Quartermaster Seaman Pasquale V. Verrastro uses a sextant to find the range of a foreign vessel on the bridge wing of the guided-missile destroyer USS Ramage (DDG 61) in 2014.

Satellites and GPS are vulnerable to cyber attack. The tools of yesteryear are not.

Sometimes old school is best. In today’s U.S. Navy, navigating a warship by the stars instead of GPS is making a comeback.

The Naval Academy stopped teaching celestial navigation in the late 1990s, deeming the hard-to-learn skill irrelevant in an era when satellites can relay a ship’s location with remarkable ease and precision.

But satellites and GPS are vulnerable to cyber attack (paywall). The tools of yesteryear—sextants, nautical almanacs, volumes of tables—are not. With that in mind, the academy is reinstating celestial navigation into its curriculum. Wooden boxes with decades-old instruments will be dusted off and opened, and students will once again learn to chart a course by measuring the angles of stars.

Old school navigation pales in comparison to today’s high-tech systems. It’s both painfully difficult and far less precise. But it can get you where you need to go within about 1.5 miles (2.4 kilometers). That could be a matter of life and death in a scenario where modern technology has been compromised.

The Naval Academy’s starry-eyed class of 2017 will be the first to graduate with the reinstated instruction. 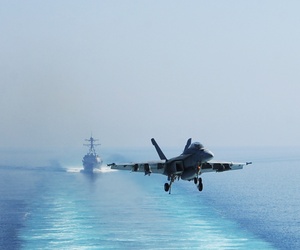 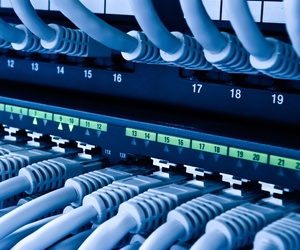 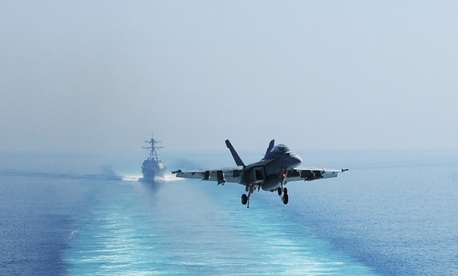 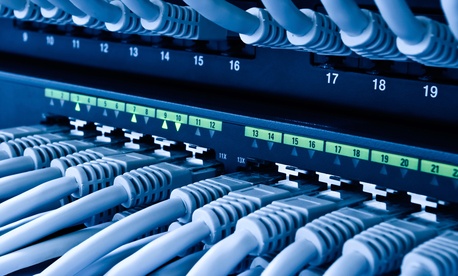