Inside the Disaster Zone
Skip to Content
Get all our news and commentary in your inbox at 6 a.m. ET.
Science & Tech
These Swarming Drones Launch from a Fighter Jet’s Flare Dispensers 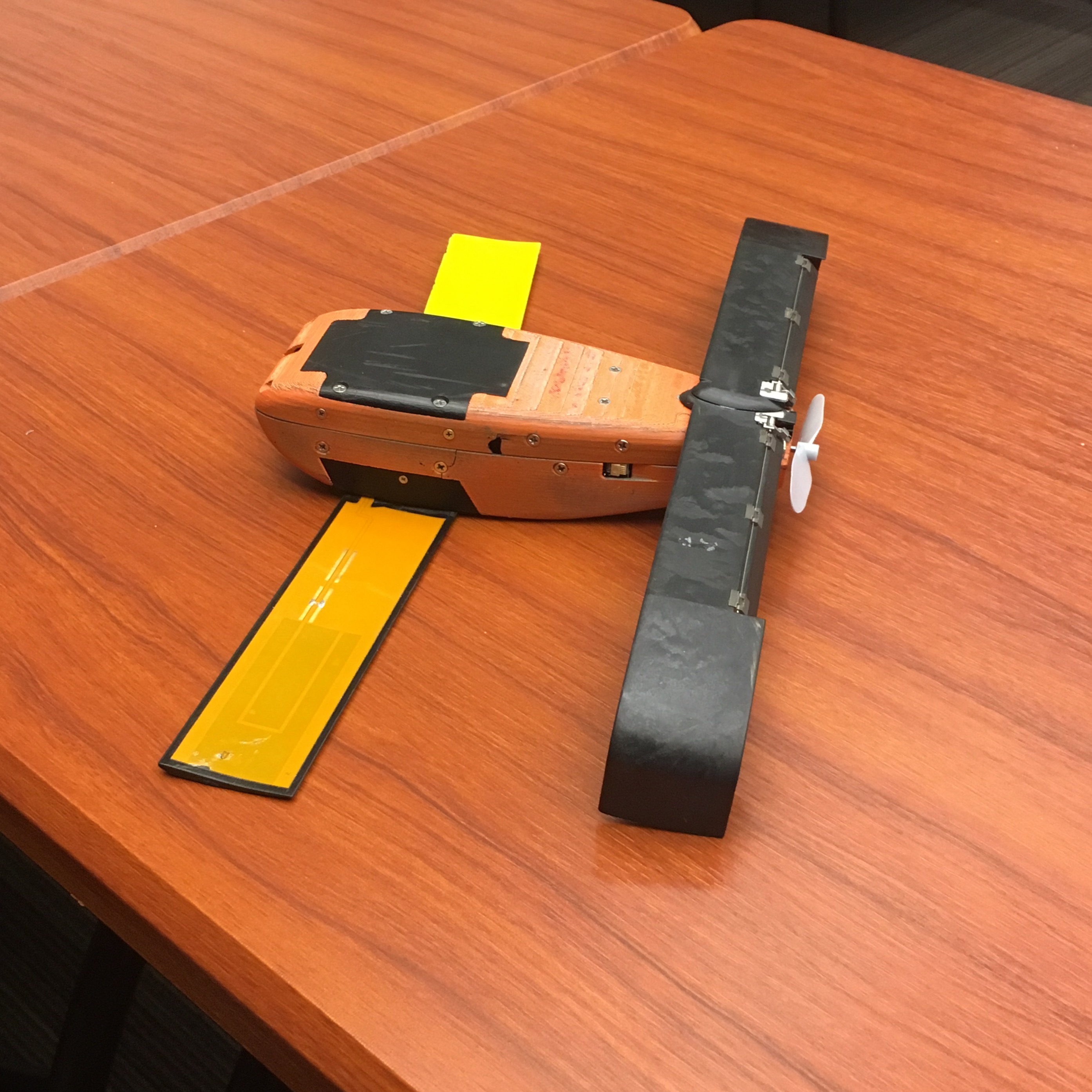 NEXT STORY: The US Has Its First Cybersecurity Director