5G wireless technology might replace older radios like this one operated by two airmen in 2013 at Nellis Air Force Base, Nev.

Planned experiments will test the emerging wireless technology, even as leaders fret publicly about supply-chain risks.

The U.S. military is planning experiments to see how 5G wireless technologies could improve communications — even as its leaders worry that Chinese-made products could expose information sent via the hotly anticipated standard.

“We’re going to actually go through a whole series of experiments to understand what distances can we communicate over,” Ellen Lord, defense undersecretary for acquisition and sustainment, said Monday at an Atlantic Council event. “What is the latency, what is the interference, what do we need to do in order to have the right equipment to bring us capability.”

Slated for later this year, the experiments will be planned and overseen by the Pentagon’s research and engineering office. The results may be used to guide several Defense Department advisory boards that are coming up with 5G policy recommendations for defense leaders.

5G’s high speed and low latency promises to foster great advances in cell phones and mobile computing, as well as great profits for the U.S., Chinese, and other companies that are racing to bring it to market. But Lord and other defense leaders are concerned that networks updated with products made by Chinese telecom firms — in particular, Huawei — could help Beijing spy on U.S. data.

Lord predicted “a huge call to action this year to come together with really what is almost a national industrial policy for 5G because the stakes are high.”

Lord said that 5G technology will “change the industrial base and how we organize ourselves.”

While the focus of 5G is “initially focused” on mobile phone, the Pentagon is looking at ways the military could use the technology, Lord said.

“We’re not only going to get a quantitative improvement over this communication, it’s going to qualitatively change the way we do things,” she said.

China, for its part, feels much the same — and has already created a national strategy for hastening the development and deployment of 5G networks.

“The advancement of 5G in China is linked to its national strategy for military-civil fusion (军民融合),” Elsa Kania wrote earlier this year in Defense One. “In November 2018, key industry players established the 5G Technology Military-Civil Fusion Applications Industry Alliance (5G技术军民融合应用产业联盟), including ZTE, China Unicom, and the China Aerospace Science and Industry Corporation (CASIC). This new partnership aims to foster collaboration and integrated military and civilian development, while promoting both defense and commercial applications.” 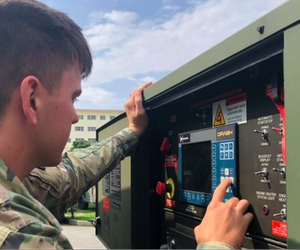 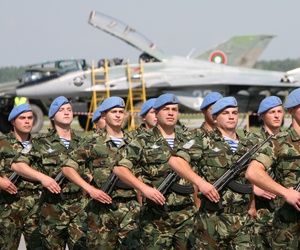 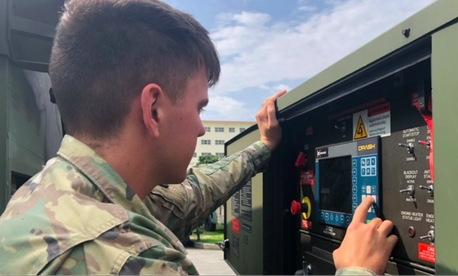 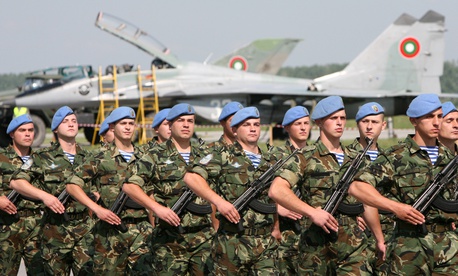