In this Oct. 10, 2019 file / , President Donald Trump speaks at a campaign rally at the Target Center in Minneapolis.

Amazon Web Services also wants to hear from Defense Secretary Mark Esper and has asked for White House communications in its case against the Defense Department.

In court filings unsealed Monday, AWS alleges Trump’s “anti-Amazon” rhetoric and public and private directives biased defense officials who eventually awarded the multibillion-dollar JEDI cloud contract to Microsoft in October. AWS—which also seeks an assortment of documents and White House communications in the unsealed filings—says the court record will be incomplete without the requested depositions. Judge Patricia Campbell-Smith is expected to issue a decision on the requested depositions in the coming weeks.

“President Trump has repeatedly demonstrated his willingness to use his position as President and Commander in Chief to interfere with government functions–including federal procurements–to advance his personal agenda,” an AWS spokesperson said. “The preservation of public confidence in the nation’s procurement process requires discovery and supplementation of the administrative record, particularly in light of President Trump’s order to ‘screw Amazon.’ The question is whether the President of the United States should be allowed to use the budget of the [Defense Department] to pursue his own personal and political ends.”

Amazon, once considered the frontrunner for JEDI, has also asked the court for an injunction to halt meaningful work under JEDI throughout the duration of its legal protest. While attorneys for AWS, the Defense Department and Microsoft have agreed to an expedited schedule for the case, the Pentagon has said it planned to begin work on Feb. 11. A decision on the motion for injunction is expected this week.

AWS filed its protest on Nov. 22, approximately one month after the Pentagonawarded JEDI to Microsoft. The award—more than a year behind the Pentagon’s initial timeline—followed a controversial procurement process that began in 2017 and saw several pre-award protests and delays, including a three-month reviewEsper over the summer. Esper replaced Mattis, who Trump allegedly told to “screw” AWS out of the JEDI contract, according to a book written by Mattis’ former speechwriter Guy Snodgrass. 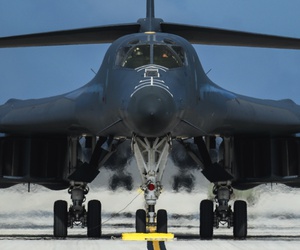 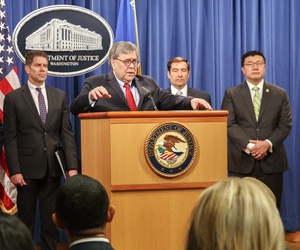 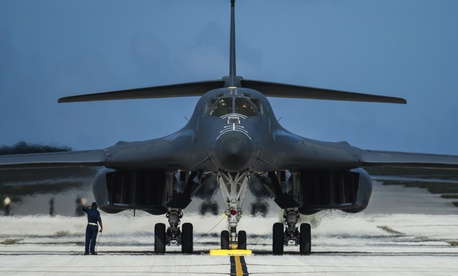 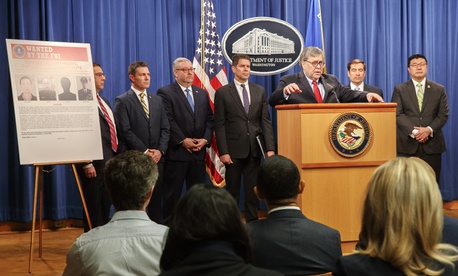