China said it launched this rocket to study the atmosphere. The Internet says China is learning how to launch an anti-satellite weapon. By Tim Fernholz

Last May, China launched a rocket into space, supposedly to release a “cloud of barium” 10,000 km (6,213 miles) in the air to research the magnetosphere. But Brian Weeden, a space analyst at the Secure World Foundation, has rounded up a growing body of evidence to suggest the launch was in fact the test of rocket designed to launch a “kinetic kill vehicle” to destroy enemy satellites.

The internet is making what governments do in space, like everywhere else, less mysterious. Weeden’s theory is based on publicly-available information, including an analysis of where debris from the rocket landed, satellite photography of the launch pad, and photos of the rocket plume posted by observers in Hong Kong:

Weeden says last May’s rocket launch was actually a secret test of the first system that could be used to target satellites in high orbits. That’s different from the anti-satellite weapons China has tested before, which analysts believe are designed to destroy satellites closer to earth. A botched 2007 test of of one of these weapons created a cloud of satellite debris that inspired the movie “Gravity.”

The US has not publicly questioned China’s anti-satellite program, though it almost certainly suspects what its rival is up to. US diplomats privately scolded China after the 2007 screw-up and, in a memorably passive-aggressive diplomatic cable released by Wikileaks, asked a number of questions like this:

This public silence doesn’t sit well with Weeden, who fears that it will set back efforts to develop peaceful norms in space. The US hasn’t tested specific anti-satellite weapons in decades, but its arsenal of missile defense system rockets could be easily adapted to the purpose. America even blew up one of its own failing satellites in 2008 with a modified missile, a move that has been interpreted as a response to China’s 2007 effort.

As long as public silence enables the US, China and Russia and perhaps next India to develop anti-satellite weapons on the sly, it magnifies the possibilities of an armed space race and more accidents that create dangerous space debris. While the US would rather not let on to how much it knows about China’s testing efforts, Weeden draws a parallel to the recent revelations about NSA surveillance that have complicated America’s online diplomacy. It’s better, he proposes, to talk about the challenges of navigating the increasingly important infrastructure of space than create a vacuum of uncertainty. 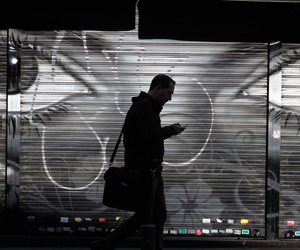 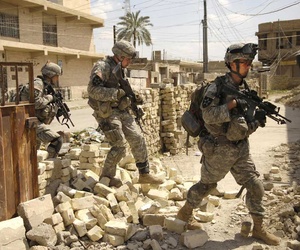 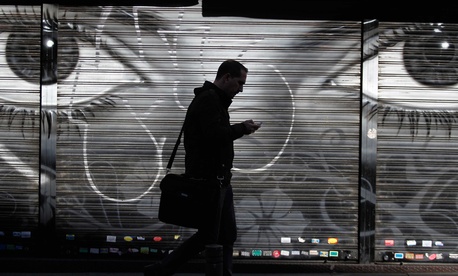 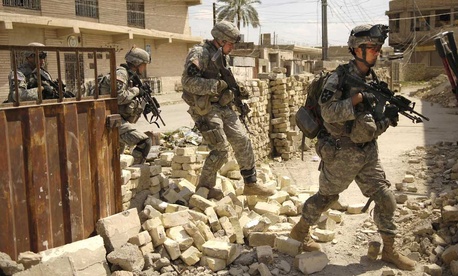