Fighters with the al-Qaeda linked ISIL march in Raqqa, Syria.

Is ISIL the new al-Qaeda or are they like the Taliban? Are they more like Hezbollah or Boko Haram? Or Hamas? All of the above, and much more. By Bobby Ghosh

Now the world has finally turned its attention to the carnage sweeping through northern Iraq, many are struggling to place the perpetrators—the death cult known as the Islamic State of Iraq and the Levant, or ISIL—in the context of modern-day terrorism. I’m getting the same questions from friends and fellow journalists: Are these guys the new al-Qaeda? Or are they like the Taliban? Or is this movement more like Hezbollah… Boko Haram… Hamas?

My response: all of the above, and then much more.

Led by the self-appointed “Caliph” Abu Bakr al-Baghdadi, ISIL is both generic and sui generis. Its rhetoric sounds familiar, because it is delivered in the language (literally and metaphorically) of most Islamist militant groups. There’s much talk about jihad—the modern, malign interpretation of that word, rather than its spiritual meaning—and the desire to attain “martyrdom.” Some of ISIL’s tactics are familiar, too, like the use of suicide bombings, and snuff videos posted online.

But the similarities end at the surface. Delve deeper, and ISIL is a more complex and more terrifying creature. If it helps to invoke other monstrosities to better understand it, I recommend widening the field beyond Islamist militancy, as well as delving into horrors of the past.

Simply put, ISIL is an unholy combination of al-Qaeda, the Khmer Rouge, and the Nazis.

The group sprang from al-Qaeda. Its founder, Abu Musab al-Zarqawi, had trained as a mujahid, or holy warrior, in Afghanistan, the forge of so many Islamist militant organizations, including Osama bin Laden’s. Zarqawi formed a terrorist operation in Iraq after the US-led invasion of 2003, and then pledged allegiance to bin Laden. But al-Qaeda in Mesopotamia (AQIM), the name he originally took for his franchise, was a new kind of terror. Zarqawi, much like bin Laden, talked about driving Western troops out of Muslim lands, but in reality his operations were mostly directed at fellow Muslims. Iraq’s Shi’ites faced the brunt of his wrath, but Zarqawi also killed fellow Sunnis who didn’t agree with his own perverted interpretation of Islam. Only recently, in Syria and now in norther Iraq, has ISIL turned its attention to Christians and other minorities.

For sheer, brutal efficiency, ISIL is several steps above Hamas, Hezbollah, Boko Haram or even the Taliban. The closest analog I can think of is the Khmer Rouge, the Cambodian movement that killed more than two million people in the mid-1970s. There was a reminder of those horrors this week, when two top Khmer Rouge leaders were finally sentenced for their crimes. In their remorseless advance through eastern Syria and northern Iraq, ISIL’s fighters have demonstrated the same iron will and discipline that Khmer Rouge deployed against the Cambodian army and the Cambodian people. In territory Al-Baghdadi controls, he uses the same tactics of intimidation and public punishment that Pol Pot used to cow his fellow Cambodians.

In its appetite for genocide, ISIL seems to borrow from Adolf Hitler’s Nazis. It, too, has identified for extermination entire categories of people. Its fighters have systematically rounded up groups of “unbelievers”—and remember, that can mean anybody, including their fellow Sunnis—and slaughtered them in a manner Heinrich Himmler would have approved of. If the disturbing photographs (and be warned, they are very disturbing) in this Washington Post story were in grainy black-and-white, they could have come from a Nazi death camp. And online videos of these mass killings clearly show the zealous glee with which the executioners go about the work.

That, then, is the nature of the monster on which the US is finally turning its guns. It will not die easily. 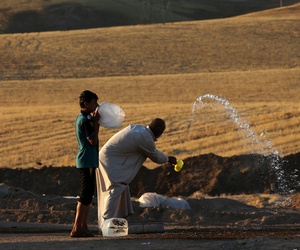 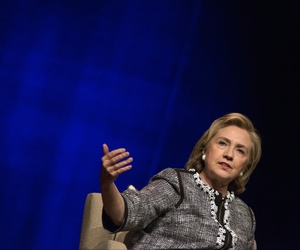 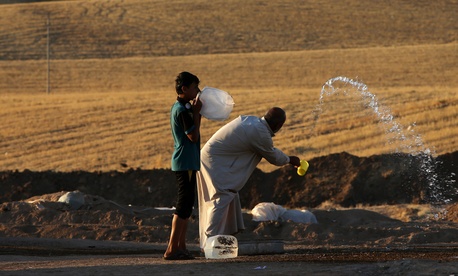 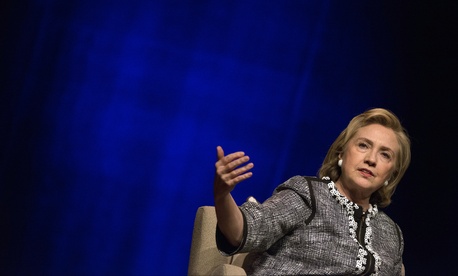