A man in Austin, Texas, attempts to purchase two guns from a store which accepts bitcoin for payment.

The ability to move cash around national borders could help ISIS fund attacks in the West, just as an Al Qaeda group apparently funded the attacks in France.

Bitcoin fans may not enjoy the government’s attention, but they should be flattered: It means the technology they are developing is powerful stuff.

At a recent forum that brought together government officials and bitcoin entrepreneurs to discuss the future of the cryptocurrency, paeans to the protocol’s efficiency mingled with law enforcement’s concerns about it.  Jennifer Shasky Calvery, head of the US Treasury Department’s Financial Crimes Enforcement Network (FinCEN), which is charged with fighting money laundering and terrorist finance, fretted that powerful payment technologies could facilitate bad actors.

“What keeps me up at night when I am thinking about digital currency…the real threats out there, these days we’re thinking a lot about ISIL,” Calvery said. “How they’re moving their money, and how potential US-based individuals are becoming foreign fighters: Are they moving their money, can we identify them from the movement of their money? What does it mean if they start moving their money through bitcoin? We’ve started to see some public articles suggesting that has occurred.”

Indeed, last summer Sky News reported that one pro-ISIL blog discussed using bitcoin to fund the militia’s attempts to impose its extreme view of Islamic law on Syria and Iraq. It’s not clear yet if bitcoin is, or ever will be, a significant part of the group’s fundraising, which is largely reliant on cash from hostage ransoms and illegal oil sales. But the ability to move cash around national borders could help the organization finance attacks in the West, just as an Al Qaeda group in Yemen apparently funded the Charlie Hebdo attacks in France. And bitcoin—transparent in its reporting of how much got transferred when, but lacking the intermediaries to report suspicious activities the way the regulated banking system does—provides a lot of cover for anyone who wants to move money around without triggering the usual alarm bells associated with giant transfers of cash.

In other words, while it’s common for start-ups to see themselves as potential world-changers, Calvery said that bitcoin entrepreneurs might be underestimating what their companies are capable of doing.

Of course, cryptocurrency entrepreneurs have more than a few reminders, mainly in the form of frauds uncovered at major nodes in the ecosystem. Washington lawyer Carol Van Cleef, who represents financial services firms on enforcement matters, observed at the Foreign Affairs-hosted forum that “the first adopters of new payments systems, without a doubt, are the criminals.”

But as companies using bitcoin technology continue to push into the mainstream, they are becoming better at protecting their customers and working with regulators. Calvery notes that the technological savvy that inspires entrepreneurs in financial innovation also helps them do a better job of cooperating with the government.

“When I put my financial intelligence unit hat on and we’re trying to trace funds of criminal and other illicit actors, the reporting that we’re getting from some of the bitcoin exchangers is quite good,” Calvery said. “They use that technology mind to provide some really good reporting and do work that is incredibly helpful for law enforcement and FinCEN in terms of trying to trace money.” 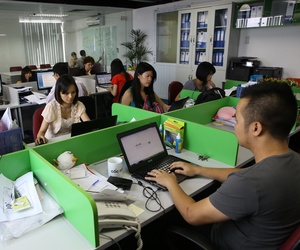 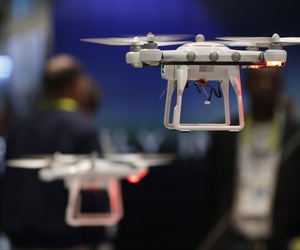 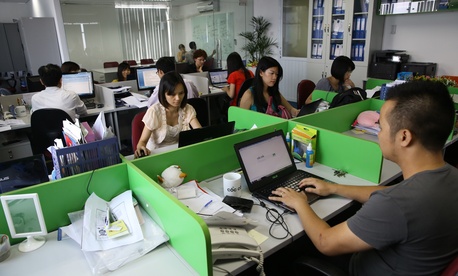 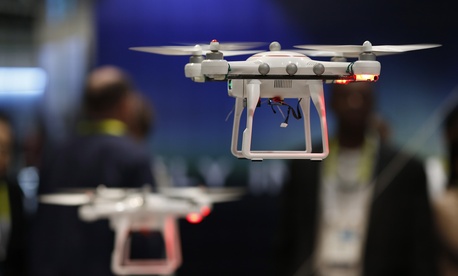