JIEDDO is now JIDA, with a permanent place in the bureaucracy and license to target more than roadside bombs.

The Pentagon’s counter-IED group, created a decade ago to counter roadside bombs in Iraq and Afghanistan, has a new name, a new organizational home, and a bigger mission.

Born in 2006 as the Joint IED Defeat Organization, or JIEDDO, the new Joint Improvised-Threat Defeat Agency, or JIDA, still tracks the latest twists on cobbled-together explosives and works quickly to find ways to stop them. But the Pentagon has also been using the organization to stop new weapons and tactics, like the tunnel bombs employed by Islamic State militants to attack Iraqi Security Forces and civilians. And the organization has also begun developing new tools for friendly use, such as ways to advise Iraqi forces through video chat.

“As chartered by the Secretary of Defense, JIDA shall enable Department of Defense actions to counter improvised threats with tactical responsiveness and anticipatory acquisition in support of combatant commanders’ efforts to prepare for, and adapt to, battlefield surprise in support of counter-terrorism, counter-insurgency, and other related mission areas including counter-improvised explosive device[s],” the agency said in an announcement Monday.

The name change is part of a more-than-two-year effort to figure out how JIEDDO fits into the Pentagon’s future.

The organization is now nested under Frank Kendall, the Pentagon’s acquisition chief. At a late-June meeting at then-JIEDDO, Kendall called the move “stabilizing” and said it makes the group a “more permanent” part of the Defense Department’s infrastructure.

“You’re not going away anytime soon,” he told agency personnel. The group has shrunk dramatically in recent years, from a height of more than 3,000 people to about 1,000 today.

Kendell said the next big step is to move the organization’s funding, which currently comes largely funded through the Defense Department’s war budget, into the Pentagon’s base budget. 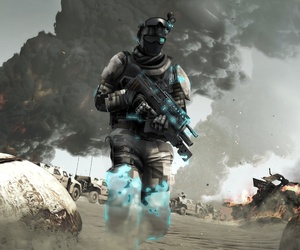 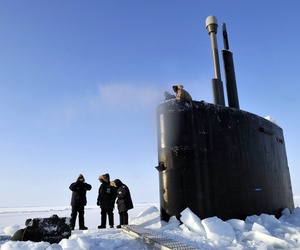 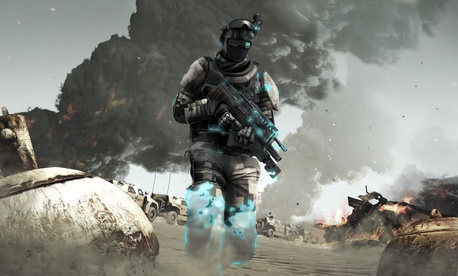 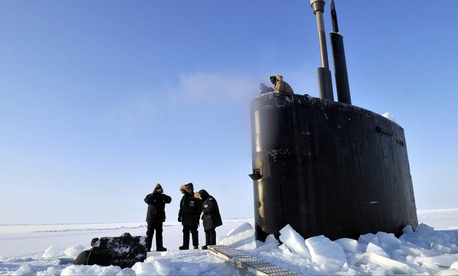