President Barack Obama waves as he walks across the South Lawn of the White House with first lady Michelle Obama in Washington, Monday, March 30, 2015.

President Obama signaled his support for changes to military pay and benefits, but told Congress he won't make a decision on what reforms he'll endorse until late April.

President Obama will let Congress know by April 30 which recommendations to reform the military’s compensation system he’d like to see implemented first.

“My administration fully supports the underlying objectives of each of the commission’s 15 recommendations,” Obama wrote in March 30 letters to House Speaker John Boehner, R-Ohio, Senate Majority Leader Mitch McConnell, R-Kentucky and Alphonso Maldon Jr., chairman of the Military Compensation and Retirement Modernization Commission. “Upon receipt of these recommendations, I directed my team to consider these recommendations and to work with the commission to adopt or refine the specific proposals in as many instances as possible.”

The president, who stopped short of endorsing any specific proposals, said that additional analysis might be necessary for some of the panel’s recommendations.

The nine-member commission in January unveiled its highly-anticipated recommendations ranging from restructuring the military retirement benefits system to moving family members and some retirees out of TRICARE and onto health insurance plans in the private sector, similar to the menu of choices civilian federal employees have under the coverage. While observers and stakeholders have praised the panel’s thoughtful approach to such complex and politically sensitive issues, there has been a mixed reaction to the some of the proposals, particularly the one reforming the military retirement benefits system and health care coverage for some retirees and dependents.

The report calls on the Defense Department to phase out its 20-year cliff-vesting retirement system and replace it with one providing some defined benefits to all service members regardless of their tenure. The proposal calls for a blended retirement plan, composed of a defined benefit and greater participation in the Thrift Savings Plan, the government’s 401(k)-type program — resulting in what the panel argued would be a better mix of benefits and retention rates.

Another major change the panel recommended involves replacing TRICARE, the military’s health care system, with a “selection of commercial insurance plans” for family members, reserves and retirees not enrolled in TRICARE for Life. Active duty service members would remain in the current health care system. Service members would receive a basic health care allowance in their paychecks to help pay for their dependents’ health insurance coverage. Family members would still have access to care in military treatment facilities, but the idea is to shift a large chunk of beneficiaries from TRICARE to the private health insurance market.

“I believe the recommendations are an important step forward in protecting the long-term viability of the all-volunteer force, improving quality-of-life for service members and their families, and ensuring the fiscal sustainability of the military compensation and retirement systems,” said Obama’s letter. 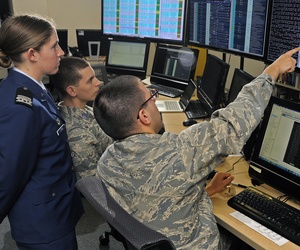 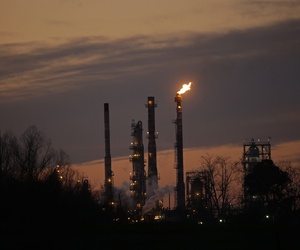 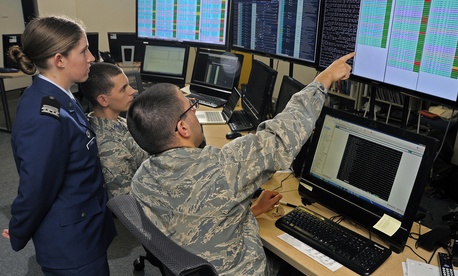 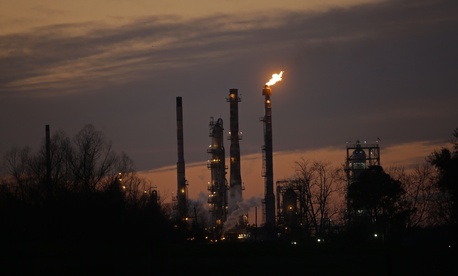