DHS bucks the trend in a new survey that finds federal employees are slightly happier on the job this year.

Reversing a trend that held steady for several years, federal employees are now happier on the job than they were last year.

In the 2015 Federal Employee Viewpoint Survey, the global satisfaction score — which measures workers’ happiness with pay, their individual jobs and the overall organization — rose to 60 percent from 59 percent in 2014. While the increase was modest, it was welcome news to the Office of Personnel Management, which has sought to explain and reverse a governmentwide downward trend in employee satisfaction for several years.

While the news was, just barely, a step in the right direction across the government, several agencies have seen significant regressions over the last few years.

Here are the five large agencies (those with more than 800 employees) that have seen the biggest drop-offs in satisfaction since 2010: 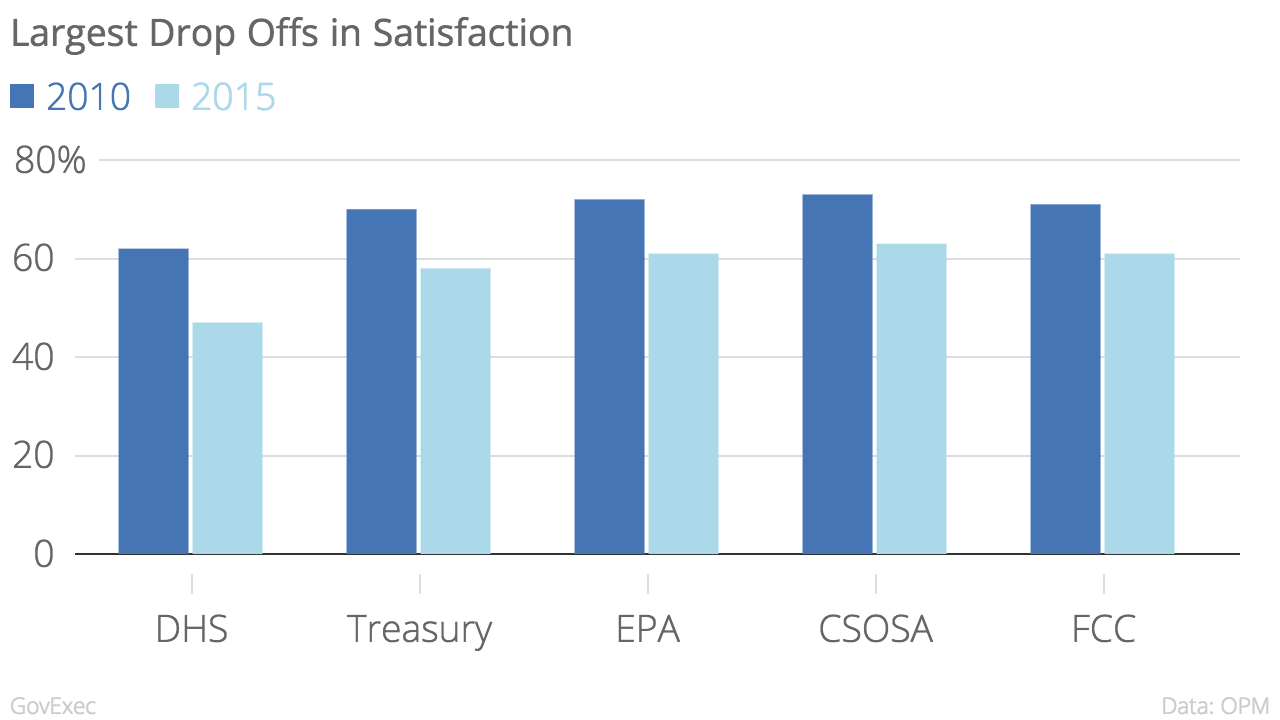 DHS employees have expressed among the lowest levels of morale at any federal department or agency for many years running. Secretary Jeh Johnson found some bright elements in the otherwise dark news, noting improvement at the Transportation Security Agency and Immigration and Customs Enforcement ,but was not pleased overall.

“To be sure, I am disappointed that our efforts to improve employee satisfaction at DHS were not reflected departmentwide in this year’s results of the Federal Employee Viewpoint Survey,” Johnson said. “I am disappointed but not discouraged. We will not give up. We know that improving employee satisfaction across a 22-component, 240,000-person department takes time.”

He also pointed to results finding employees overwhelmingly find their work important, and are willing to go the extra mile to complete it.

“The men and women of the Department of Homeland Security are our greatest asset, and I and the other senior leaders of DHS are committed to improving employee satisfaction,” Johnson said. “We will continue our efforts to make DHS a place where all employees feel valued and where their hard work is recognized and rewarded.”

CSOSA, which oversees ex-criminal offenders exclusively in Washington, D.C., and the EPA were actually able to improve slightly upon their satisfaction scores from 2014, but their larger trends remain deeply in the red. The FCC’s score, on the other hand, dropped 6 percentage points, the largest year-over-year downturn of any large federal agency.

The Small Business Administration satisfaction index was 4 percentage points worse in 2015 than 2014, and has dropped 9 points since 2010.

There were some signs of good news at the individual agency level, however. In 2014, not a single agency improved upon their satisfaction score over the course of the previous five years. In 2015, seven large agencies saw their satisfaction ratings improve over their 2010 marks.

The Office of Management and Budget has seen the largest gains at 6 percentage points, with improvements coming primarily this year. Other agencies showing long-term signs of improvement were the National Credit Union Administration, the Securities and Exchange Commission, the Equal Opportunity Employment Commission, the Education Department, the Federal Energy Regulatory Commission and the Transportation Department. 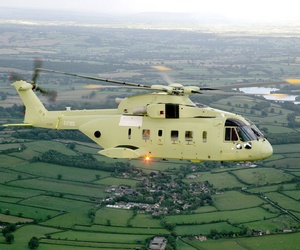 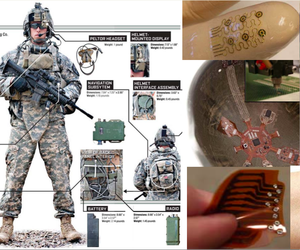 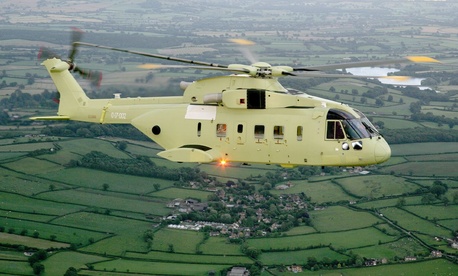 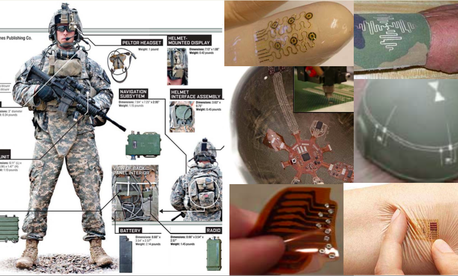