Attendees of the biennial regional event watch an air demonstration take place at the Singapore Airshow.

State Department officials say they’re upping their presence at the Singapore Airshow this week as part of the administration’s push to sell more arms abroad.

Last weekend, U.S. Ambassador Tina Kaidanow arrived in Singapore for the country’s big air show. It’s the first time in years that the United States has sent its top diplomat in charge of foreign arms sales to the biennial event, evidence of the Trump administration’s push to boost U.S. arms sales.

“We are participating at a higher level than we did previously,” said a State Department official who spoke on the condition of anonymity.

“We’ll be working on strengthening our advocacy at every level of the embassy, from your commercial officer, up through your ambassador,” the official said. But it’s more than turning diplomats into salesmen: “It’s stepped-up presence in Singapore. It’s increased engagement by senior U.S. officials. … It’s making sure that we’re promoting U.S. defense trade, we’re supporting industry, we’re out there.”

The U.S. delegation to the Singapore Airshow this week also includes Mira Ricardel, the Commerce Department undersecretary for export administration; Pentagon officials; and others from the administration.

U.S. arms exports were already on the rise. President Barack Obama sold more than twice as many weapons overseas than George W. Bush did, and brokered more deals than any of his other predecessors. Last year, the U.S. closed arms-export deals worth $42 billion, while announcing potential deals that total more than $70 billion.

But the Trump administration has been looking for months at ways to streamline the process and drive that figure higher. The president himself has taken a personal interest in international arms deals, touting countries’ defense purchases when their heads of state visit the White House.

“We’re trying to make sure that as we think about expanding markets for American companies, as we think about carving away any obstacles that American companies may encounter as they go overseas and try to sell these systems, that we are doing everything we can as a government to ensure that those obstacles are cleared away, that we are working collaboratively with our companies in the U.S.,” Kaidanow told reporters Sunday. “This Singapore Airshow is a primo example of exactly that.” 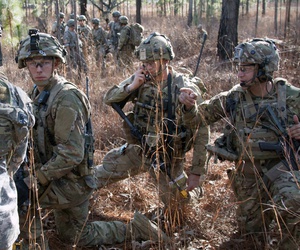 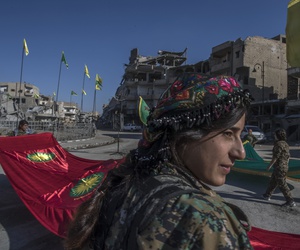 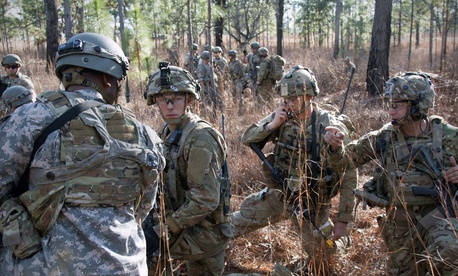 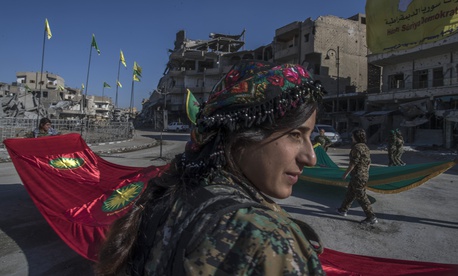