Top brass gathered in Washington, D.C., recently to review the Army’s latest war games. What does war look like in 2030? (Hint: it’s not that different than today). By Stephanie Gaskell

Even with new innovations and evolving threats, the Army’s vision of what war might look like and the challenges they would face in the year 2030 isn’t all that different than today.

Army leaders recently conducted a “deep future” war game to play out a military conflict 15 years from now, coined “Unified Quest,” and held at the U.S. Army War College in Carlisle Barracks, Pa.  Defense One was invited to listen in as dozens of Army brass and civilian and foreign counterparts conducted an after-action review at the National Defense University in Washington, D.C.

Here’s the scenario they used: There’s been a chemical attack inside the United States and the terrorists responsible for the deadly attack are from a nuclear-armed landlocked nation surrounded by some less-than-supportive neighbors.

The U.S. military has strong ties with one of the enemy’s bordering neighbors, who also happens to have a port, and through a “coalition of willing” and a U.N. Security Council vote approving military action, others bordering nations offer access as well. The Marines swoop in, followed by several divisions of a now smaller Army. Navy ships steam toward the region.

The U.S. is still facing budget constraints in 2030 and the Army and is leaner, “doing more with less,” but there have been investments in new innovations on the battlefield in the Army’s “best-case” scenario. There are ground combat vehicles that weigh just 30 tons, helicopters that can fly faster and longer, extended-range missiles and ammunition with advanced sensors, hybrid-powered rechargeable equipment and a massive vertical lift aircraft capable of moving an entire battalion.

It takes the Army 15 days to get in. Their mission is to secure and stabilize the enemy’s cache of chemical weapons. There’s plenty of combat, but within 24 days, there’s a cease-fire and the WMDs are secured, yet the enemy regime remained in power. (The war game ended there and did not address whether U.S. soldiers stayed to hold their gains or do any post-conflict nation-building operations or simply turned around and went home.) There were major shortages of fuel, however, and being lighter and more maneuverable paid off at first, but the Army’s tail quickly became difficult to build and sustain.

That was one scenario.

But knowing that most of these imagined and costly new weapons and vehicles are unlikely to debut on the battlefield in the next years, the Army simultaneously war gamed a second 2030 scenario without their wish list. The results were markedly different. This time, the Army took about seven weeks to enter the imaginary country, and after 85 days of combat, the WMDs were lost.

What’s interesting to note is that the enemy the Army sees itself fighting at all. Despite the Pentagon’s much-touted pivot to the Asia-Pacific region, the Army’s future adversary resembles Syria and Pakistan more than China or North Korea. The 2030 war game isn’t all that different from what unfolded this summer as President Obama stared down the Assad regime after it used chemical weapons. While there was never a threat of putting American boots on the ground and no direct attack against the United States, many of the challenges are the same.

Army leaders said being lighter and faster helps. “Speed created more time to make decisions,” one official said. One lesson learned: the Army wants to move faster at setting up secure communications without all the bulky equipment that comes with it. One official said he wants to find a way to harness private-sector capabilities with military-grade security, a future where a soldier can talk to his commanders with just an iPhone. “Al Qaeda is doing it. Hezbollah is doing it. They leverage existing networks. Five to six years from now, that’s what I want,” one official said. “That’s the kind of innovation we need.” The problem, even in 2030, is logistics. What’s the point of having 21st century equipment when you have 20th century logistics, said another official.

The Army of the future also sees its soldiers serving repeated rotations in the same geographic regions to boost their expertise; linguistics will be a key skill, as well. Another key to success the Army already knows will be to build and maintain strong ties with militaries around the world, so when a crisis erupts they’re already there. And even if a 30-ton vehicle or a vertical lift that can move a battalion probably won’t be available in 15 years, the Army knows it must innovate and reshape after fighting two long, massive ground wars. The enemy might not be that different in 2030, but the economic climate has changed. “We have no choice to innovate,” one leader said, “because of the budget.”

[Eds Note: A previous version of this story said the Army took five days in one scenario and four weeks in the other scenario to get enter enemy territory. It took 15 days and seven weeks, respectively.] 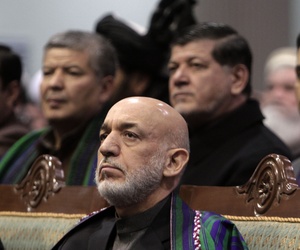 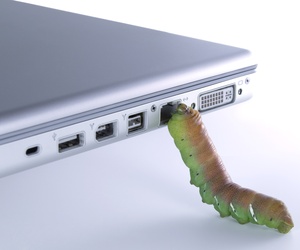 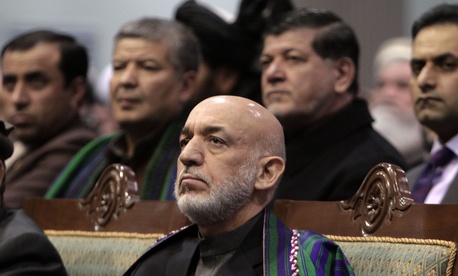 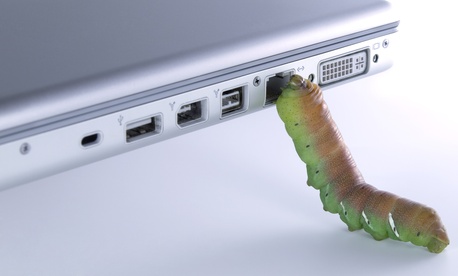