A U.S. Air Force B-52 Stratofortress from the 20th Expeditionary Bomb Squadron, Barksdale Air Force Base, La., flies a mission in support of Rim of the Pacific (RIMPAC) 2010 over the Pacific Ocean July 10, 2010.

Why is the president is proposing a multi-billion dollar nuclear arsenal overhaul that is expensive, dangerous, and does nothing to make the United States safer?

President Barack Obama will propose spending cuts for many federal programs in the 2016 budget request he’ll send to Congress on Monday, but not for nuclear weapons. Quite the contrary, Obama’s administration is proposing to go on a nuclear weapons spending spree. This is an expensive and profound mistake, and one that ignores the limited contribution that nuclear weapons make to U.S. security.

The administration’s costly plan proposes to rebuild the entire U.S. nuclear arsenal, including the warheads, and the missiles, planes and submarines that carry them. These plans will cost $348 billion over the next 10 years, according to a Congressional Budget Office estimate released last week. The National Defense Panel, appointed by Congress, found that the price tag over 30 years could be as much as a $1 trillion.

(Related: This Is a Pivotal Moment for the US Nuclear Arsenal)

And, while recognizing the very problematic behavior of Russian President Vladimir Putin, the truth is U.S. nuclear forces did not stop the Russian military from invading Ukraine either. Spending more money on nuclear weapons would not turn them back. The conventional forces that the United States and its allies have at their disposal are more than sufficient to respond to any Russian provocation, should policy makers decide to use them.

This is not to say U.S. nuclear weapons have no role. Their job is to deter a nuclear attack on us and our allies. Today, the United States has some 2,000 deployed nuclear weapons and more than that in reserve. The New START agreement with Russia will reduce the number of long-range warheads each country deploys to 1,550 by 2018. Yet the U.S. military has already concluded that the United States does not need more than 1,000 such weapons.

In fact, the United States could maintain a fully capable deterrent without the unnecessary and redundant weapons or spending. No current or conceivable future threat requires the United States to maintain more than a few hundred survivable warheads. As a first step in this direction, the Obama administration should limit its total nuclear arsenal to 1,000 weapons, including both long- and short-range weapons, deployed and reserve.

Not only would reducing our bloated arsenal save U.S. taxpayers hundreds of billions of dollars, it would make us safer. Nuclear weapons are the only threat to the survival of the United States. By reducing the role they play in global affairs, we increase our security. Specifically, U.S. reductions also enhance our efforts to eliminate North Korea’s limited arsenal, head off potential increases in China’s stockpile and limit Iran’s potential program. As they have in the past, U.S. cuts could prompt Russia to reduce its stockpile, particularly as the tumbling price of oil wreaks havoc on its economy. Even Putin’s decision to end cooperative programs to lock down Russian nuclear material and U.S. statements that Russia has violated the Intermediate Forces Treaty do not rule out such an outcome.

The Obama administration plans to develop and build new kinds of warheads rather than refurbish and rebuild the ones we already have. Again, not only is this an unnecessary expense, it undermines national security. The United States can maintain an effective and reliable arsenal at a reasonable cost, for as long as needed. But spending money on new types of warheads undermines efforts to stop additional countries from pursuing these weapons. Rather than an asset that increases national security, nuclear weapons are now our greatest security liability.

It is too late to improve this budget request. And sadly, this Congress is unlikely to make sensible changes to it. But as the limited value of nuclear weapons becomes clearer, smarter budgeting will involve budgets with smaller, more reasonable investments in our nuclear arsenal. 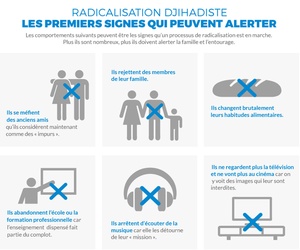 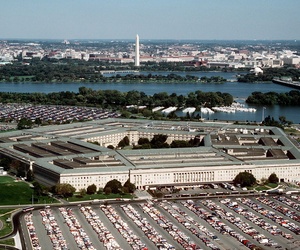 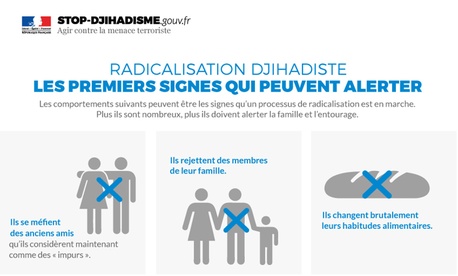 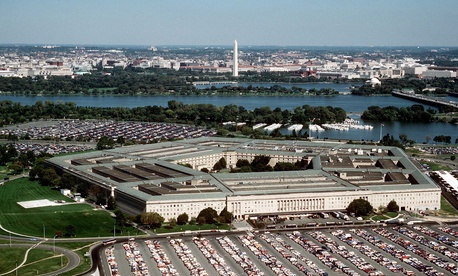