The shift to cash-flow financing may sound arcane, but it represents the most significant shift in the Washington-Cairo security relationship since 1979.

President Barack Obama’s decision this week to restore military assistance to Egypt was a tough call, but the right one. Yet it is bound to make few happy.

Some critics will claim the president finally bowed to reality, arguing the military relationship with Egypt is so critical that not only should we sustain our assistance untouched, but we never should have suspended it. Others will say he is caving to political pressure and turning his back on democracy, arguing we should fundamentally change our relationship with Egypt, perhaps ending (or at least severely curtailing) the military assistance that has been the cornerstone of the U.S.-Egypt relationship for more than three decades. A third group of critics will criticize the policy’s execution, asserting we now have the worst of both worlds: by first suspending the assistance and then letting it go forward the administration hurt both its credibility in democracy promotion and Egyptian confidence in the United States.

The fact that the policy can be picked apart from so many sides means it probably struck the right balance. Moreover, the fine print of president’s decision was more far-reaching: beyond restoring the assistance, it also set in motion changing the way the assistance has been provided to Egypt, and what that support can be used for.

Remember how we got here. In response to the removal of former President Mohammed Morsi from office in the summer of 2013, the Obama administration decided to withhold certain items of military assistance – F-16 fighters, Apache helicopters, M1A1 tank kits, and Harpoon missiles — while continuing to fund the sustainment and maintenance of Egypt’s existing systems. In an intensive effort of defense diplomacy that lasted several months, then-Defense Secretary Chuck Hagel and then-Defense Minister Abdel Fattah al-Sisi spent nearly 30 hours on the phone, where the Egyptians heard the rationale for these decisions. While not pleased, they accepted that the U.S. needed to take these actions to address the concerns of members of Congress and others in response to the events leading to the removal of Morsi and the violence against protestors in Tahrir Square.

As the months went by, the Egyptians became increasingly agitated, especially as worries of instability in the Sinai and the Libyan border became more urgent. While their frustrations mounted – and as their capabilities degraded and the U.S. kept withholding systems they thought would be most relevant for these threats (like Apaches) — they were not prepared to engage in more comprehensive discussions about the long-term reform and revision of the security relationship.

The fact that the policy can be picked apart from so many sides means it probably struck the right balance.

This is the kind of modernization President Obama has now proposed, specifically by moving away from the unique funding practice known as “cash-flow financing.” Little understood, but critically important, cash-flow financing is how the U.S. has provided security assistance to only two countries: Israel and Egypt. Essentially, it works as a credit card, allowing these countries to finance the purchase of American weapons with money advanced to them. President Obama has proposed taking away Egypt’s credit card and instead giving it a debit card, so the weapons purchases will be taken out of Egypt’s annual defense allocation.

This may sound like an arcane accounting issue, but it represents the most significant shift in the security relationship since 1979. It will cause some heartburn in Cairo. The Egyptians have long valued cash-flow financing. Beyond the prestige, it has allowed them to modernize their military and purchase major weapons over the course of several years. By enabling the Egyptians to move away from Soviet-made systems and by implementing the Camp David peace with Israel, this has served U.S. interests. But the problem with cash-flow financing has been how it limits the United States. This is unsustainable given the political winds that now buffet both sides. Put simply, the U.S.-Egypt security assistance program needs to be fixed to be saved.

In order to preserve the relationship, future presidents need greater flexibility in how they can manage the assistance. The decision to wind down cash-flow financing over the next several years is a way to do it. This doesn’t mean a reduction of America’s interest or staying power or even resources. At $1.3 billion a year, Egypt will still receive far more military assistance than any other country after Israel. But this shift, while painful and complicated to implement in the short-term, puts the assistance relationship on more sustainable footing.

The other major shift the president’s announcement codified is to channel U.S. security assistance along areas of mutual interests, such as border security, maritime security, and counterterrorism. This is a continuation of an effort the U.S. began before the crisis of 2013, to work with the Egyptian military to wean it off obsolete systems that are expensive to maintain and largely irrelevant to modern-day threats, such as heavy armor and additional fighter aircraft. The United States military has been very interested in assisting Egypt with improving these capabilities for some time, and by removing the irritant of the withheld systems, the president’s new policy will advance this effort.

It is in the U.S. interest for Egypt to be strong and secure, and for its military to be modern and capable. It is in our interest for Egypt to be a leader and a stabilizing force in a deeply troubled region. That is why Obama’s decision to resume the full assistance was the right one. But more importantly, his effort to modernize the relationship is key to ensuring that our security ties, which have served American interests for many years, remain intact and relevant for 21st-century realities. 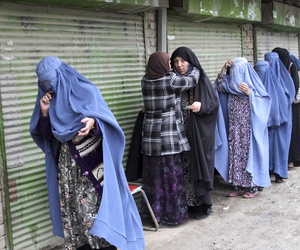 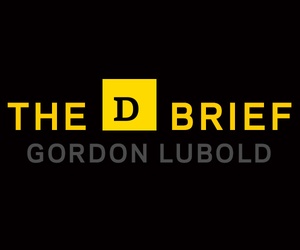 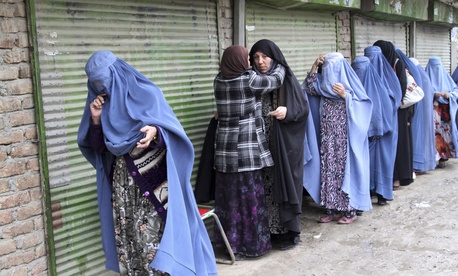 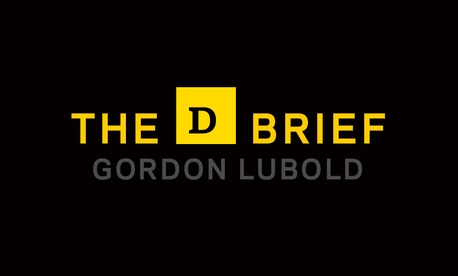