Egypt’s pro-democracy leaders hope Syrians are better prepared for the day after the dictator.

The tentative “cessation of hostilities” in Syria, however fragile, raises the question: What next? Is it optimistically premature to think ahead to what post-conflict politics might look like there?

Sitting in Cairo’s Tahrir Square a couple of weeks ago, Egyptian activist Basem Fahty told me his fears for Syrian civil society and what might come after a peace deal. “I know it’s hard for Syrians to think about the politics of afterwards but look what happened to us. We were concentrating on logistics one day to the next, what to say to the media, how to defend people, how to bring about the end of the regime,” he said. Fahty led one of the marches into Tahrir Square on January 25, 2011, the first day of mass protests.

Within three weeks those protests toppled President Hosni Mubarak’s three decades of dictatorship. But things quickly went wrong, say the leaders of the original protests, partly because they had committed all their energy to bringing down the regime and hadn’t focused on what to do after they succeeded. The country is now back under the control of the old forces of Egypt’s deep state.

“We weren’t thinking about afterwards and ultimately we lost partly because of that, because we hadn’t worked out what to do afterwards,” Fahty said.

Securing lasting peace in Syria still looks like a distant prospect, but this week’s announcement might be the beginning of the end.

When the collapse of President Bashar al-Assad’s regime finally arrives, Syrian civil society activists risk being largely unprepared for building and shaping a new democratic, rights-respecting political order. It’s difficult in the middle of a revolution to imagine what might come afterwards.

Listening to Syrian human rights activists in the Turkish border city of Gaziantep last month I heard the usual and understandable reasons for why they can’t see far beyond the immediate crisis and focus on what sort of new politics might eventually emerge. They are so busy helping people to survive the conflict. That’s all fair, but they risk being outmaneuvered and sidelined in a new political order.

Dareen Khalifa, another veteran of Tahrir and deputy director of The Day After, a project advocating for civil society to be at the heart of a post-conflict Syria, said , “One problem is that many civil society organizations don’t see themselves as agents for political change but as neutral players. There’s not much conversation about the sort of new laws that will be needed when peace arrives,” she says. “Many of the best discussions are at a local level but aren’t connected to the superpower talks in Geneva or Riyadh.”

While some Syrian civil society organizations are focusing on transitional justice, meticulously documenting human rights violations for a day of reckoning, and others are fighting corruption in good governance initiatives in local councils, few Syrian civil society leaders are focused on what they’ll need to do in building a new politics.

Weaam Youssef from Damascus is a postgraduate student currently in the UK, part of a group of young Syrians in exile hoping to return to build a new politics one day. “Syrians are working in so many ways to build a new Syria, and having younger academics being able to contribute to rehabilitating Syria economically, politically or socially is essential,” she says. “Documenting violations in a time of war is extremely difficult and many Syrian NGOs are working so hard at the frontline to ensure that the Assad regime, as the major perpetrator, and all the other parties are held responsible for their crimes because this is the basis for transitional justice in Syria. But still we need more people to be thinking about the aftermath of what will happen, to focus further into the future about what a new politics will look like to ensure human rights are fully respected and guaranteed for everyone”.

Syria isn’t Egypt, and the comparison is far from identical. Egypt has suffered significant casualties since 2011, but not on the scale of Syria, where hundreds of thousands of people have been killed, mostly by Assad’s forces. But he will not be there forever, and one day possibly soon the war will end. It’s not too early for Syrians to start preparing for it. 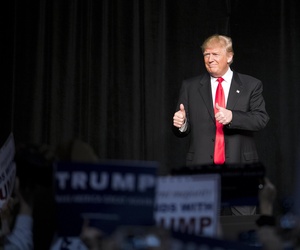 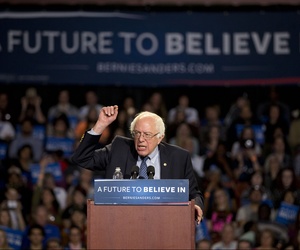 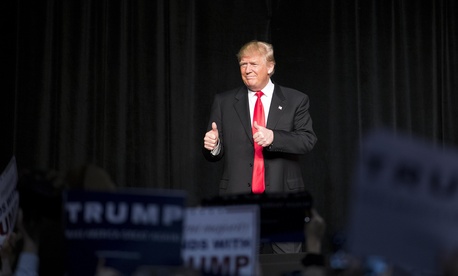 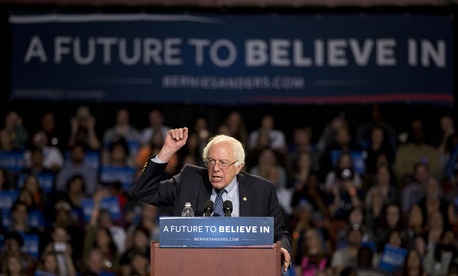