President Donald Trump, left, with Defense Secretary James Mattis, right, watching, explains the executive action on extreme vetting that he is about to sign at the Pentagon in Washington, January 27, 2017.

If the administration’s version of defense reform is to succeed, it must focus on a few key principles.

Reform is one of those words that is overused, and used to mean many different things. Defense reform can mean anything from new personnel rules to changing the way DoD buys military hardware to restructuring the Office of the Secretary of Defense.

More often than not, defense reform is invoked to acknowledge the collective exasperation that the Defense Department costs more than $500 billion a year to run; to further acknowledge that in spending that much money there is inevitably some waste and mismanagement; and to promise the American people that its money will be managed better.

The Trump administration, and particularly its Office of Management and Budget, is channeling that thought in its 2018 budget blueprint, which announces “an ambitious reform agenda to build a military that is as effective and efficient as possible, and underscores the President’s commitment to reduce the costs of military programs wherever feasible.” The blueprint says the administration will focus on securing better deals on military equipment, an approach already embraced in the Department’s seven-year-old Better Buying Power initiative; and on using business principles to run the bureaucracy.

To the Trump administration, defense reform explicitly means getting more for less.

That’s critical. Trump’s 2018 budget outline is only 3 percent higher than the Obama plan for 2018, and nowhere near the amount required to keep the president’s promises about increased force levels — at least under current operating principles. The only way to bring the limited budget and the extraordinary promises together is to lower the cost.

People cost more than anything else at DoD, and the promised increases in the size of the military will come with a big bill.

Simply capping spending hasn’t worked. Across DoD, the caps installed by the 2011 Budget Control Act have forced cuts without making things cheaper, resulting in less maintenance, smaller force structure, extended procurement schedules, and more risk across the enterprise. In other words, without fundamentally changing how DoD does business, DoD won’t get more for less, it will get less for less.

While there are innumerable proposals for reforms to DoD, if the Trump Administration is going to prioritize savings, it should focus on a few key principles.

First, roughly half of the DoD budget is made up of pay and benefits for military and civilian personnel, not including contractors. People cost more than anything else at DoD, and the promised increases in the size of the military will come with a big bill. If pay cuts are not an option – and I assume they are not – then we need to change the construct of “getting more for less” to “doing your job with fewer people.”

Secretary James Mattis appears to be focused on one key way to accomplish this. In a Feb. 17 memo, he directing his deputy to identify “business services and tasks that no longer merit individual military department approaches.” He offered a laundry list of candidates for consolidation, including human resources, real property, acquisition, logistics, health care, and information technology.

This approach has worked before. The Defense Finance and Accounting Service took staff from the military departments, consolidated them into a workforce of more than 30,000, and since increased efficiency and used information technology to bring itself down to 11,000 personnel. The consolidated Defense Logistics Agency once had more than 60,000 personnel and now sits at less than half that size. As business operations, these centralized agencies have not only created efficiencies initially, but because they are some of the most business-like entities in the Department, they have demonstrated efficiencies over time.

The bad news for the Trump administration: defense reform is unlikely to be the silver bullet that pays for all its promises within a capped budget.

Base Realignment and Closure (BRAC) is another important defense reform tool, and its savings largely come from reductions in personnel – not the mission personnel who will be moved, but the installation personnel who operate those soon-to-be-closed bases. While the Department has proposed a new round repeatedly without success, there have been more positive signals from Sen. John McCain this year. Combined with the fact that Congress and the president are now of the same party, expectations are increased that a new BRAC round may be authorized.

Another key principle that must be embraced is a willingness to spend money to save money – a principle that is very difficult to accept in a budget-capped, zero-sum environment. For example, in BRAC, there is an up-front cost to move a function, and recurring savings thereafter. Similarly, while budget caps drive us to minimize up-front costs in major acquisitions, the long-term health of the department demands a willingness to pay more up front if that will reduce costs over the life of a system. DoD must be careful what it sacrifices as it negotiates lower marginal costs. Even the centralization of service functions into defense agencies costs money, especially if they establish working capital funds. For each of these, the long-term business case must drive decisions.

Finally, patience has to be considered a virtue. Defense reform to achieve savings – if we aren’t talking about cutting performance – achieves payback over time, not instantaneously. If legislation is required, then a request developed this year and submitted next year won’t be in effect until 2019 at the earliest. A major action like BRAC would then take several years to implement, and that shouldn’t mean shelving it.

So the bad news for the Trump administration is that defense reform is unlikely to be the silver bullet that pays for all its promises within a capped budget. His predecessors’ decisions to pursue BRAC or Better Buying Power or to consolidate functions into defense agencies have most certainly helped his budget situation, just as his actions will help his successors.

Nonetheless, it is the right thing to do. It is indeed exasperating that the Defense Department costs more than $500 billion a year to run, there is most certainly waste in an operation that large, and the American people deserve to have the Department’s leaders commit to improve it. 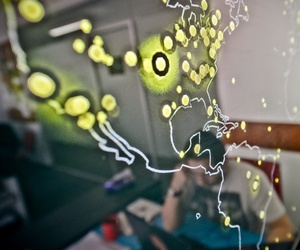 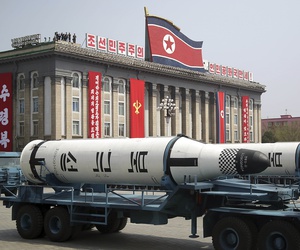 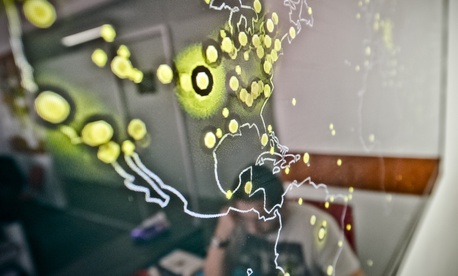 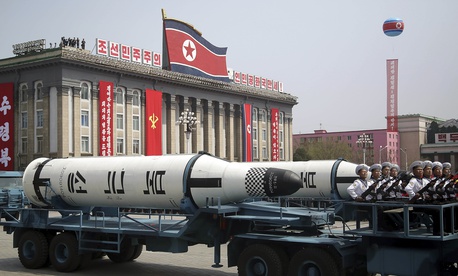