DOD needs to change how the defense enterprise describes, identifies, and assesses risk in an age of persistent disruption.

The United States and its defense establishment are stumbling through a period of hypercompetition. The current era is defined by furious battles for positional advantage at multiple extra-national, transnational, national, and sub-national levels.  And, it occurs across physical, political, economic, virtual, and cognitive domains. The U.S. failure to cope appears to be the product of hubris, an unsophisticated appreciation for contemporary strategic-level hazards, stock-in-trade 20th-century strategy development processes — and a failure to grasp the nature of 21st-century risk.

Our Army War College team looked into the latter point specifically. We asked, and ultimately answered, a straightforward question: How should DoD adapt its current risk conventions to accommodate an environment defined by persistent, disruptive change?

We describe our findings in a new report out today: “At Our Own Peril: DoD Risk Assessment in a Post-Primacy World.” Bottom line up front: the Department should rapidly dispense with outdated risk conventions and fundamentally change how it describes, identifies, assesses, and communicates strategic-level risk and risk-based choices.

Our report identified three clear vulnerabilities in DoD’s risk concept. All three require urgent attention. First, current risk conventions are excessively focused on tangible, near-term traditional threats. By concentrating on immediate hazards, they mortgage longer-term or “future challenges” readiness. Second, they lack meaningful connections to concrete defense objectives, allowing disruptive strategic-level hazards to go unnoticed. Third, current risk conventions are insufficient catalysts for essential defense innovation and adaptation. In short, an environment marked by persistent change demands strategy development and risk assessment mechanisms that consistently operate at or ahead of the velocity and character of the same. In this regard, DoD is persistently behind the curve.

The question: How should the Defense Department adapt its risk conventions to an environment defined by persistent, disruptive change?

As well, contemporary U.S. defense and military decision-making is taking place amid an erosion of U.S. military advantage and a restructuring of international security in ways that are inhospitable and often hostile to U.S. leadership. American strategy and risk conventions are patently ill-prepared for both circumstances. We suggest this has led us to a period of “post-U.S. primacy.” This period has five interrelated characteristics:

All of this combined leads to a conclusion that DoD’s enterprise-level risk perspectives must become more dynamic, forward-looking, and adaptive. Here are four principles that should guide new risk-assessment efforts.

Add diversity in the number and types of hazards and defense demands considered in risk assessment. While “surge demand” (or escalation to a major commitment of capabilities, personnel, and resources) remains DoD’s principal risk driver, considerations of ‘surge’ can no longer be limited to high-end combined arms warfighting. The surge “gold standard” must by necessity become more expansive, muddier, and more complex. We suggest a new way to look at surge demand is contingency circumstances that dominate DoD decision-making for a majority of a calendar year or more. In the end, our report found that eight core surge demands are central to identifying and assessing contemporary enterprise-level risk at this time: Strategic Deterrence and Defense, Gray Zone/Counter-Gray Zone, Access/Anti-Access, Major Combat, Distributed Security, Influence/Counter-Influence, Counter-Network, and Humanitarian Assistance and Consequence Management (The report discusses each in great detail).

Risk is an instrument for decision-making that must have a point. And, that point must be adaptation.

Acknowledge the dynamism of DoD’s contemporary decision-making environment, its hazards, and the U.S. military’s response options. This includes accounting for inevitable changes in the importance and urgency of hazards and demands, as well as DoD’s ability to respond to them. Of particular note, environmental change will likely outpace any number of current Defense practices from strategy development and planning to readiness and acquisition.

Maintain a persistent dialogue among senior DoD and military leaders on questions of risk and risk mitigation. Leaders should talk in a deliberate, sophisticated, and structured way that accounts for and adapts to the environment’s inherent diversity and dynamism.

Finally, push for continuous adaptation as a central outcome in risk assessment. Risk neither exists in the absence of strategic objectives or courses of action nor is it only a “parade of horribles.” It is an instrument for decision-making that must have a point. And, that point must be adaptation.

At base, our report argues for a corporate DoD risk model founded on persistent senior leader dialogue. The concept should be fine-tuned to monitor and adapt to constant change in strategic conditions, offering senior leadership clear risk-informed strategic choices. Getting 21st-century risk right is the difference between maintaining or conceding military advantage.

This is an adaptation of material in Nathan Freier, et al, “At Own Peril: DoD Risk and Risk Assessment in a Post-Primacy World.” Find the report here.

Nathan Freier is an Associate Professor of National Security Studies at the U.S. Army War College’s Strategic Studies Institute and was the project director and principal author of that report. The views expressed in this article are those of the authors and do not necessarily reflect the official policy or position of the Department of the Army, Department of Defense, or the U.S. government. 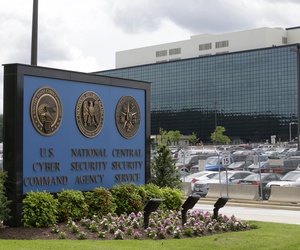 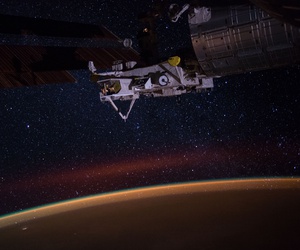 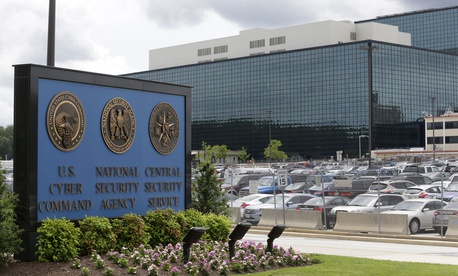 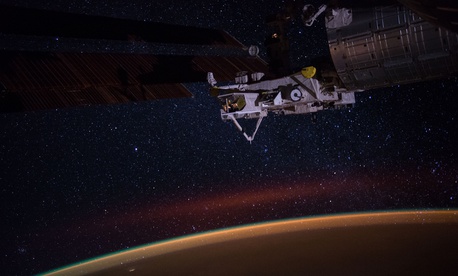