The committee created two groups, one dedicated to machine learning and another for research and development priorities.

The White House’s hand-picked group of federal leaders in artificial intelligence held their first meeting Wednesday, getting a lay of the land and picking their own set of leaders to help form the path forward.

As part of the first meeting of the Interagency Select Committee on Artificial Intelligence, the members established two subcommittees to tackle specific areas: the Machine Learning and AI, or MLAI, Subcommittee, which will act as the operations and implementation arm of the committee; and the Networking and Information Technology Research and Development, or NITRD, Subcommittee, which will establish a new interagency research and development working group in conjunction with the federally funded NITRD program.

While the main committee—made up of director- and undersecretary-level leaders—is looking at the larger environment for AI research, the MLAI Subcommittee will focus on implementation and other specifics. The subcommittee is made up of deputies and assistant directors, led by Office of Science and Technology Policy Assistant Director for Artificial Intelligence Jim Kurose, National Science Foundation Assistant Director for Computer and Information Science and Engineering Erwin Gianchandani, National Institute of Standards and Technology Director of the Information Technology Laboratory Chuck Romine and Energy Department Office of Science Deputy Director J. Stephen Binkley.

Officials are still working out the leadership for the NITRD Subcommittee and working group.

The select committee was created on May 10 as a subset of the National Science and Technology Council, with a mandate to advise the White House on governmentwide AI research and development priorities. The group is also charged with establishing partnerships between government, the private sector and independent researchers.

“Earlier this year when my office proposed a Select Committee on Artificial Intelligence, made up of the senior-most leaders from our nation’s most important science agencies, the response I heard was one united in support of the idea,” Kratsios said in his opening remarks Wednesday. “There’s tremendous energy within our agencies and across the highest levels of the White House to further our support for AI research and development to improve the lives of the American people.”

The members also worked on “policies to prioritize AI research, better leverage federal data and computing resources for the AI research community, and train the next generation of American AI researchers,” according to a readout from the meeting.

“Artificial intelligence has tremendous potential to benefit the American people, and continued U.S. leadership in AI is critical to our national security and economic competitiveness,” the co-chairs said in a statement after the meeting. “Advances in AI are rapidly transforming nearly all aspects of our economic and occupational landscape, including how we navigate around our cities, manufacture goods and services, grow and distribute our food, respond to disasters and emergencies, conduct financial transactions, treat and prevent disease and keep our nation safe. Delivering these benefits will require sustained federal investment in AI research and a continued pipeline of technical talent. Over the coming months, our select committee looks forward to working with the broader AI research community to ensure that the United States remains the global leader in artificial intelligence.” 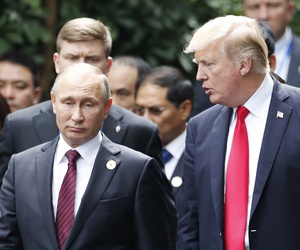 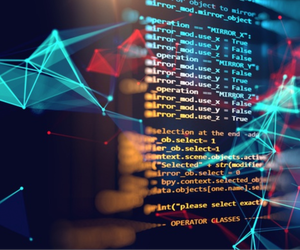 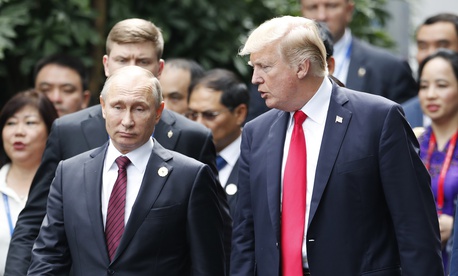 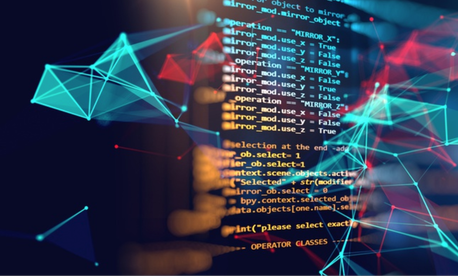