Iran Has Options and It’s Starting to Use Them

Iranian President Hassan Rouhani smiles as he speaks to Russian President Vladimir Putin during their talks on a sideline of the Shanghai Cooperation Organization summit in Bishkek, Kyrgyzstan, Friday, June 14, 2019.

Washington’s “maximum pressure” campaign has not forced Tehran to yield—in fact, it’s done the opposite.

For almost a year, Iran looked set to hunker down and take the Trump administration’s repeated punches—the withdrawal from the nuclear deal, the escalating sanctions, the intensified threats. But now Iran is punching back.

On Monday, Tehran announced a clear and rapid plan to start breaching the nuclear deal—which Iran and all the original signatories have stayed in without the United States—unless certain conditions were met. This followed a series of attacks against oil tankers in the region, which the Trump administration has attributed to Iran over Iranian denials, and the shooting down last week of a U.S. surveillance drone over Yemeni territory controlled by the Iran-backed Houthi movement.

If the administration’s assumption was that its “maximum pressure” campaign would force Iranian capitulation at no cost to the United States or its allies, that assumption is proving mistaken.

Yet speaking to reporters last Thursday, Secretary of State Mike Pompeo characterized the tanker attacks—which hit four tankers near the Emirati port of Fujairah in May and a further two in the Gulf of Oman last week—as a response to the administration’s successful sanctions strategy. The sanctions campaign has succeeded at hurting the Iranian economy, yet it has so far failed to bring Iran to the table to discuss Washington’s demands, among which are a cessation of exactly the kind of destabilizing regional activity the administration has attributed to Iran in the past few weeks.

And Iran has more room to escalate. On the diplomatic front, Iran has threatened only reversible moves so far—first, in May, putting the Europeans on 60 days’ notice that it would quadruple its rate of uranium enrichment unless the deal’s other signatories could provide it with economic relief. This month, international inspectors announced that Iran was indeed ramping up nuclear-fuel production. Yet this was a modest step relative to others it could have taken, such as fully abandoning the deal, and clearly aimed at bargaining—what one senior administration official characterized on background recently as “fairly clumsy attempts at nuclear extortion.”

Meanwhile, the Europeans have been scrambling to find a way to preserve the deal—including by trying to construct a mechanism to do business with Iran despite U.S. sanctions. The mechanism hasn’t had much success so far (and the U.S. has threatened penalties against it). And so Iran ramped up the pressure further on Monday, saying it would breach the deal’s limits on its stockpile of low-enriched uranium within 10 days absent economic incentives. Even then, though, Iranian President Hassan Rouhani reportedly called on France, one of the deal’s European signatories, “to save the deal in this very short period of time.”

On the military front, the United States has accused Iran of numerous attacks in the past few weeks, often in the face of caution or skepticism from U.S. allies. In the most recent instance last week, for example, the U.S. military released a video it said showed Iranians removing a mine from a tanker after an explosion onboard to conceal evidence of its involvement, though the Japanese owner of the tanker later cited crew members saying they saw something flying toward the boat. The administration exacerbated its credibility problem by attributing a Taliban-claimed attack on U.S. forces in Afghanistan to Iran, despite experts seeing no such connection. (Pompeo told a television program Sunday that he can’t share the intelligence about that attack but is confident in the Iranian connection.)

Fog of attribution notwithstanding, tanker attacks would be consistent with Iran’s military doctrine. Tehran has very little leverage to get concessions from either the Americans or the Europeans, each of whom has made plain their desire for Iran to stay away from a nuclear weapon and halt destabilizing regional activities. The best Iran can reasonably do on its own behalf is to threaten those goals, then offer to stop threatening in exchange for concessions.

Trump has claimed he seeks not regime change from Iran, but behavior change, Ali Alfoneh, a senior fellow at the Arab Gulf States Institute in Washington, wrote to me in an email. “Tehran, however, does not distinguish between economic and military warfare, since both will most likely result in collapse of the regime. This is why they try to disrupt the flow of oil to the global markets, hoping president Trump, who generally appears to be disinclined to entangle the United States in wars in the Middle East, realizes the cost of his ‘maximum pressure campaign’ against Tehran and changes his approach.”

If this is in fact Iran’s intent, it has many capabilities at its disposal, according to a 2017 report from the U.S. Office of Naval Intelligence, the most recent made public. The report outlined how the naval branch of the IRGCN (Islamic Revolutionary Guard Corps) would seek to exploit the geography of the narrow Strait of Hormuz, through which a large proportion of the world’s oil transits, seeking to “deter a maritime attack”—for instance from a regional rival or the United States— “rapidly escalate if deterrence fails, and wage a protracted war if necessary,” according to the report.

“The IRGCN believes it can overcome enemy defenses in these confined waters, by using different types of small and mobile weapons systems together, or by using its capabilities in unexpected ways to achieve tactical surprise,” it went on. Among the IRGCN’s tools, according to the report: naval mines, coastal-defense cruise missiles, small and fast armed boats, anti-ship ballistic missiles, and, according to Iranian claims, missile-augmented helicopters.

On land, there’s also an ongoing missile war against U.S. allies, including an attack on a Saudi airport from Houthi-controlled territory in Yemen. According to a statement from United States Central Command, Iran has also provided to its Houthi allies missiles capable of hitting U.S. surveillance drones, one of which Centcom said was shot down over Yemen over the weekend. “The altitude of the engagement indicated an improvement over previous Houthi capability, which we assess was enabled by Iranian assistance,” the statement said.

Throughout, both sides have emphasized that they don’t seek war. Yet in an environment of mutual hostility and confusion, the danger is that they may stumble into one anyway. 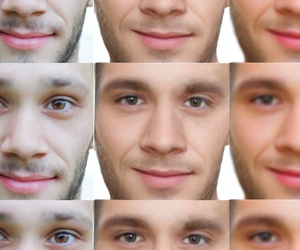 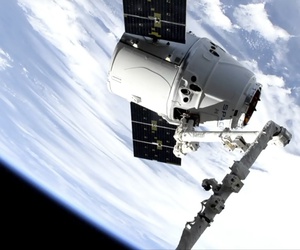 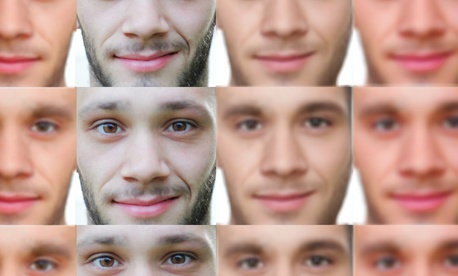 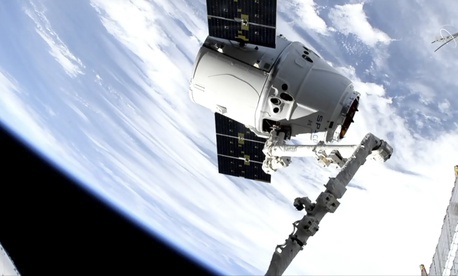