Maximum pressure isn't working. Tehran isn't backing down. Can the president woo a body that laughed at him last year?

As President Donald Trump travels to the United Nations this week, he must be hoping that the third time’s a charm.

On his first trip, in 2017, other leaders were afraid of engaging with him. A prominent television host complained to me at the time that prominent heads of state normally jockeyed to be on his show during the General Assembly meetings, but that year they all went to ground. They were terrified of either alienating the president or alienating their electorates by supporting the president. Their caution appeared to be validated by Trump’s address, in which he warned that “We will have no choice but to totally destroy North Korea” in the event of aggression against U.S. allies.

During President Trump’s second trip, in 2018, delegates openly laughed at his boast to the General Assembly: “In less than two years, my administration has accomplished more than almost any administration in the history of our country.”

Now, in 2019, President Trump cannot afford evasion or ridicule. He needs the United Nations on Iran, and he seems to know it.

Arguably, the Sept. 14 attacks on Saudi infrastructure was exactly the sort of incident that the United Nations was created to address. In the words of the UN Charter, the organization seeks “to take effective collective measures for the prevention and removal of threats to the peace,” and to suppress “acts of aggression or other breaches of the peace.”

This is not the president’s first instinct. He has argued that each country should act solely in its own interest, and he has argued that American might, combined with his negotiating skill, would build U.S. power. And yet the largely unilateral efforts that the United States has taken under President Trump have coincided with deteriorating Iranian behavior on the nuclear front, on the regional proxy front, and on the missile development front. “Maximum pressure” being apparently inadequate, the Trump administration sought to turn the screw even further last week, although it is not clear what comes after “maximum” or what the United States might do if “maximum pressure” still proves inadequate.

The U.S. military seems solidly opposed to steps that increase the likelihood of war with Iran, and not because Iran represents a near-peer competitor to U.S. forces. Instead, they seem to worry that an Iran war would divert the United States from rising competition with China and Russia, alienate allies and partners, and have no clear end (an especially acute point 18 years into a war in Afghanistan). Calibrating a strike so it doesn’t unleash a war is difficult; the more glancing the attack, the more able the Iranians would be to crow that they had survived the U.S. assault. A cyber-attack might not ever become known, and could invite counterattacks against U.S. infrastructure. Any strike would also prompt the political charge in the United States that President Trump has made the country a mere handmaiden to the Saudis, which is increasingly unattractive as the 2020 election draws nearer.

The president’s prized personal relationships don’t seem much help to him here. His anti-Iranian soul-mate, Israeli Prime Minister Binyamin Netanyahu, is fighting for his political life and will not attend this year’s General Assembly. Other potential partners are also staying away from the General Assembly but seem unlikely to have been assets if they were there. Russian President Vladimir Putin has been of no help to the president in the Middle East, confounding U.S. policy in Syria, Turkey, and beyond, and exulting in U.S. uncertainly about its global role. China has its own issues of dispute with President Trump, and Iran isn’t near the top of the list for either side. If anything, President Xi seems relieved at events that take the U.S. security focus off the western Pacific.

And finally, regional countries such as the United Arab Emirates that had cheered U.S. abrogation of the Iran nuclear agreement and the re-imposition of sanctions have become more circumspect, wary that Iran can inflict more damage on their carefully built economies than they could inflict on Iran’s more shambolic one.

Unattractive a prospect as it is, President Trump seems to recognize that his best choice among a series of unattractive options is to win over traditional U.S. allies to do what traditional allies do: To band together against common threats. European, Northeast Asian, and South Asian countries share deep interests with the United States, but they have been deeply at odds with the administration’s approach to Iran and have sought to maintain their distance.

Iran is a difficult case. Its leadership considers the country’s mere survival a form of victory, and the Islamic Republic has been investing for 40 years in unconventional and asymmetrical capabilities. Iran also has low expectations of flourishing. The country does not have an economic system that is tightly integrated with the global economy. For relatively isolated countries like Iran that have little interest in promoting stability — say Libya, North Korea, and Iraq in the 1990s — broad international consensus has been an important instrument for managing their disruption.

After last week, two things seem increasingly clear. The first is that no president is likely to find a way to “fix” the Iran issue. Like-minded powers will need to manage the Iran issue for many years. It is not a question of finding the perfect agreement or treaty, it is a question of creating a set of incentives and disincentives that can shape Iranian behavior in a less malign direction.

Second, the only way to pursue long-term management of Iranian behavior is through assembling a large number of countries who coordinate their actions. It is possible that, in some instances, the depth of such actions must be sacrificed in order to maximize their breadth. But it is only through breadth that Iranian behaviors can be shaped.

The Iranians have laid a trap. They have challenged a president with unilateral instincts to double down on them and isolate the United States from the world. In the circumspection we’ve seen coming out the administration in the last week, the president seems aware of this challenge. The United States is carefully amassing evidence, consulting with allies, and building a case for Iranian responsibility. From it will flow a case for broad international action. The president appears to appreciate that Iran is unlikely to represent a great triumph for him, but it represents a serious threat to his reelection and to his legacy. Calibrating his message this week so that the world bandwagons with him rather than balancing against him is a difficult task, but one at which he can’t afford to fail. 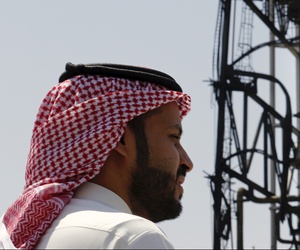 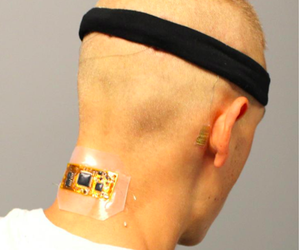 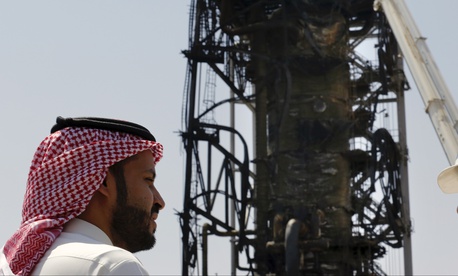 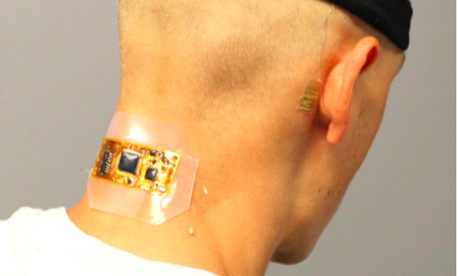