From sloppy work to blown deadlines to deadly failures, the company has lost its way. It needs tough love — in the form of Congressional investigations.

Boeing’s products are ubiquitous in American civil and military life — not just in the air, but on the ground, at sea, and in space. It is no stretch to say that our country depends on this century-old company, which makes its recent string of high-profile failures of deep and urgent concern. Taken together, the problems with the 737 MAX, the 787 Dreamliner, the KC-46 Pegasus, the NASA Starliner, and the Space Launch System suggest systemic organizational and cultural failures that the company, unaided, appears incapable of solving.

Left unchecked, we can reasonably expect more cost overruns, delays, and utterly unacceptable risks to those who travel aboard or rely upon these and other systems. It is time not for more internal reviews, nor even for safety assessments by the executive branch, but full Congressional investigations into Boeing’s commercial aerospace and defense, space, and security divisions.

The deadly failures in the 737 MAX program alone suggest major cultural and organizational problems at the company. Though the loss of almost 350 passengers in two crashes have prompted internal investigations, media scrutiny, and an admission by CEO Dennis Muilenberg to the Senate Commerce Committee that “we made mistakes,” we still don’t entirely understand why Boeing did not fully explain the implications of its new MCAS flight-control system to the FAA and forced through a rapid approval of the aircraft’s airworthiness. We do know that superiors in the company neither recognized potentially catastrophic problems nor heeded subordinates’ concerns about them.

The 737 MAX is not the only recent Boeing airliner that has encountered major problems. In 2013, battery fires led the FAA to ground the entire 787 Dreamliner fleet, the first time the agency had given such an order in almost 40 years. The Dreamliner soon returned to flight, but recent reports show that its woes may not be over. Earlier this month, a whistleblower told the BBC that Boeing ignored problems that could cause a quarter of the planes’ emergency oxygen systems to fail. The engineer said this was done in an effort to speed deliveries of the 787 amid a “culture of meeting targets and cost-cutting.”

On the military side, Boeing’s KC-46 Pegasus aerial refueling tanker is $3 billion over budget, three years behind schedule, and still has technical challenges whose repair bill has been estimated at $300 million by the Government Accountability Office. These include problems with the remote vision system needed to operate the refueling boom – the 767 variant’s raison d’etre! Then there are the tools and other debris that Air Force maintainers began to find inside the walls, floors, and wings of delivered aircraft. The service acquisitions chief halted deliveries the following month, allowed them to restart in March, then halted them again after more debris was found. Meanwhile, the existing fleet is currently banned from carrying cargo and passengers until faulty cargo restraints are fixed. These delays mean the KC-46 is now slated to fly its first combat missions no sooner than 2022 – eleven years after Boeing was selected over rivals to build the tanker. All this suggests a deeper problem with Boeing’s commitment to quality and a continued disregard for the potential risk to our men and women in uniform—unfathomable for a company like this.

These have all dented Boeing’s reputation and could threaten its longer-term value as a reliable partner in the U.S. defense establishment. Indeed, the company recently withdrew from the competition to replace the Minuteman III, likely preventing the Air Force from using competition to reduce the cost of its next ICBM. Boeing space systems have also been problematic. In July 2018, problems with an escape system halted development of the CST-100 Starliner, a craft designed to shuttle astronauts to and from the International Space Station. A new test that may allow development to continue has been scheduled for December. More significantly, NASA’s Inspector General and the GAO have noted persistent delays and unanticipated cost growth in Boeing’s work on the rocket component of NASA’s Space Launch System. The SLS’s first launch, already three years late, may yet be delayed until 2021.

Still, NASA announced on October 16 that it would give Boeing $270 million in award fees and a cost-plus contract for ten of the rockets — an inexplicable decision that illustrates that the problem may be beyond the executive branch’s ability to solve. Executive branch oversight has, to date, done little to prevent cost overruns, system failures, and continued sloppiness. Nor apparently, has it forced Boeing’s leaders to scrutinize the operating culture of their company.

But two steps could help address this. First, NASA and the Defense Department could improve their oversight by starting an organizational safety assessment of Boeing in line with the 2020 DoD IG oversight plan.

Second, while the House and Senate committees have held initial hearings, Congress should launch a more robust investigation, similar to those held by the Senate into Enron, the big tobacco companies, or after the Wall Street financial failures. What is critical is that the right committee, such as the Senate Permanent Select Committee on Investigations, be permitted to cross the jurisdictional lines so that the full corporation can be assessed and then make recommendations or take legislative action to mandate greater attention to safety and reliability and more direct involvement by NASA and DoD than seen in these instances.

Importantly, this is not a partisan issue. Sens. Tammy Duckworth, D-Illinois; Richard Blumenthal, D-Connecticut; and Ted Cruz, R-Texas; have all criticized Boeing’s leaders in the aftermath of the 737 MAX disasters. Sen. Roger Wicker, R-Mississippi, said the executives appeared to approach the recent hearings with “a disturbing level of casualness and flippancy.” Ensuring that Boeing has overcome the cultural and organizational laxity suggested by its recent failures will require a thorough safety assessment and a clear set of organizational and cultural recommendations that only bipartisan congressional support and leadership from the current administration can achieve. 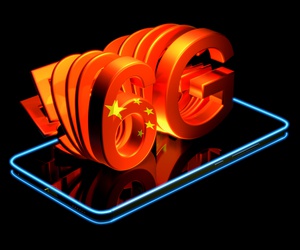 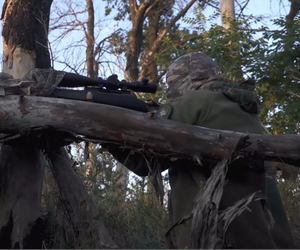 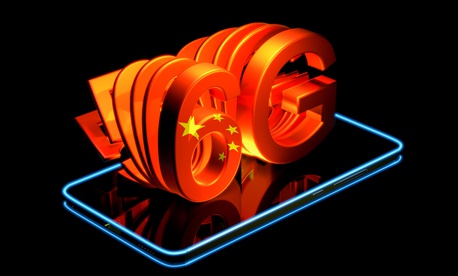 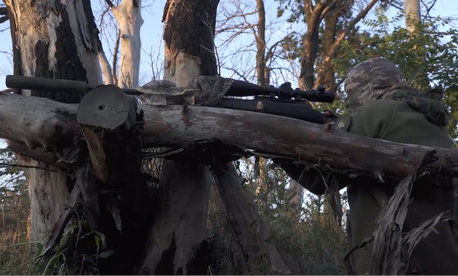