Mourners walk back from a funeral ceremony for Iranian Gen. Qassem Soleimani, passing a satirical drawing of the Statue of Liberty painted on the wall of the former U.S. Embassy in Tehran, Iran, Monday, Jan. 6, 2020.

The Iranians chose neither to fold nor to fight. It is not clear at this point who was more deterred by whom.

The immediate crisis with Iran is over. The United States acted against an Iranian general, Iran responded, and both sides have stepped back from further open hostilities. Now the argument is under way about who won this round in a 40-year conflict.

The Americans hit the Iranians hard, but Iran’s response on the night of January 7 was calibrated and smart, which suggests that Tehran is better at the game of deterrence than Donald Trump or his advisers (or many other Americans) might want to admit. In fact, while Trump has claimed that the Iranians stood down, it is not clear at this point who was more deterred by whom.

To recap, a violent protest in front of the U.S. embassy in Baghdad, which was sure to trigger American memories of the 1979 hostage taking in Tehran, led to the American strike on Qassem Soleimani, which led, in turn, to the Iranian missile strikes on American bases in Iraq.

Taking out Soleimani was an escalation from an ongoing tit for tat with deniable proxies to a direct confrontation with the government of Iran. If the U.S. goal was to deter the Iranians from supporting terrorism and irregular warfare against the United States, killing Soleimani represented a move to compellence: Washington would now inflict pain directly on the Iranian regime and keep inflicting it until the Iranian regime made fundamental changes to its policies, or even to its government itself.

Related: What We Know About the Missiles Iran Fired Into Iraq

The Iranians, however, chose neither to fold nor to fight. They took a narrower path, opting for a more calibrated response by launching ballistic missiles that damaged U.S. bases but avoided human casualties. In so doing, the Iranians accomplished several objectives.

Second, Iran showed that it was willing to roll with changes in the rules of the game. As Leon Panetta said on Meet the Press the day after the Iranian strikes, the Obama administration never considered taking out Soleimani, because the risk of war simply wasn’t worth it. Likewise, Iran had avoided the use of ballistic missiles against any other state since the Iran-Iraq War. The Americans showed that they were willing to kill senior Iranians. The Iranians showed in return that they were willing to use ballistic missiles, and that next time they might not be targeted to miss.

Third, the strikes were a signal to Iraq, and to other nations in the region, that association with the Americans does not confer some magical immunity. Indeed, they demonstrated that allying with the U.S. is a risk in itself.

A related point is that Iran wisely avoided inflicting U.S. casualties, which would have united even skeptical Americans behind Trump and likely would have forced him to act. (The chairman of the Joint Chiefs of Staff, General Mark Milley, claims that the Iranians had intended to inflict casualties. This is hard to believe, given the pattern of the damage, and contradicts other sources in the administration.) Even advisers who might have earlier tried to sway Trump away from killing Soleimani would have been unable to argue against a significant military response.

Finally, instead of inflicting casualties, the Iranians gave the Americans a plausible way out of a crisis Trump created. They made their point, and then signaled to American decision makers (or at least to those who understand how to read such signals) that they were willing to let the exchange stop. Obviously, this was in Iran’s interest; an escalation to all-out war would lead to an Iranian loss, if by “loss” we mean greater casualties before the termination of hostilities. But Tehran was betting that, absent immediate U.S. deaths, Washington does not have the stomach for a bigger fight, and it was right.

Following the U.S. retaliation against Soleimani, the Iranians were faced with the tasks of restoring their own credibility as a military opponent and averting further U.S. action. They accomplished both, at least for now. The U.S. bid for compellence failed; the Iranian attempt to restore deterrence succeeded. 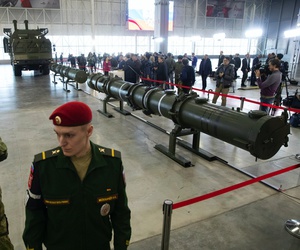 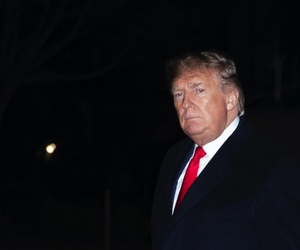 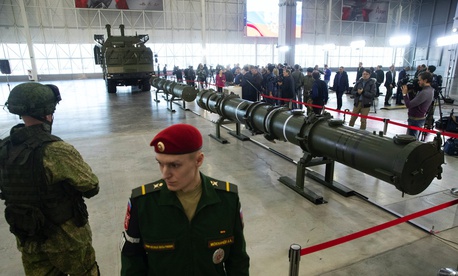 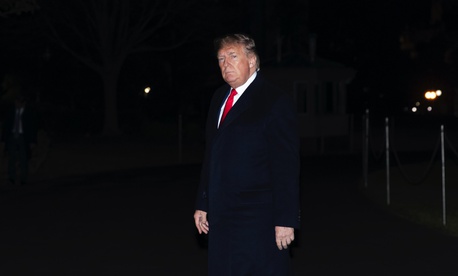