Members of the 173rd Airborne Brigade practice during exercise Black Arrow 2014 at Rukla military base in Lithuania on May 14, 2014.

The House begins taking up the National Defense Authorization Act on Tuesday, including a measure to increase troop pay by nearly twice the president’s request. By Kellie Lunney

The House this week will vote on legislation that tacitly approves a 1.8 percent pay raise for service members next year.

The chamber takes up the fiscal 2015 National Defense Authorization Act beginning Tuesday, with a final vote expected on Thursday before the start of the Memorial Day holiday weekend. The 1.8 percent pay bump for troops is in line with the automatic fiscal 2015 cost-of-living adjustment scheduled for the military; there is not an explicit provision regarding a pay raise in the legislation, but by staying silent, lawmakers on the Armed Services Committee are supporting the amount that would automatically take place under the law.

President Obama, who has requested a 1 percent pay hike for troops in 2015 – the same amount proposed for civilian employees – ultimately retains discretion over the amount of any raise, unless Congress directly intervenes.

The formula for determining service members’ annual pay increase is based on the Bureau of Labor Statistics’ Employment Cost Index and the growth in private-sector wages. But under the law (Title 37, Chapter 19, Section 1009) the president has the authority to set an alternate pay raise for military personnel, citing a national emergency or fiscal concerns, if Congress doesn’t pass legislation adjusting the amount or canceling it. The 1990 Federal Employees Pay Comparability Act allows the president through executive order to set a pay raise for federal civilian employees under the same circumstances.

The Defense authorization bill also calls for a pay freeze for general and flag officers in fiscal 2015, as recommended by Obama. That’s pretty much where agreement ends between Obama and the Republican-led House panel, however. In addition to the administration’s suggested 1 percent pay raise — the same amount troops received in fiscal 2014 — Obama has proposed a smaller increase for troops’ basic housing allowance and significant cuts to military commissaries, the heavily-subsidized stores on base where service members and their families buy food and other goods. In his fiscal 2014 budget, Obama pitched a 4.2 percent housing subsidy increase — and service members ultimately received an average bump of 5 percent from Congress. There are 178 U.S. commissaries; the proposed budget would reduce funding from $1.4 billion to $400 million over three years, forcing many commissaries to close.

Armed Services Chairman Howard “Buck” McKeon, R-Calif., has stated that he “categorically” rejects those cuts. A provision in the fiscal 2015 NDAA would require the Defense secretary to conduct a review using outside grocery retail analysts of the commissary system by Feb. 1, 2015. Another provision calls for the secretary to carry out an anonymous survey of service members on military pay and benefits, “including the value that members place on forms of compensation, relative to one another, including basic pay, allowances for housing, bonuses and special pay, healthcare benefits and retirement pay,” according to the committee report.

McKeon’s bill also rejects the administration’s proposed reductions to TRICARE, the Defense Department’s health care program. Obama’s fiscal 2015 budget would implement annual enrollment fees for the Medicare-eligible retirees in the TRICARE for Life program, phased in over a four-year period. Current participants would be grandfathered in, and not subject to the fees. The White House also wants to increase pharmacy prescription co-payments for all active-duty and military retirees to “incentivize” the use of mail order and generic drugs, which cost less.

The bill also jettisoned the administration’s proposal to execute another round of base closures. “The committee is concerned that efficiencies associated with the BRAC process are offset with the inability to quickly dispose of excess property and the potential lack of overall savings to the federal government,” the committee report said. “For example, there are numerous instances where the Department of Defense conveyed excess properties to other federal agencies and the overall government may not have saved money.” The legislation directs the Defense secretary to submit a report by March 1, 2015 on BRAC’s effectiveness.

The Senate Armed Services Committee is set to work on that chamber’s version of the Defense authorization bill this week. 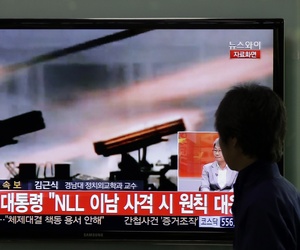 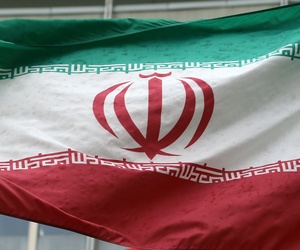 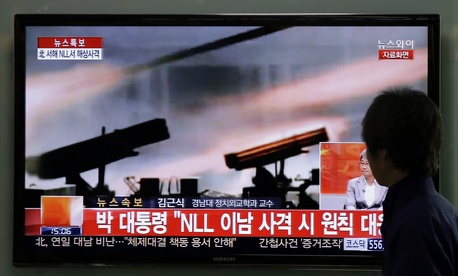 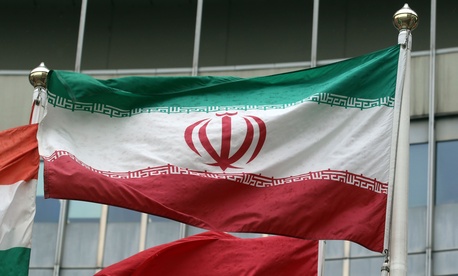