Secretary of the Air Force Nominee Heather Wilson testifies before the Senate Armed Services Committee, as a part of the confirmation process March 30, 2017, in Washington, D.C.

In her first public appearance since she was sworn in on May 16, Heather Wilson sounded a lot like her predecessor Deborah Lee James.

“We are too small for what the nation expects of us,” Wilson said at an Air Force Association event. “It is unlikely that the need for air and space power will diminish significantly over the next decade.”

The former congresswoman also called for the repeal of the Budget Control Act, which caps defense spending through 2021. The Trump administration’s 2018 Pentagon budget request exceeds those caps by $52 billion. Wilson, like numerous service secretaries and defense secretaries before her, said the Air Force needs predictability.

“If we don’t provide relief from the Budget Control Act, we will further hollow out the force and set ourselves back years,” she said.

After her speech to an audience largely made up of defense contractors, Wilson told reporters the Air Force must learn how to buy weapons more quickly.

“We need to be able to modernize and get things from concept to the warfighter faster,” she said. “We can’t do everything that way. Big programs are still going to be big programs, but if we can do some innovation faster, we can turn inside the adversary.”

As for aircraft, there are three priorities: the F-35 Joint Strike Fighter, the B-21 stealth bomber, and the KC-46 refueling tanker, Wilson said.

“It’s also true — and critics will also point out — that the air frames that we’re buying are more capable, but we also have global responsibilities,” she said. “Sometimes quantity has a quality all of its own.”

The Air Force’s 2018 budget plan, sent to Congress last month, includes 46 F-35s. Last week the service said it had an unfunded requirement for 14 more F-35s, which would bring annual purchases to the service’s goal of 60.

“I’m not sure whether we’ll be able to get there,” Wilson said. “I also really want to see what the new national security strategy says and then how do we array our forces to be able to meet the need.”

Why didn’t the Air Force include 60 F-35s in its formal budget proposal?

“We only have so much money and so many priorities and so much mission,” Lt. Gen. Arnold Bunch, the military deputy for acquisition, said Monday morning after Wilson’s press conference.

Wilson also stressed the need to restore readiness. “That means we’ve got to have people, pilots, maintainers and so forth,” she said. 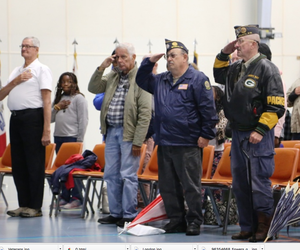 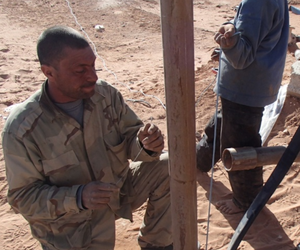 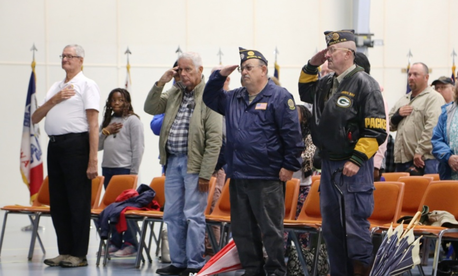 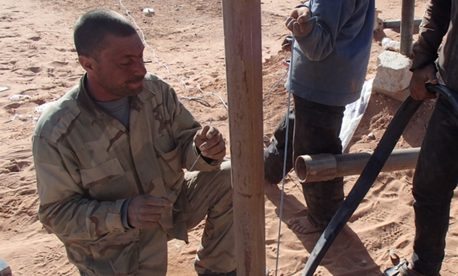