This story has been updated to include additional reporting.

“I’m in the camp of, if they don’t activate the S-400, the sanctions don’t have to be applied. My hope is to persuade Turkey not to active the system because it’s so disruptive to the relationship,” Graham told Defense One. “My pitch to Turkey was, let’s stand down on the S-400, let’s start free trade agreement negotiations.”

Turkey took possession of components of the system earlier this month, prompting the White House to boot Ankara out of the F-35 program and triggering the possibility of U.S. sanctions.

Related: Where Can the US and Turkey Go From Here?
Related: Looks Like Turkey Is Getting Booted from the F-35 Program
Related: US Could Use Turkish F-35 Parts Contracts to Entice New Customers

Trump has expressed some ambivalence about punishing Turkey for buying the S-400, which military leaders have said would compromise the F-35 and other NATO systems. (Years ago, Turkish President Tayyip Recep Erdogan had sought to purchase the U.S.-made Patriot system, but the two sides could not come to terms.)

Some lawmakers have pressed to quickly implement congressionally mandated sanctions on Turkey, a NATO ally that has now purchased proscribed Russian defense equipment. But at a private meeting with Republican senators on Tuesday, Trump asked lawmakers for “flexibility” in responding to the purchase, NBC News reported.

After that meeting, Trump “told me to call Turkey,” Graham said on Thursday.

“I think there’s space to do a free trade agreement if we don’t activate the system,” he said. “If the system gets activated, there are no options left, the [sanctions] law is clear.”

Trump’s decision to contact the Turkish foreign minister via a U.S. senator, rather than a Cabinet-level administration official, raised eyebrows on Thursday. It’s the second time in a week that Trump has chosen an ally in the upper chamber to handle a sensitive diplomatic issue; last week, he tasked Sen. Rand Paul, R-Ky., with meeting with the Iranian foreign minister last week.

“Why Graham? Where’s the secretaries of State and Defense? Isn’t this their job?” said former Defense Secretary Chuck Hagel, in an email.

Other Republicans have also expressed ambivalence about coming down too hard on Turkey for purchasing the system. House Armed Services Ranking Member Mac Thornberry, R-Texas, on Wednesday said that while cutting Turkey out of the F-35 program is an appropriate step, additional sanctions against a NATO ally “is a harder question.”

“Maybe you would look at certain sanctions, but I think it’s important not to just go too far in a way that would make it hard for Turkey to reconcile back with the United States and NATO, post Erdoğan. It’s a fine line,” Thornberry told reporters on Capitol Hill.

“Turkey is and continues to be a very important country, a very important NATO ally, we have lots of things that we do with them. You want to send a message, but you don’t want to alienate them forever.”

Some analysts were baffled by the proposal.

“I guess I’m not seeing how — ‘They buy it, but they don’t turn it on’ — I’m not sure what problem that’s solving,” said Andrew Hunter, at the Center for Strategic and International Studies. “If the message is, ‘we won’t sanction you until you turn it on,’ it could be an effort to play for time” until the U.S. is able to persuade Ankara to return the system to Russia, he suggested — ”but it seems like that’s a bridge that’s already been crossed.”

“And of course,” he noted, “it doesn’t make a whole lot of sense from the Turkish perspective.”

Marcus Weisgerber and Kevin Baron contributed to this report. 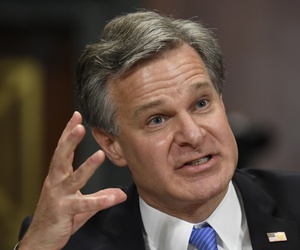 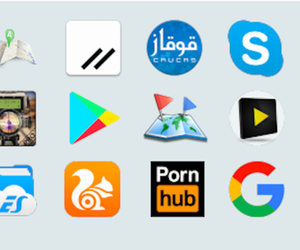 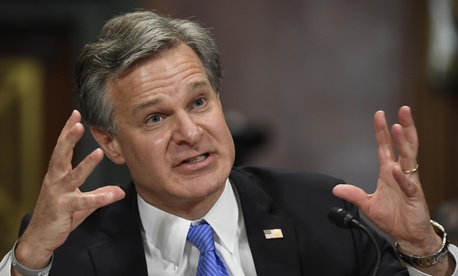 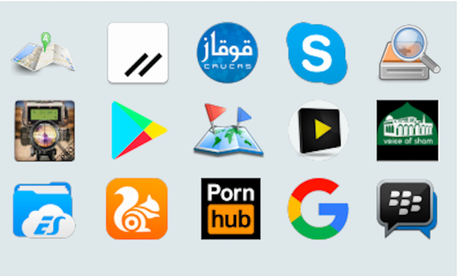