Nearly three months after he put the program on hold, the defense secretary has concluded that his son's job prevents him from overseeing it.

Defense Secretary Mark Esper removed himself from making decisions about the Pentagon’s multibillion-dollar Joint Enterprise Defense Infrastructure cloud contract because his son works for one of the original contract bidders, according to the Pentagon.

Esper’s son, Luke Thomas Esper, has been a digital strategy consultant with IBM Services since February, a company spokesperson confirmed to Nextgov. The spokesperson added that his role was “unrelated to IBM’s pursuit of JEDI.” IBM, Oracle, Amazon Web Services and Microsoft submitted bids in late 2018 to build JEDI, a cloud computing platform that could be used across the Defense Department and military services.

“Out of an abundance of caution to avoid any concerns regarding his impartiality, Secretary Esper has delegated decision making concerning the JEDI cloud program to Deputy Secretary [David] Norquist,” Chief Pentagon Spokesperson Jonathan Rath Hoffman said in a statement Tuesday. “The JEDI procurement will continue to move to selection through the normal acquisition process run by career acquisition professionals.”

Hoffman said Esper, who was confirmed by the Senate in July, is not legally required to recuse himself. However, alleged conflicts of interest have been at the heart of the JEDI procurement process since the department conceived it in 2017. Before the department released a call for bids, some industry players had already claimed the contract heavily favored Amazon Web Services. The Pentagon prevailed in two bid protests filed by Oracle and IBM as well as a six-month legal battle from Oracle in the U.S. Court of Federal Claims. Oracle has appealed the judge’s ruling.

Bids from Oracle and IBM did not make it through the Pentagon’s rigid gateway requirements, and the Pentagon has been evaluating full bids from the other two competitors, AWS and Microsoft, since April. The winning commercial cloud provider will build a cloud to analyze and process swaths of classified and sensitive military data for a contract that could ultimately be worth as much as $10 billion if all options are exercised over a full 10 years.

In July, President Trump said he was “looking into” the JEDI contract after hearing “tremendous complaints” from companies, including Microsoft, Oracle and IBM.

Esper launched a review of the JEDI acquisition on Aug. 1 shortly after he was sworn in as defense secretary. 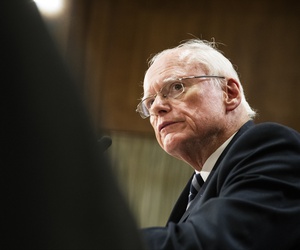 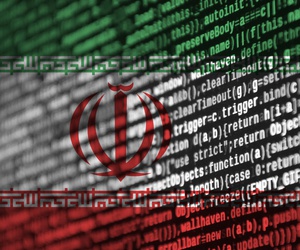 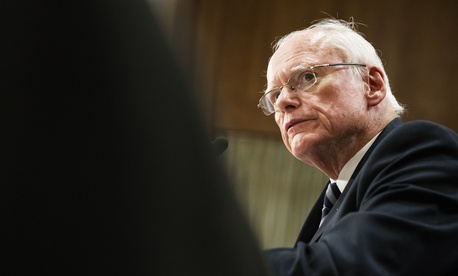 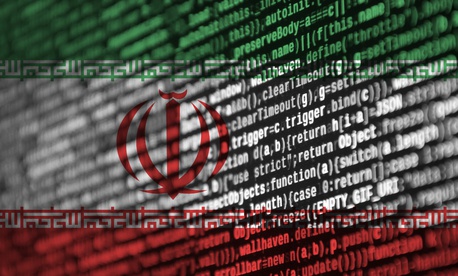