How Japan Fell in Love With America’s Drones

An RQ-4 Global Hawk from Andersen Air Force Base, Guam is towed down the taxiway at Misawa Air Base, Japan, May 24, 2014.

After signaling a shift away from pacifism and toward a policy of collective self-defense, Japan is now set to possess the fastest-growing UAV program in the world. By Daniel A. Medina

For decades Japan has been the world’s playground for design innovation. But now it may become ground zero for the future of something far more hostile: military drones.

The country has positioned itself as one of the unlikely players in the escalating global race for military drones, a move that’s controversial both at home and abroad. A veteran Japanese politician even warned that the country’s re-armament looked like “a kind of pre-war revival.” The United States has aided Tokyo in its efforts to re-arm, deploying two unarmed Global Hawk long-range surveillance drones in May to a base in Northern Japan, which infuriated both China and North Korea.

Japan is now in a position it hasn’t been in for nearly 70 years, when it gave up its right to engage in conflict outside its borders. The country is engaged in a bitter dispute with China over a set of islands that sit on resource-rich sea beds that each claims as its sovereign territory.

Japan is the third largest economy in the world, and the implications for both global peace and commerce could be widespread.

Japan is not so quietly building a huge drone fleet

The country will invest ¥3 billion (approx $372 million) in the coming decade to drastically expand its virtually non-existent military unmanned aerial vehicle (UAV) program, according to a senior analyst at IHS Jane’s, the leading defense and security agency.

“For the period 2014-2023, our forecasts show that they [Japan] are looking to build three Global Hawk drones, in addition to missile detecting UAVs, to deter possible threats of nuclear attack from North Korea and the advancing military strength of China,” the analyst, who requested anonymity to speak candidly on issues related to agency clients, told Quartz. “ They [Japan] are progressing their indigenous design and development capability at a rapid pace and could actually meet their objectives even before fiscal year 2020.”

The forecast would represent a more than 300% increase in drones from current investment levels, which would make Japan’s the fastest growing UAV program in the world, said the analyst.

According to the country’s 2014 defense budget, the increased investments in UAVs are necessary to ” build defense capabilities to ensure security of the seas and airspace surrounding Japan, respond to an attack on remote islands”—a not so subtle reference to the disputed Senkaku Islands, or the Diaoyu as they are known in China. For prime minister Shinzo Abe, boosting investments in the nation’s self-defense forces has been central to his policy of resisting Chinese aggression in the region.

A key long-term goal for Japan’s booming drone program is to use these military UAVs abroad to protect the country’s interests, said the IHS Jane’s senior analyst. However, until last month, this would have been illegal due to Article 9 of the nation’s pacifist constitution, which explicitly prohibits belligerence. Prime minister Abe clearly has a different agenda.

In June, Abe granted the nation’s self-defense forces more power when he gutted Article 9, the so-called “peace clause.” Through a cabinet decision, Abe re-interpreted the article to allow greater use of military force to defend other countries. In doing so, he bypassed parliament and the typical requirement for a referendum for any change to the constitution.

Hundreds of thousands of Japanese citizens protested outside the prime minister’s official residence, while a man on a bridge in central Tokyo set himself on fire to demonstrate against the move. The Japanese media blasted the decision. Abe ignored the criticisms and plowed ahead. In a press conference to present the changes, he announced that the time had come for a re-interpretation of the law. He said North Korea’s nuclear missile program and China’s military expansion in the region justified the move.

“He definitely wants to rearm the country and remove pacifism, but will probably be mostly stymied in these efforts by a reluctant public,” said Noah Smith, an assistant professor of finance at Stony Brook University and an expert on Japan. Smith stressed that re-armament of the nation’s self-defense forces remains unpopular in Japanese society, though recent public opinion polls show this sentiment is slowly changing.

What this drone buildup means for China-Japan relations

The huge increase in Japan’s UAV investments has been met with scorn from Beijing. Although both countries claim their drones will only be used for surveillance purposes, experts warn that the possibility of future drone battles in the region’s airspace is “very high.” Tensions over the Senkaku/Diaoyu Islands have spiked in recent years, with each side provoking the other. Chinese state media last year reported that Beijing will build 11 drone bases along its coastline to boost surveillance over the islands. Additionally, Beijing tested its first stealth combat drone last November near the islands in a move designed to please a domestic audience, more than to provoke Japan, said Smith.

China remains Japan’s largest trading partner, so any military escalation could be economically devastating to Tokyo. Yet, despite these obvious obstacles, Smith explains, it’s still unclear whether Japan will back down. The future of relations between the two largest economies in Asia could thus reach a breaking point.

What are the implications for global security?

The United States has said it will defend Japan in its dispute with China over the Senkaku/Diaoyu Islands. The European Union, China’s largest trading partner, has refused to take a side. China has sought support from rising Latin American nations, including Brazil, in an effort to boost its own influence in the Western Hemisphere while Beijing dramatically increases investments in the region. India has courted favor from both nations.

While these may be standard economic decisions for these nations, they could have widespread security repercussions. The military alliances could quickly devolve into something much larger. Japan’s drone situation isn’t just a boom, it’s a potential game changer with global implications. 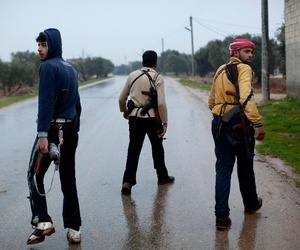 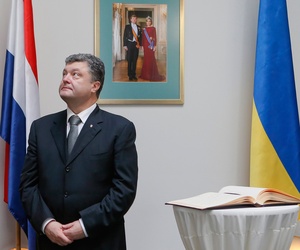 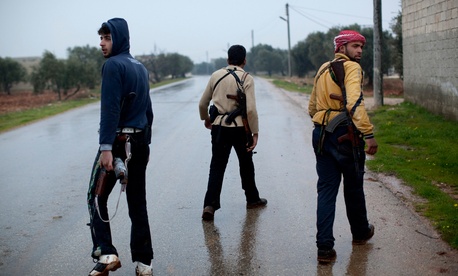 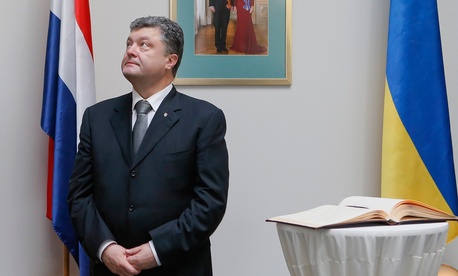