Some of the robots you'll find competing in the DARPA Robotics Grand Challenge this summer.

It’s the US vs. China, Japan, Italy in the military’s robot super competition.

The Pentagon’s coming Robotics Grand Challenge just got more interesting as 14 additional teams from labs around the world will join the 11 teams already cleared to participate in the summer’s robot competition in Pomona, California.

The Defense Advanced Projects Research Agency, or DARPA, announced the new teams include two from Germany, six from Japan, one from Italy, two from South Korea, one from Hong Kong and one from China.

That diversity is good news as it allows a wider variety of robot frames and platforms to compete against one another. Some of the more visually striking new entries include the Aero entry from Japan, which bares no small resemblance to the menacing Gort from the 1951 science fiction classic “The Day the Earth Stood Still”, the sleek and tastefully appointed WALK-MAN out of Italy (natch), and the simian CHIMP from Team Tartan Rescue based in Pittsburg (seen in the video below.)

But the new comer that many will be watching is China’s Team Intelligent Pioneer from the Hefei Institutes of Physical Science. Long associated with an abundance of inexpensive manual labor, China is a fast-rising player in the international robotics industry where insiders recently told Reuters that robotics firms were “rising up like mushrooms.”

Some seven teams will be using a modified version of the Boston Dynamics Atlas robot but “it’s each team’s unique software, user interface, and strategy that will distinguish them and push the technology forward,” program manager Gil Pratt said in a statement.

The course will consist of eight tasks like climbing rubble, entering controlled areas and ascending stairs, which the robot must complete in less than one hour, on battery and in an environment with extremely limited electronic communication. The robots will have to figure out how perform the tasks with almost no human guidance or steering.

The challenge was inspired by the difficulties that emergency crews faced in response to the Fukushima Daiichi nuclear power plant disaster in Japan in 2011. It presented, in many ways, a worst-case scenario where massive infrastructure damage and destroyed communications made working on the plant extremely difficult. Despite dangerously high levels of radiation, emergency teams of humans had to access parts of the plant and continue to operate equipment because no robotic system was up to the task.

The cost of the Robotics Challenge to the taxpayer is $95 million. DARPA will hand out a total of $3.5 million in prizes at the end of the competition. 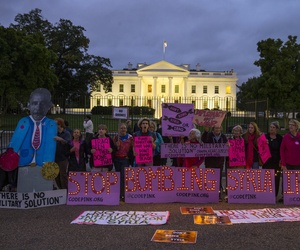 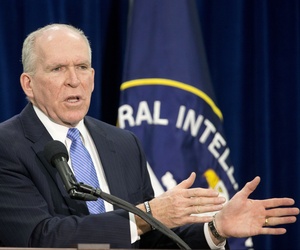 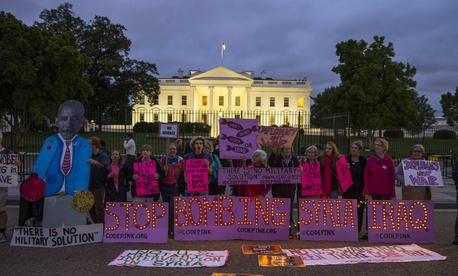 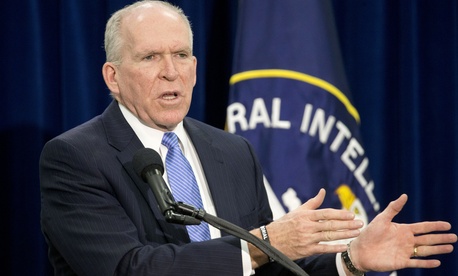