‘Own The Night’? Army Aviation Wants To Own Bad Weather

Two U.S. Army UH-60 Black Hawk helicopters blow up clouds of dust as they come into a landing zone in Samarra, Iraq.

The service is seeking technology to allow helicopters to fly and strike in rain, snow, dust, or fog.

NASHVILLE – A generation after night-vision gear allowed the U.S. Army to “own the night,” service leaders want to equip their helicopters to own bad weather.

“If we’re going to maintain overmatch and truly be game-changing, we have got to be able to fly and fight no matter what the weather, no matter what the visual conditions are,” Maj. Gen. Michael Lundy, commander of the U.S. Army Aviation Center of Excellence and Fort Rucker, said Monday at the annual Army Aviation Association of America summit here.

The Army’s term for such gear is “degraded visual environment technology” and Lundy mentioned it at several public events throughout the day.

“We’ve got to get after degraded visual environment capability soon because that’s going to give us an advantage that no other nation will have,” he said. “We’re going after that much earlier.”

Army leaders have talked about using this type of technology on its helicopters decades from now, but Lundy wants to accelerate the project. He’s not the only one; Deputy Defense Secretary Robert Work has launched a Pentagon-wide push to develop new technologies that will give the U.S. military an edge on the battlefield for decades to come.

The new degraded-visual-environment gear would allow helicopter pilots to fly in rain, snow or fog. It would also help in brownouts, when rotor wash creates a cloud of dust and rocks around a landing helicopter. Most importantly, it would enable entire missions. “It’s not just being able to fly, it’s to being able to employ weapons, acquire targets and defeat threats,” Lundy said.

Lundy also said he is working closely with Army ground commanders about putting similar technology on tanks and vehicles too. “That’s going to be a game-changing thing and we can’t wait until 2035,” he said. “That’s disruptive technology that we’ve got right now, that’s maturing. Now’s the right time to go after it so we’re going to make an investment in that.”

Heidi Shyu, the Army’s acquisition executive, said the service is studying degraded visual environment technology now. “This is very critical for us,” she said.

The Army recently tested a radar built for this type of mission on a Blackhawk helicopter. The radar, built by Telephonics, “successfully achieved positive results in these degraded conditions,” according to a company statement.

The company said the radar detected obstacles and terrain in dense fog, snow, and whiteouts during testing. 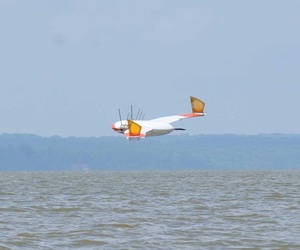 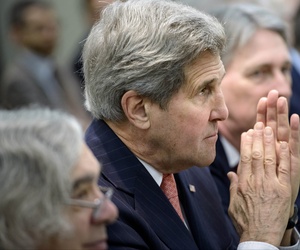 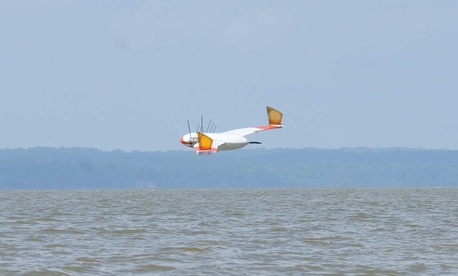 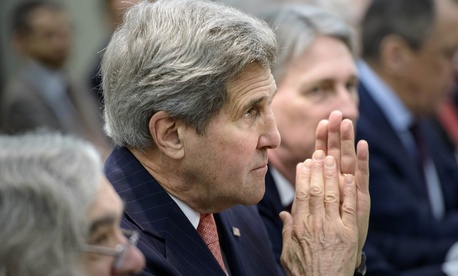