A woman takes a picture of the Brandenburg Gate, illuminated in the French national colors for the victims killed in the Friday's attacks in Paris, France in Berlin, Saturday, Nov. 14, 2015.

Despite what intelligence officials say, limiting information security would do little to thwart terrorism.

Soon after gunshots rang out in Paris on Friday evening, European officials began speculating about how such a well-planned attack went undetected until it was too late.

Spies from multiple allied countries shared intelligence about a threat to Paris in the week leading up to the attack. Why wasn’t it prevented? Several intelligence officials pointed to encrypted communications platforms.

Related, Brennan: Paris Is A ‘Wakeup Call’ To Europe On Encryption

FBI’s director James Comey calls this the “going dark” problem: With encrypted messaging increasingly available to the average consumer in services like iMessage and WhatsApp, law enforcement and intelligence officials can no longer easily eavesdrop on private communications between persons of interest.

Some government officials and lawmakers have suggested restricting strong software encryption, requiring tech companies to decrypt a secret message if presented with a warrant. The attack on Paris provided a perfect opportunity for these officials to push this argument.

“We don’t know for sure yet, but I think what we’re going to learn is that these guys were communicating via these encrypted apps,” the former CIA deputy director Mike Morell said on CBS Face the Nation.

The former CIA director John Brennan told a security conference he hopes the attacks will be a “wake-up call” that will highlight the technical obstacles to gathering intelligence from tech-savvy terrorists.

Security experts, digital-privacy advocates, and tech companies have pushed back against Comey and other encryption-phobic officials, warning that carving out access to encrypted communication for law enforcement would compromise the security that underpins much of what happens on the Internet every day.

And for now, it’s not yet clear that the Paris attackers used encrypted messaging. A U.S. official told Reuters that the mode of communication the attackers used remains unknown.

More importantly, encryption is not just a tool for scheming and plotting. Strong encryption is essential to much of what the average Internet user does, whether it’s texting on iMessage or WhatsApp, banking online, or shopping for a new pair of shoes. Without it, a hacker could more easily snag sensitive information in transit, like personal correspondence or bank information.

“If you’re going to break the law, the last thing you’re worried about is getting a fine for encryption.”

If encryption were weakened, in the way that a proposed law in the U.K requires, it would keep online security out of the hands of ordinary tech users, while barely posing an obstacle to those who use it to guard dangerous secrets. Indeed, it’s not clear that undermining strong encryption would do anything to prevent terrorism.

“Unfortunately, for an organization like ISIS that has pretty much gone to the extreme of everything that they’ve done, I don’t think that just loosening encryption standards is going to thwart and bring them down,” said Jasper Graham, a former technical director at the National Security Agency.

Graham, now the chief technology officer at Darktrace, a cybersecurity company, says enforcing a law like the U.K. encryption proposal would be very difficult. “If you’re going to break the law, the last thing you’re worried about is getting a fine for encryption,” he said.

(Of course, Graham’s online-security business has different interests than the intelligence community, which may explain his support for encryption, even after spending years at the NSA.)

But even without access to the contents of an electronic message, law enforcement is not without recourse. As targets exchange messages on a platform like WhatsApp, agents can still extract useful information about the people who are communicating.

This information about the communication, known as metadata, can paint a vivid picture of a social network, or tip agents off to a threat before it ripens. Metadata is the basic building block of one of the NSA’s most powerful spying programs, revealed by Edward Snowden in 2013.

“It’s up to our intelligence agencies to adapt, by focusing on what encryption can’t stop—like tracking who the bad guys are talking to, when, and where—and by focusing energy on breaking into their devices where the messages are decrypted, instead of breaking the security of everyone who uses the Internet,” says Ross Schulman, the senior policy counsel at New America’s Open Technology Institute.

But even powerful systems of tracking and collating metadata, like the one NSA employs domestically and abroad, don’t catch everything. A meticulous attacker can go out of his way to make connecting the dots very difficult for intelligence agencies.

As terrorists and criminals develop new tactics to avoid getting caught online, so must law enforcement adapt to the new, encrypted reality, said Mi­chael Mc­Con­nell, a former NSA Director and Director of National Intelligence, at a conference on encryption last month.

An attempt to hobble encryption would likely be very harmful to the U.S. economy. Some of its most valuable sectors, like online banking, e-commerce, and R&D, would not be able to survive without strong cryptography, according to research from the Niskanen Center, a liber­tari­an think tank and ad­vocacy or­gan­iz­a­tion. And if U.S. companies were barred from using strong encryption, it’s likely they would lose business to competitors abroad who would continue to offer security.

Without strong encryption, the trust every consumer relies on when sending a sensitive document, submitting credit-card information, or entering a social-security number online, will crumble. Sacrificing digital privacy would not make Americans more secure—it would leave both individuals and the economy more vulnerable. 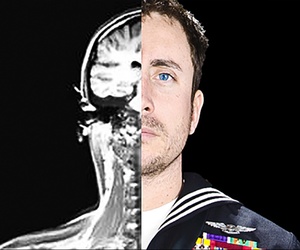 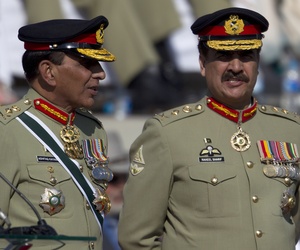 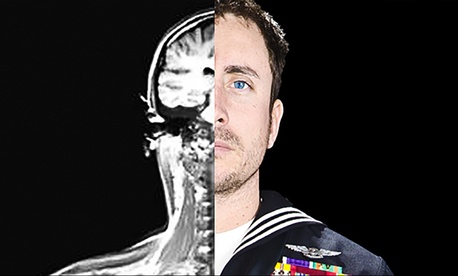 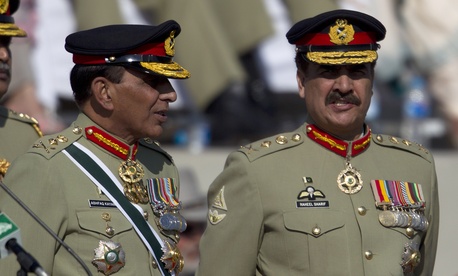