The FBI’s War on Phones Is Bigger Than You Think

Apple’s lawyers revealed the feds want access to about a dozen devices after San Bernardino.

James Comey, the director of the FBI, has insisted that his agency’s ongoing conflict with Apple over a terrorist’s phone is just that: a conflict over one phone. In a letter posted to the Lawfare blog over the weekend, Comey called the legal issue at hand “quite narrow,” and said the FBI sought only “limited” help. Experts say the small scope of the FBI’s ask bolsters its case.

But in fact, the iPhone 5c that belonged to Syed Farook—one of the perpetrators of December’s mass shooting in San Bernadino, California—is only one of at least a dozen of Apple devices the FBI is seeking to access, according to court documents unsealed Tuesday.

In a letter addressed to a federal judge in New York, a lawyer for Apple said that federal law enforcement has recently requested that the company access information on 12 other iOS devices. The list is likely not a complete tally of the FBI’s requests, and does not include similar requests from state or local police.

The letter was sent last week, just one day after a federal judge in California asked Apple to help the FBI unlock Farook’s iPhone. It was filed under seal but was released on Tuesday.

The letter was submitted to a federal court in Brooklyn, where Apple and the FBI are facing off in a less dramatic version of the San Bernardino legal fight. In the Brooklyn case, the FBI is asking Apple to extract data from a locked iPhone with an outdated operating system. In San Bernardino, the FBI is asking Apple to modify the software in a newer iPhone in order to make it easier for agents to try to break in. Apple can technically fulfill both requests, but it has chosen to oppose them.

All 12 requests outlined in the letter were made under the All Writs Act, a 1789 law which has been used to compel a landline phone service provider to help the FBI conduct phone taps. But the judge in the Brooklyn case has expressed doubt that the same law would apply to locked iPhones.

Here’s why this all matters: These 12 pending requests—and probably many more that didn’t make the list—are a logjam waiting to break. If the federal judge in the San Bernardino case sides with the FBI, it would be much easier for the judges overseeing these other, similar cases to compel Apple to comply.

Apple maintains that this case is not, in fact, about just one phone; it’s about precedent. And if it can show that the government is using the San Bernardino case as a way to break through at least a dozen stalled cases elsewhere (even as the FBI claims that it’s not interested in setting a precedent), the judge might think twice before granting the FBI’s wishes.

Meanwhile, there are a whole lot more devices waiting in the wings, in the hands of state and local law enforcement. The Manhattan District Attorney Cyrus Vance, Jr. says he’s asked Apple to unlock a whopping 175 iPhones. If the government wins in San Bernardino, Vance told PBS’s Charlie Rose recently, he would “absolutely” try to get Apple to help get data off those devices, too.

It’s likely the government chose to take the San Bernardino case public, instead of one of the other pending cases, because it can make a very strong argument for needing to get into a terrorist’s iPhone. Comey wrote compellingly in his recent open letter that the FBI is duty-bound to pursue every lead in a national-security investigation. Here, Apple is forced to take a position that obstructs a crucial-seeming probe, in contrast to the other cases, which did not involve terrorism charges, according to a Wall Street Journal report.

The FBI may be winning the public-relations battle it’s fighting with Apple alongside the ongoing legal conflicts. According to a poll that Pew Research conducted over the weekend, most Americans think Apple should honor the FBI’s request to unlock Farook’s iPhone. But now, Apple has a new arrow in its quiver: It can show that helping the FBI in California will have far-reaching consequences. 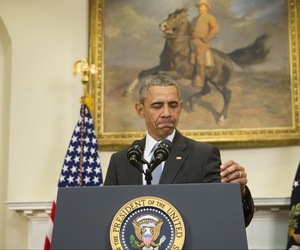 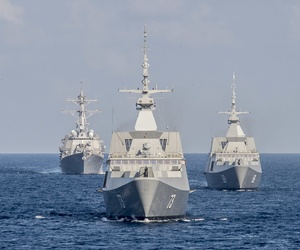 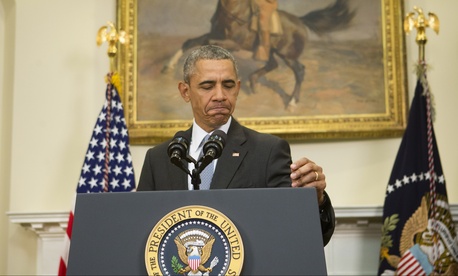 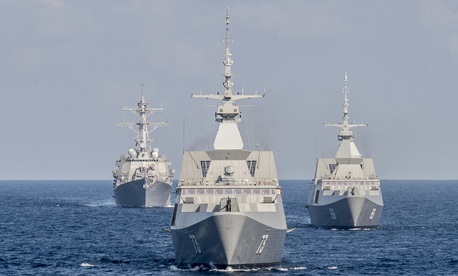