Inside the Disaster Zone
Skip to Content
Get all our news and commentary in your inbox at 6 a.m. ET.
Science & Tech
Pentagon’s New Arms-Research Chief Eyes Space-Based Ray Guns

Neutral-particle beams, a concept first tried in the 1980s, may get a fresh look under Michael Griffin.

The next thing in space-based weapons could be decades old, according to Michael Griffin, the first defense undersecretary for research and engineering.

“Directed energy is more than just big lasers," Griffin said. “That’s important. High-powered microwave approaches can effect an electronics kill. The same with the neutral particle beam systems we explored briefly in the 1990s” for use in space-based anti-missile systems. Such weapons can be “useful in a variety of environments” and have the “advantage of being non-attributable,” meaning that it can be hard to pin an attack with a particle weapon on any particular culprit since it leaves no evidence behind of who or even what did the damage.

Like lasers, neutral-particle beams focus beams of energy that travel in straight lines, unaffected by electromagnetic fields. But instead of light, neutral-particle beams use beams composed of accelerated subatomic particles traveling at near-light speed, making them easier to work with (though the folks that run CERN’s hadron collider may disagree). When its particles touche the surface of a target, they takes on a charge that allows them to penetrate the target’s shell or exterior more deeply.

This all makes neutral-particle beams attractive as space-based anti-missile systems. Over the years, various defense companies have released mockups of proposed designs that seem to come out of an issue of Popular Mechanics circa 1950.

The Pentagon first tested the concept in the late 1980s as part of a program called the Neutral Particle Beam, or NPB. According to a 1990 writeup that military scientists sent to lawmakers, it explored the possibility of a space-based weapon that could “kill missiles and reentry vehicles in the boost, post-boost, and mid-course portion of an ICBM trajectory as well as discriminated objects during the midcourse phase” — meaning a defensive system that could  knock out missiles as they were leaving the launch pad or flying in space toward their target. 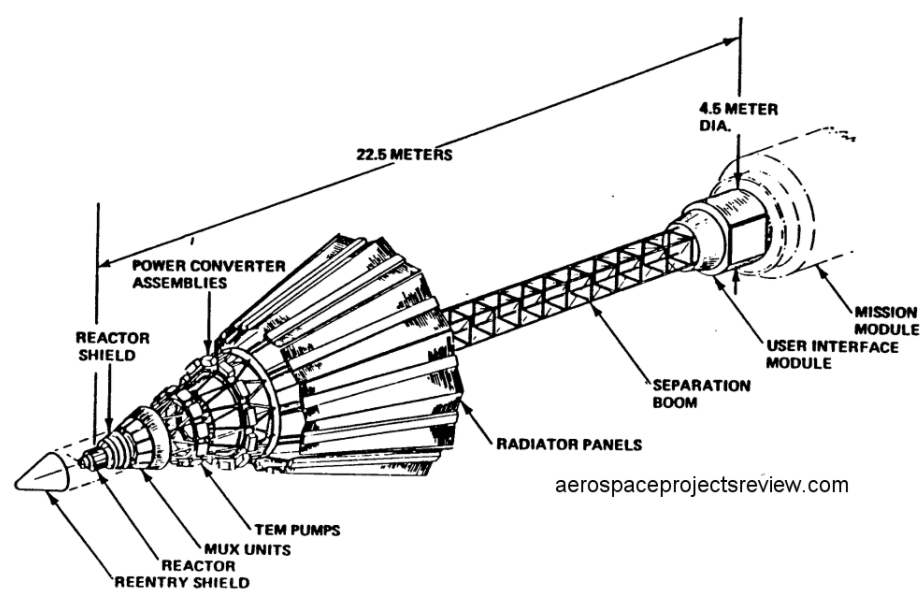 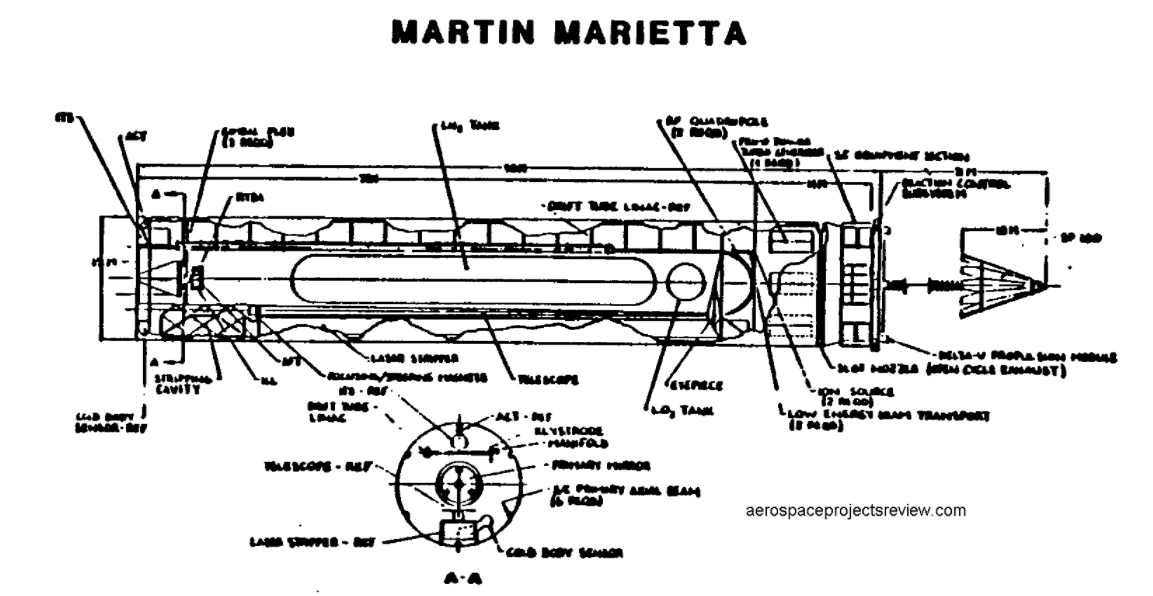 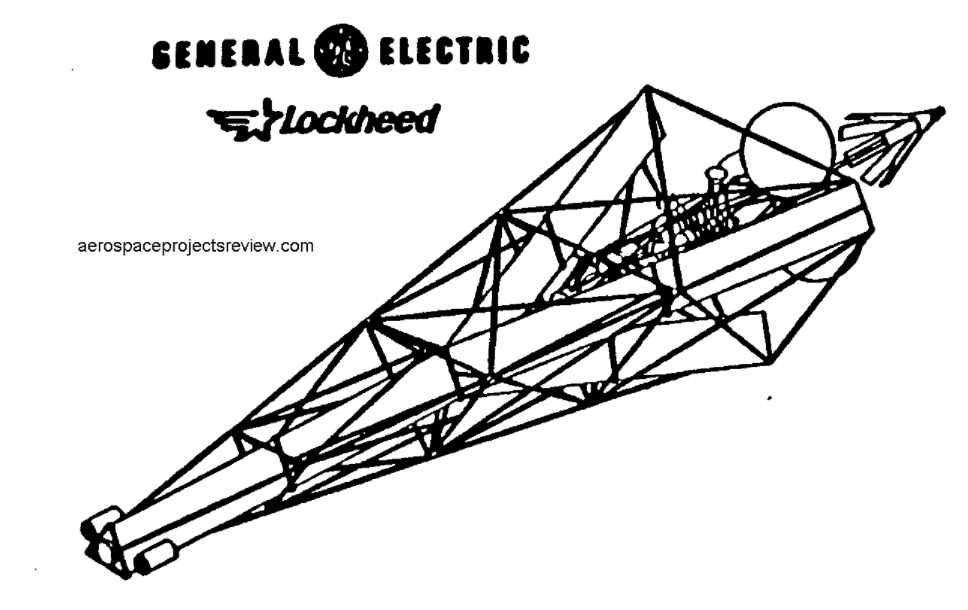 In July, 1989, the program put a neutral-particle beam into orbit as part of a project called the Beam Experiment Aboard a Rocket, which analysts described as “a major success for the NPB program.” The tests showed that the weapon could be ruggedized for space launch and operation and that the beam was sufficiently narrow to hit a target.

The writeup concluded that a neutral-particle beam would be “difficult, if not impossible, to countermeasure in both the kill and discrimination role since it penetrates in-depth into the target. Analysis and tests have been conducted to verify that the entry level NPB can defeat all proposed counter-measures to the beam-target interaction. It is also effective against homing direct assent [anti-satellite] which allows the NPB to defend itself and other space-based assets.”

Griffin did not say that he welcomed particle beam ideas based specifically in space. Nevertheless, because space was the environment that the U.S. "explored briefly in the 1990s" for such weapons, that is what his comments convey. He drove home this point, saying "We should not lose our way… with some of the other technologies that were pioneered in the 80s and the early 1990s and now stand available for renewed effort…I will be very welcoming of other approaches that have not had a lot of focus in recent years or recent decades.”

He refused to answer reporter requests for clarification on his comments after his presentation.

Griffin did express some caution about a different take on directed-energy anti-missile weapons: the Low Power Laser Demonstrator program, to which the military has already devoted $66 million in the most recent budget request. The LPLD seeks to put a laser aboard a drone to shoot down missile just after launch. “I think frankly I’m more concerned about exactly how high you have to be in the atmosphere to propagate a laser beam with sufficient density to score a kill at a reasonable range,” Griffin said. “I’ve found that I can get an informed opinion that says you can’t do it. And another opinion that says you can. I think that jury’s still out.”

And so, he said, when it comes to striking North Korean missiles before or soon after launch, the most practical near-term solution remains still “kinetic effects” or missiles, “especially against adversary countries where we can conduct airborne operations not too far off their shores.”

NEXT STORY: The US Military Is Making Lasers That Create Voices out of Thin Air