The Pentagon’s research arm is looking for teams to build an artificial intelligence tool that can automatically generate, test and refine its own scientific hypotheses.

By essentially automating steps of the scientific process, the tool would let top decision-makers take discoveries from the lab and rapidly apply them to the real world, according to the Defense Advanced Research Projects Agency.

“Automation of model-based inference procedures could increase the speed and accuracy with which these models can be used to address key questions of national security by orders of magnitude,” officials wrote in a request for information published Aug. 17. They said the system could be used to verify the results of scientific studies and monitor “fragile economic, political, social or environmental” events.

Scientific models can shed light on complex systems and predict how they might respond to specific changes, but today gathering information and creating those models is a heavy lift, DARPA said. Once developed, the ASKE system would more or less act as its own scientist, taking in models from existing research and automatically updating them to account for new information.

The tool would automatically locate new data and scientific resources, dissect them for useful information, compare those findings to existing research, and then generate new models, according to the RFI. Eventually, DARPA said the system would create and test its own hypotheses to further refine its predictions.

“Applications will include frequent update of user-specified queries as new data becomes available, rapid response to emerging natural disasters or other real-time threats, and even fully automated inference with machine-generated queries,” officials wrote.

Research will focus on two technical areas: machine-assisted curation, in which AI extracts useful information from research and builds it into new models, and machine-assisted inference, in which AI would use those models to predict events and answer other questions from human researchers.

The program will run in two parts: teams would study the tool’s feasibility in phase one and demonstrate a proof of concept in phase two. Phase one will last six months and include up to $300,000 in DARPA funding, while phase two would run one year and include funding up to $700,000. Interested groups can apply for one or both of the technical areas.

Research proposals are due Sept. 17. 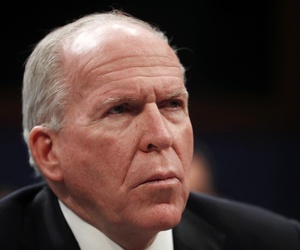 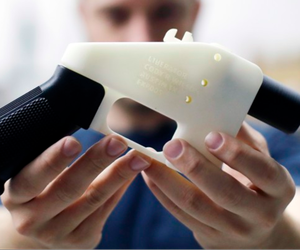 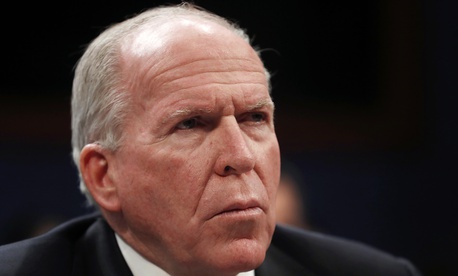 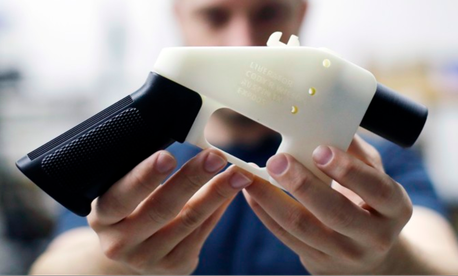