The February 2018 launch of the SpaceX Falcon Heavy rocket.

Today, it’s Tesla Roadsters; tomorrow, space lasers? SpaceX’s president and CEO says the firm would consider launching weapons into orbit for the U.S. government, if asked. “If it’s for the defense of this country, yes, I think we would,” Gwynne Shotwell said, in response to a question about SpaceX’s willingness to launch “offensive weapons” into space for the United States.

She made her remarks at the Air Force Association’s annual conference. The crowd broke into applause.

The Defense Department is looking hard at new technologies, some just in their infancy, that could help spot missiles from Russia, China, and North Korea. It is also exploring the idea of orbiting directed-energy weapons, such as neutral-particle beam ray guns or space lasers, to shoot down incoming missiles.

Related: Russia Is Slowly Declining As a Space Superpower

Related: Pentagon Intelligence Chief: Russia And China Will Have Weapons in Space ‘In the Near Future’

“Our adversaries have chosen to weaponize it. That’s the challenge; we will respond,” said Griffin at an industry event in Huntsville, Alabama, during July. He was referring to hypersonic technology, which can propel a missile at five times the speed of sound. “Now again, as [U.S. Strategic Command’s] General [John] Hyten was pointing out, the first step in that response absolutely has to be a sensor layer from space…The only real way to see these things coming is from space…This is not a technology challenge; this is a policy-decision-making challenge.”

Speaking to reporters and congressional staffers on Capitol Hill earlier this month, Griffin described the challenge of building space-based interceptor ability as simple. “Honestly, a space-based interceptor to go after ballistic missiles in the boost phase is a relatively easy to logical challenge,” he said. “If I use an entirely reasonable number based on experience of $20,000 per kilogram delivered via [the Soviet Union’s Fractional Orbital Bombardment System] to low orbit and, if I say I would be content with a layer of a thousand interceptors, which seems to me like a lot, and each of them weighs a metric ton —1,000 kilograms — then the entire cost of that would be $20 million. We’ve paid a lot more and gotten a lot less in the Defense Department over the years.”

“We’ve been looking at that question to see what the appropriate response would be,” said Rood, who called boost phase intercept “very attractive. That’s a reason we are looking at this capability.” 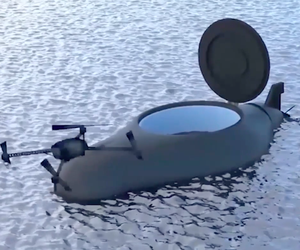 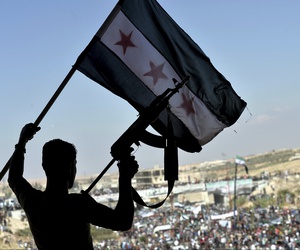 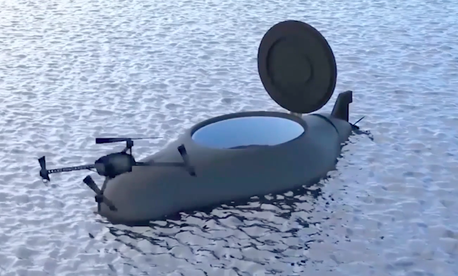 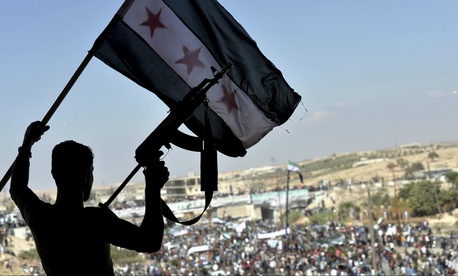