The Ukrainians are eagerly off showing a proposed long-range UAV while uncertainty surrounds Russia’s Altius program.

Russia and Ukraine are engaged in more than a protracted conflict; they’re also racing to field next-generation aerial and ground robots. While the former has a lot more money and technical experts to throw at the problem, recent events suggest that the latter is closing the gap.

This week, Ukrainian aerospace company Antonov unveiled a concept for what would be the country’s first long-range unmanned aerial vehicle, or UAV, for surveillance and strike. The drone would have a more-than-70-foot wingspan, fly as high as 40,000 feet, and carry up to 1,300 pounds.

“The unmanned system incorporates nine pods under the wings to carry munitions for combat operations. Each pod can carry air-to-ground missiles or other precision weapons,” the Ukrainian arms observation site Defence Blog reports.

Sam Bendett, a researcher at the CNA Corporation and a fellow in Russia Studies at the American Foreign Policy Council, said that although Ukrainians have been testing a variety of small drones, including armed ones, “one thing that was missing from their plans” was a long-range intelligence, surveillance, and strike UAV. “The Antonov design addresses this need, but this is still a concept. It would take a while for this project to come to fruition.”

Ukraine is also displaying a wide variety of ground robots, including a new larger 8x8 version of its 2017 Fantom unmanned ground vehicle. The new version has been customized for potential customers such as the UAE.

Meanwhile, Russia’s SimonovDesign Bureau has likely lost its role in developing the Altius high-altitude armed drone. The bureau’s director was arrested in April on suspicion of fraud; more recently, officials with the country’s Defense Ministry told Business Online that they had severe concerns about cost overruns and the technology living up to promised expectations and cost overruns.

Although the absolute, final decision has not yet been made, the Russian military will probably transfer the project to defense contractor UZGA, which already manufactures a Russian version of the Israeli-designed Searcher II drone.

“The relatively unprecedented step of taking [away] a project of this scale and magnitude shows how concerned [Russia’s Ministry of Defense, or MOD] is with actual results, given that several Russian design bureaus are also working on long-range ISR and combat UAVs, competing for the same pot of funds that recently fed the Altius project,” said Bendett.

Even if the Altius project fails, the Sukhoi and MiG fighter jet design bureaus are also working on long-endurance armed drones. These join the Orion-A prototype, already in existence, from Kronshtadt Technologies.

Taken together, the trend points to an endangered lead for Russia. But, says Bendett, all that could change rapidly; the Ukrainian MOD and contractors are every bit as likely to suffer disruption, setback, and corruption as their Russian counterparts.

Said Bendett, “When the Ukrainian [high-altitude, long-endurance] project is juxtaposed against these Russian developments, there is a bit more confidence in Antonov managing to produce a working prototype. But, just like with Russian designs, much will depend on whether the Ukrainian MOD will have proper funds and adequate management to actually complete and then acquire this UAV, given how many issues the Ministry of Defense is already dealing with” — namely, a war with a hostile, invading neighbor.

Regardless, Bendett acknowledges that the Ukrainians have been hitting the conference and arms show circuit hard while the Russians have, lately, been more shy. “Whether such activity can translate into contracts and funding for the finished products remains to be seen,” he says. 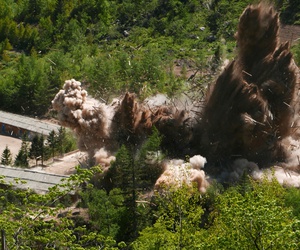 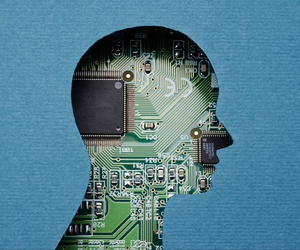 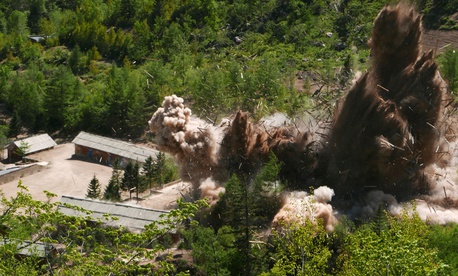 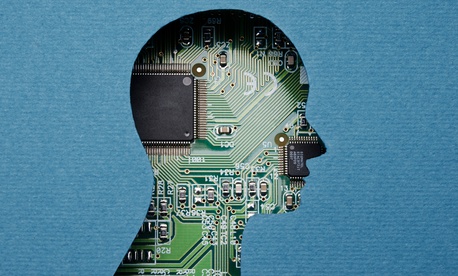