Bills introduced in the House and Senate aim to combat the forged media through comprehensive research and technological assessments.

Lawmakers concerned about the rise of deepfakes—hyper-realistic, manipulated videos—want the Homeland Security Department to do a deep-dive into the dangers they pose to democracy.

“Deepfakes pose a serious threat to our national security, homeland security, and the integrity of our elections,” Rep. Derek Kilmer, D-Wash., said in a statement. “While there is an effort underway to counter these videos on social networks and video sites, it is currently being done through a patchwork of policies.”

Deepfakes refer to images, audio and videos that are manipulated by artificial intelligence to make it look like the contents’ subjects did or said things that they did not. The first noted series of such content was initially published by a Reddit user called “deepfakes”—hence the name—who used machine learning to insert the faces of American celebrities into pornographic videos.  But other synthetic media targets political leaders like Barack Obama and Nancy Pelosi, and lawmakers are coming together to confront the emerging vessel for misinformation.

The newly introduced bipartisan legislation aims to enhance awareness around deepfakes and “digital content forgery,” which the bills’ writers refer to as “the use of emerging technologies, including artificial intelligence and machine learning techniques, to fabricate or manipulate audio, visual, or text content with the intent to mislead.”

To do so, it directs Homeland Security to conduct in-depth research and hold public hearings to inform reports that are to be published “not later than 200 days” after the law is enacted and “every 18 months thereafter.” Through the reports, the agency is required to assess the state of the emerging technology and how it can and is being used and abused by bad actors.

The bill also requires Homeland Security to consult the intelligence community and multiple agencies including the Justice Department, Federal Election Commission and National Science Foundation in its research.

“Addressing the challenges posed by deepfakes will require policymakers to grapple with important questions related to civil liberties and privacy,” Portman said. “This bill prepares our country to answer those questions and address concerns by ensuring we have a sound understanding of this issue.” 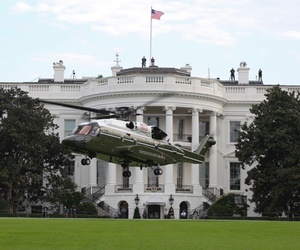 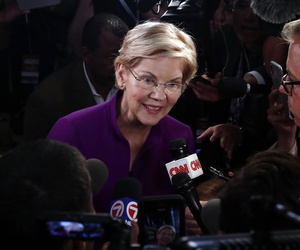 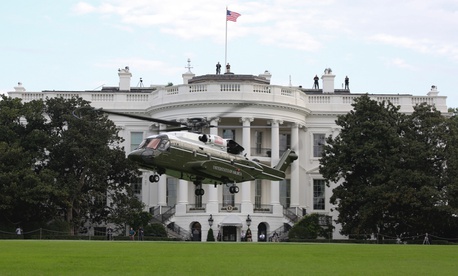