How the fourth state of matter could enable more nimble satellites and change the space game.

The Air Force has hired a Michigan company to see if thrusters based on plasma could help satellites evade incoming fire, the company announced Tuesday.

Conventional satellites maneuver with the help of liquid propellants, basically fuel. That can increase the weight and complexity of putting something into orbit and isn’t practical for small, cheap cube satellites.

But Orbion Space Technology is building thrusters that use electricity and magnetic fields to produce plasma, sometimes called the fourth state of matter. Plasma is basically a bunch of positively and negatively charged ions in a gas. But it doesn’t behave like a regular gas such as oxygen. (On earth, you can use lasers to manipulate plasma into producing auditory or visual effects.)

Plasma thrusters work by placing electrodes and a high-voltage capacitor close to a solid propellant, which is much more compact than liquid propellants. The charged electrodes cause the fuel source to shed ions, creating an ion-charged gas. In the same way that two magnets can either attract or propel one another away, so highly charged particles move through electric fields with velocity and force that, when channeled through a thruster, can push small objects forward in the frictionless vacuum of space.

“Orbion is developing mass-production techniques to build propulsion systems for commercial customers.  With this research contract we are investigating how or if our manufacturing processes must be modified to meet DOD requirements,” Orbion CEO Brad King said in a statement.

The Air Force contract comes after service officials said in February that they’re looking to put new maneuvering capabilities on satellites to “give them a fighting chance” according to Michael Dickey, head of the Enterprise Strategy and Architecture Office at Air Force Space Command.

The Soviet Union began experimenting with plasma thrusters in space in 1964, aboard a satellite called the Zond 2. But the thrusters were only strong enough for stabilization. NASA has experimented with them as well, as have hobbyists. Traditional plasma thrusters work well in the kilowatt range but are less effective at smaller sizes. Researchers have proposed alternative thruster shapes, such as cylinders, but the fuel source erodes quickly in these. So the challenge of creating the perfect plasma thruster for small satellites has loomed large for nearly 60 years.

The announcement comes as the U.S. military is looking to put more of its own satellites into space, increase its reliance on commercial satellites for communication, and address burgeoning anti-satellite capabilities out of China and Russia.

“We are building in capabilities to protect and defend the space systems that we have,” Lt. Gen. David D. Thompson, vice commander of Air Force Space Command, said Tuesday at a Chamber of Commerce event.

When asked about defenses for future satellites, he would say only, “You can’t put our space systems under threat and then expect that we’re not going to figure out how to defend them. And we’re making investments in that.” 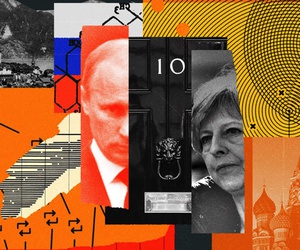 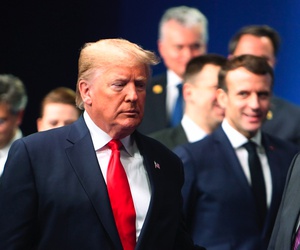 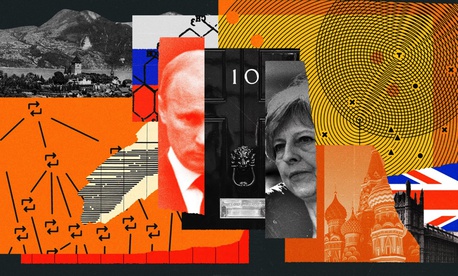 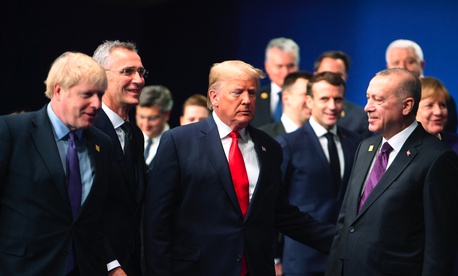