Defense Secretary Chuck Hagel conducts a press briefing at the Pentagon, on January 22, 2015.

Defense officials said that 6,000 Islamic State fighters have been killed by coalition forces. But Vietnam War veteran Hagel dismissed the casualty count as a metric of mission success. By Gordon Lubold and Marcus Weisgerber

Defense Secretary Chuck Hagel said Iraqi Prime Minister Haider al-Abadi’s recent public complaints about the speed and scope of U.S. military assistance to his country were not helpful at a time when the U.S. is doing everything it can to help the Iraqis fight the Islamic State there.

In what was billed as one of his last press conferences before his likely successor, Ash Carter, is confirmed, Hagel said he disagreed with al-Abadi, who said this week that American training efforts in Iraq were slow and not enough weapons were getting to the Iraqis fast enough.

“I do disagree with the prime minister’s comments,” said Hagel, in an uncharacteristically frank moment for the secretary. “I would say even further, I don’t think they’re helpful.”

Hagel said the American-led coalition of more than 60 countries is working together to help Iraq and it is doing all it can. “I think the prime minister might want to be a little more mindful of that,” Hagel said at the Pentagon.

The U.S. is has more than 2,370 troops assigned to different sites inside Iraq and more troops are expected to be deployed – as many as 3,100 under President Barack Obama’s current authorization. At the same time, the U.S. is providing equipment and materiel directly to the Iraqis who in turn are providing some of it to Kurdish forces in the north. 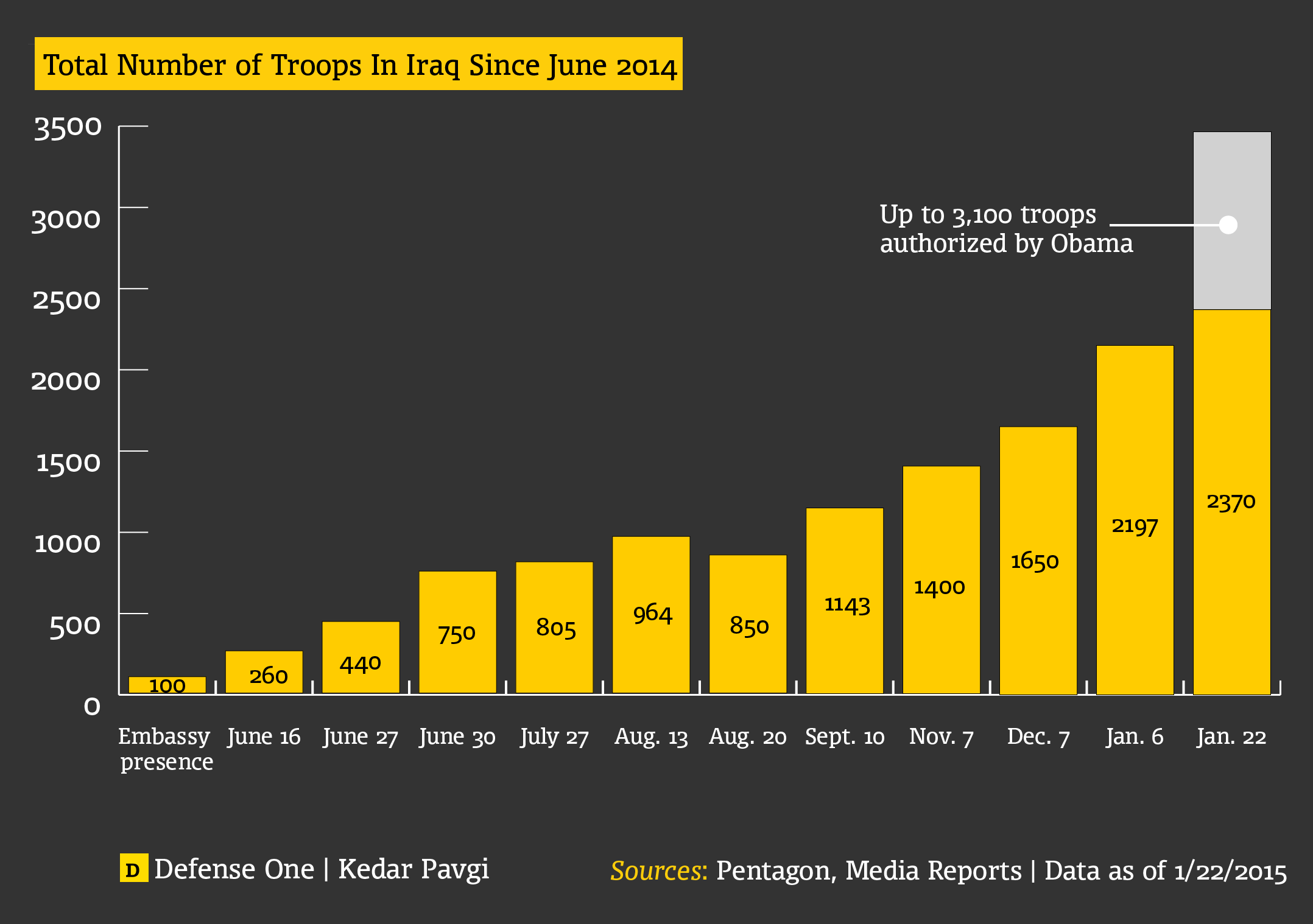 The U.S. approved the sale of more than $14 billion worth U.S.-made weapons for the Iraqi military in 2014. In December, the State Department told Congress Baghdad wanted up-armored Humvees and Abrams tanks from the United States, two deals alone that are worth up to $3 billion. But Iraq has yet to firm up much of those deals.

Instability near Balad Air Base has prevented the United States from delivering F-16 fighter jets to the Iraqis. Instead, the jets are being delivered to Tucson where Iraqis are going through pilot training.

Last year, Hagel said, the Pentagon provided more than 1,500 Hellfire missiles to the Iraqis and have sent more than 250 MRAPs, or Mine Resistant Ambush Protected vehicles, to Iraq. “Tens of thousands” of small arms and ammunition has also been provided to the Baghdad government, Hagel said.

“The fact is that we have put a particular emphasis on getting the kind of equipment and materiel, ammunition, the needs, the requirements for the Iraqi Security Forces and the Kurds,” Hagel said.

On Wednesday, Abadi said that the Iraqis want more support, faster. “We are in this almost on our own,” Abadi said. “There is a lot being said and spoken, but very little on the ground.”

For its part, the Obama Administration has said it is willing to help the Iraqis but point to logistical challenges, the capacity of the U.S. industrial base to provide equipment and the capabilities of the Iraqi forces as all factors that determine how fast it can provide assistance. American officials have also pushed Abadi to create a coalition government that will be more inclusive.

The impact of U.S. efforts against the Islamic State has been hard to assess and U.S. military officials point to equipment and other physical targets destroyed over months of airstrikes. With little intelligence on the ground, Americans are loathe to discuss “body counts” of jihadist fighters, saying it’s not an accurate measurement of how the war is going. But on Thursday, U.S. Ambassador to Iraq Stuart Jones said that as many as 6,000 militants had been killed by the U.S.-led airstrike campaign against the Islamic State, even as he played down the statistic. Jones, in an Al-Arabiya News Channel interview, said, “They do show the degradation of ISIS.”

Central Command officials confirmed to The Wall Street Journal Thursday that the airstrike campaign had killed at least 6,000 militants. And Commander Gen. Lloyd Austin told The Journal in an interview at Central Command headquarters in Tampa that there are indications the Islamic State is having trouble recruiting new fighters.

“He is beginning to experience a manpower issue, and with those kind of losses, you would expect he would,” Austin said in the interview.

Still, Hagel dismissed the notion of body counts on Thursday. “It is a measurement,” he said. “But I don’t think it is the measurement. I mean, I — I was in a war where there was a lot of body counts every day. And we lost that war.”

Hagel, a former Army sergeant who fought in Vietnam, has rarely talked about his service in that war in any meaningful way during his tenure at the Pentagon. “What you look at is you look at things like do you have ISIL on the defensive? And I think by most every measurement, not imperfect, not perfect, they have been on the defensive,” he said.

Soon, none of these problems will be Hagel’s to worry about. Carter, nominated in December to replace Hagel in December, is expected to be confirmed easily. Congressional officials announced Thursday that Carter’s confirmation hearing has been scheduled for Feb. 4. 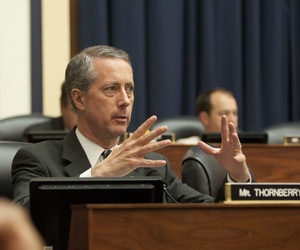 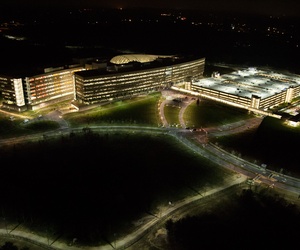 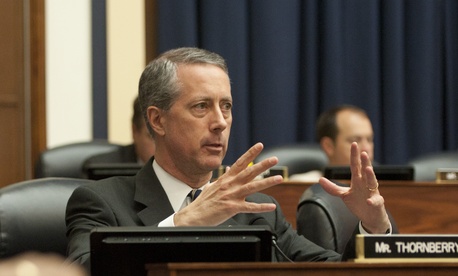 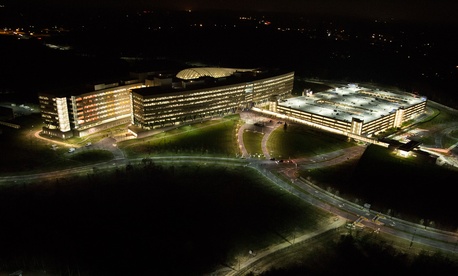