In this photo taken Wednesday, March 8, 2017, Chinese military officers file into near the Great Hall of the People where a plenary session of the National People's Congress is held in Beijing, China.

Dozens of scientists and engineers linked to China’s People’s Liberation Army obscured their military connections when applying to study overseas.

Universities in the US, UK, Australia, and other countries may have been unknowingly collaborating with China’s military.

That’s according to a new study by Canberra-based think tank Australian Strategic Policy Institute (ASPI), which found that dozens of scientists and engineers linked to China’s People’s Liberation Army (PLA) had obscured their military connections when applying to study overseas.

Most strikingly, said ASPI, the collaboration is the highest among the “Five Eyes” countries—an intelligence alliance consisting of Australia, Canada, New Zealand, the UK, and the US—which counts China as one of their “main intelligence adversaries.” The fear is that such scientists could be engaging in espionage or committing intellectual-property theft during their stints overseas.

About 2,500 PLA-sponsored military scientists have gone abroad since 2007, according to ASPI. Such collaborations are encouraged by cash-strapped foreign universities, some of which have increasingly turned to China for scientific funding.

Related: The Specter of a Chinese Mole in America

ASPI said that this has resulted in a steady increase in the amount of peer-reviewed publications produced in foreign universities in collaboration with PLA scientists, who have worked in sensitive areas such as cryptography, autonomous driving, and navigation technology.

In a strategy described by the PLA as “picking flowers in foreign lands to make honey in China,” the Chinese military deliberately obscures the connections of those it sends to study overseas, which are different from transparent military-to-military exchanges that also take place between China and other countries.

For example, ASPI said that such students have actively sought to disguise their military links by claiming to be from fake academic institutions or by fudging the names of existing institutions—some scientists from the PLA Rocket Force Engineering University in Xian, for example, claimed to be from the non-existent Xian Research Institute of High Technology.

Another institution that doesn’t exist that has been frequently used as a cover is Zhengzhou Information Science and Technology Institute, with over 1,300 peer-reviewed publications naming individuals from the school as authors. Of the two dozen individuals ASPI found to be using cover to travel abroad, 17 of them went to Australia. Some even created LinkedIn profiles containing the false information in a bid to make their covers seem more believable.

In one case, Norwegian authorities expelled a Chinese scientist and his supervisor in 2015 on the grounds that their research conducted at a local institute, the University of Agder, could be used to develop hypersonic cruise missiles. The scientist, Hu Xiaoxiang, published five papers at the university, all of which listed the non-existent Xian institute as his affiliation. He was later found out to have won an award for a doctoral thesis on hypersonic aircraft at the PLA university in Xian.

China’s government quickly retaliated against Norway for Hu’s expulsion, at a time when diplomatic relations between the two countries were already in deep freeze after the Nobel committee awarded the peace prize to the late Chinese human rights activist Liu Xiaobo in 2010 in Norway.

ASPI estimates that about 500 PLA-linked scientists were sent each to the UK and the US since 2007, about 300 to both Australia and Canada, and more than 100 each to Germany and Singapore.

Among individual universities, Singapore’s Nanyang Technological University saw the most collaboration with the PLA in terms of peer-reviewed publications, followed by Australia’s University of New South Wales (UNSW) and then the University of Southampton in the UK. One of the PLA researchers who collaborated with UNSW is general Yang Xuejun, who was involved in the development of supercomputers in China and was last year promoted to a powerful role in the Communist Party, according to ASPI.

Another Australian university, the University of Sydney, was last year found to have been in a research partnership with a Chinese defense company. 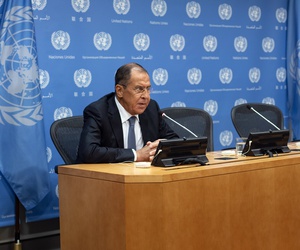 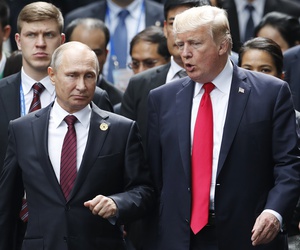 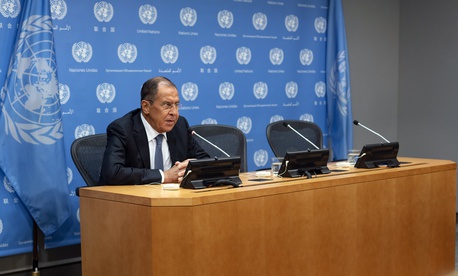 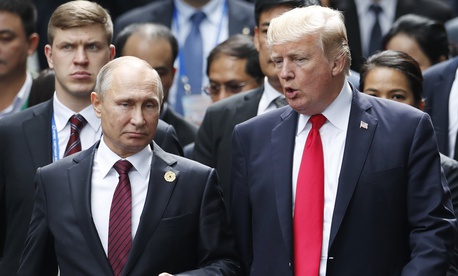