A White nationalist is shown during a rally near the White House on the one year anniversary of the Charlottesville "Unite the Right" rally, Sunday, Aug. 12, 2018, in Washington.

Homegrown extremism is rising, one year after the Trump administration cut funding to programs that counter hate groups.

A rise in domestic extremism has U.S. law enforcement officials scrambling to keep up. Currently, the FBI has 850 active investigations into domestic terrorism, up from last year, a top counterterrorism official told Congress on Wednesday. Officials couldn’t compare it to a year before but, when asked, said the number was definitely trending up.

“The velocity in which we are working our cases, both on the domestic terrorism side and the international terrorism side, with homegrown violent extremists, that velocity is much quicker than its ever been before,” Michael McGarrity, assistant director of the FBI’s Counterterrorism Division, told the House Homeland Security Committee.

Just last week, a 19-year-old man opened fire in a California synagogue, killing one person and wounding three more in an attack believed to be an anti-Semitic hate crime. That follows the April burning of three black churches in Louisiana under suspicious circumstances, the October attack on a Pittsburgh synagogue that left 11 dead, and more avowed or suspected hate crimes.

The number of white supremacist groups rose to a record 1,028 last year, according to the Southern Poverty Law Center. The ability of hate groups to motivate and radicalize people online was a key point of concern to McGarrity and the other government officials who testified on Wednesday.

Related: The Terrorism That Doesn’t Spark a Panic

Related: If Not Pipe-Bombs, What Counts as Terrorism in 2018?

McGarrity said the 850 investigations were in “predicated” cases, meaning investigations into threats of violence or actual crimes. About half involve “anti-government, anti-authority” extremists, he said, though he stressed that the FBI cannot to open investigations into people simply on the basis of a stated political belief or affiliation. Some 40 percent of the cases involve racial considerations, with white supremacists involved in “a significant majority.”

In 2017, the Trump administration narrowed the nation’s efforts to counter violent extremism. Grant money was cut to groups such as Life After Hate, a group that counters white supremacy and neo-Nazism in local communities. The Huffington Post has highlighted the role of Trump appointee and DHS advisor Katharine Gorka in shifting the focus of the government’s counter-extremism efforts away from white supremacists, to so-called anti-fascist groups that oppose white supremacy, whom she described as the “actual threat.”

Law enforcement data shows that’s not the case. Between 2000 and 2016, white supremacists committed 26 attacks that killed nearly 50 people, “more than any other domestic extremist movement,” the FBI concluded in 2017.

A recent report from RAND found that government efforts to curb violent extremism were “limited” in a way that would hurt effectiveness. 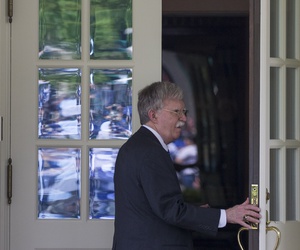 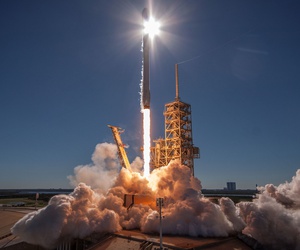 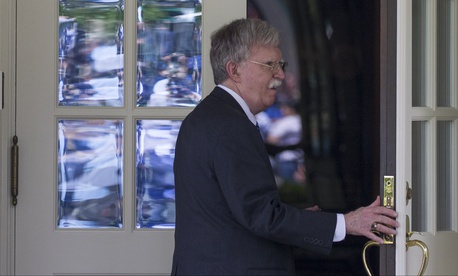 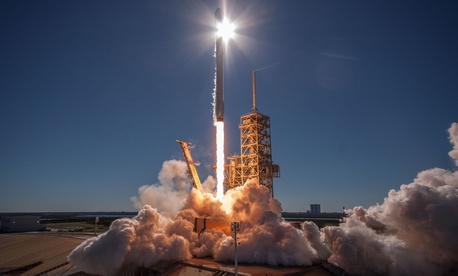