Which US Cities Are Least Prepared for Climate Disaster? 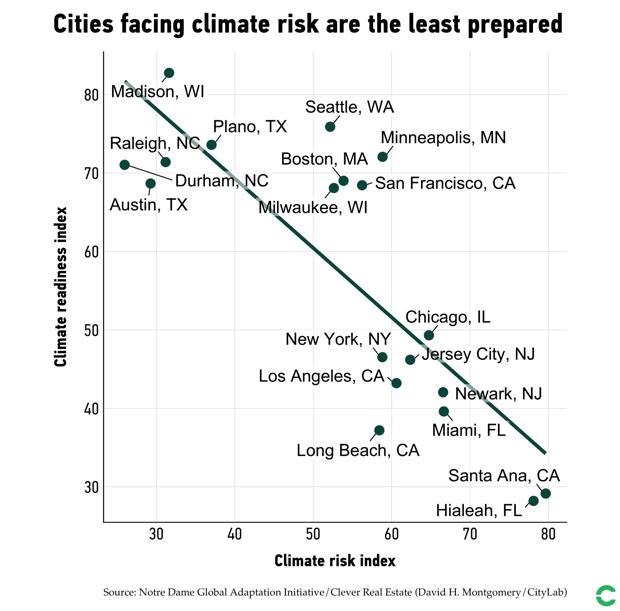