‘We Want to Be the Last Resort,’ Says Defense Secretary

Pentagon’s Esper says the U.S. military is ready to help fight the coronavirus, but may not be the best — or fastest — solution.

Defense Secretary Mark Esper said that calling in the U.S. military may not be the best, or fastest, way to stop the spread of the coronavirus, but the Pentagon will tap into its reserve stockpiles to help.

The Defense Department will immediately release 1 million N95 respirator masks to the Department of Health & Human Services, or HHS, and may eventually provide eventually up to 5 million, Esper said at the Pentagon on Tuesday. The department is also ready to provide some 2,000 room ventilators and is considering activating National Guard and Reserve units to help with the nationwide response.

Exactly what those units would be called to do, however, remains unclear. The secretary urged state and local officials to seek their own solutions first.

“In some ways, we want to be the last resort,” Esper said.

The defense secretary addressed a number of concerns and ideas on how to deploy military personnel and resources, including New York Gov. Andrew Cuomo’s repeated public requests for the Army Corps of Engineers to help enlarge his state’s hospital capacity to handle an expected surge of COVID-19 patients.

Esper said that the military’s combat hospitals could set up alongside civilian hospitals to treat non-coronavirus patients.

“My view is the best use of our field hospitals…is trauma,” he said.

“I’m more than willing to send the Army Corps of Engineers out to work with states,” Esper said — but added that building and operating field hospital is not what the Corps does.

“The Corps of Engineers doesn’t build projects. They contract others to do the projects. So, my hunch is it’s probably quicker to be done at the state or local level.” And he cautioned that while the Corps’ project managers “do great work,”  the contracting process takes time.

Esper said he needs to have more conversations with governors — and that he wants the state officials to tell them what they need so that DOD officials can determine how best to help.

The National Guard is already available to governors, Esper emphasized. The Defense Department “will look at activating at the federal level or using the Reserve,” but, “we are focused on Guard and Reserve in that order.”

“We want to be very supportive,” Esper said.

“It’s not hours or days, probably more like days or weeks — and more like weeks,” he said. “It takes time to activate people depending on the type of unit… I don’t have any hard requests, maybe one or two, right now,” he said. The timing depends on factors like “the type of unit, where they are located, what they would have to bring to the mission,” he said.

Esper said the military-grade ventilators are limited in number, and moreover, require special training to operate. “When you look at the numbers of people that are projected that may need ventilators, 2,000 doesn’t put much of a dent into it. But we can offer what we have.”

The department will also make its 14 COVID-19 testing labs available for civilian use..

Asked if a 3-star general would be appointed to take command of the entire federal response, as happened during the response to Hurricane Katrina, Esper said right now that the Pentagon was being represented at the inter-agency task force level by Gen. John Hyten, vice chairman of the Joint Chiefs of Staff, and Deputy Secretary of Defense David Norquist.

“This isn’t like a hurricane where you can pick a general. This is nationwide.” 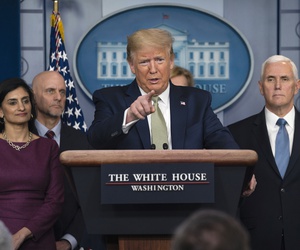 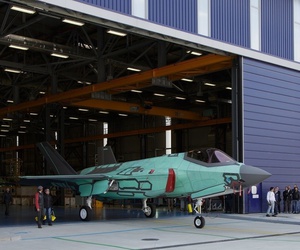 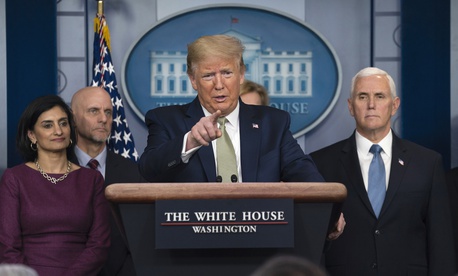 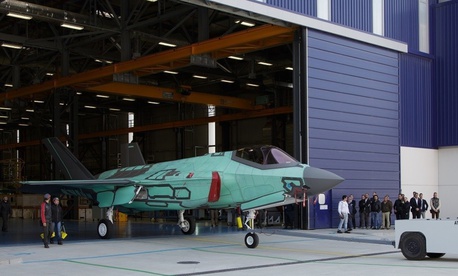