DHS officials warned that if people remained in “extended isolation,” they could face “increased exposure to violent extremists who are using social media, including disinformation spread on social media, to attempt to radicalize others to violence.” They also predicted that people would become more susceptible to disinformation and radicalism and would see more “conspiracy theories and grievances.”

In an April 7 internal draft memo obtained by Defense One, DHS officials forecast the possibility of increased radicalizations and violent activity, drawing upon a wide body of research showing the effects of isolation on individuals already susceptible to violent extremism. The memo was intended to help officials understand how social distancing rules could increase the potential for mass attacks once restrictions were lifted. The memo describes certain risk factors that could make people already disposed toward violent activity more likely to act, including social alienation, living alone, being distant from family, as well as financial problems and job security. It did not target or warn about specific people, organizations, or ideologies on the left or right.

Indeed, the year has seen increased activity among a variety of violent groups, both organized and unorganized. First came right-wing, armed groups who protested government-ordered lockdown rules. Some protesters espoused conspiracy theories that the lockdown was a Democratic hoax to hurt the economy and President Donald Trump’s reelection chances in November. By April 23, a separate DHS memo was warning that individuals were being arrested for new domestic terrorism plots and threats on government targets because of the lockdown rules.

The May 25 police killing of George Floyd triggered a massive protest movement across the country, bringing thousands of people out of isolation and long-simmering tensions to a boil over racial injustice and excessive policing. Some of those protests have turned chaotic, with documented acts of looting, violence, and vandalism from small groups of participants, and from left-wing and right-wing groups and aimed at stoking violence among the protestors.

As racial justice protests spread, more acts of violence were documented. Federal authorities say a white supremicist group, the so-called “Boogaloo Boys,” was involved in the May 29 murder of a police officer in Oakland, California, using the protests as a cover opportunity. On June 19, DHS warned in a memo, reported by Politico, that far-right extremists could use the protests as an excuse to target protestors in Washington, D.C., or other targets. And since late May researchers have counted about 50 vehicle attacks, in which drivers try to hit pedestrians with their cars and trucks..

The DHS’s April 7 memo drew on a solid body of criminal studies showing social isolation to be a key risk factor for violent extremism. According to a June 2018 National Institutes of Justice report on radicalization and extremism by Allison G. Smith, “Specifically, having a criminal history, having mental health issues (or having received a diagnosis of schizophrenia or delusional disorder), being unemployed, being single, being a loner (or socially isolated), and having military experience were identified as potential risk factors for engaging or attempting to engage in terrorism.”

Social distancing measures, viewed by health authorities as essential to slow the spread of the deadly coronavirus, could reduce social cohesion and “increase an individual’s willingness to accept messages of radicalization to violence,” the April 7 memo reads. “Social media often fills the void for individuals who feel socially isolated, and that social media can amplify violent extremist messaging.”

Last year, the U.S. Secret Service National Threat Assessment Center studied extremist attacks on public spaces in 2018. Their July 2019 report found that in most incidents, the attacker had already experienced some big stressor, like becoming isolated or losing a job, in the last five years, and more than half of the attackers studied were experiencing financial difficulties. They demonstrated behaviors such as “persistent anger, an inability to cope with stressful events, or increased isolation,” it said.

The presence of risk factors doesn’t automatically predict violence in any individual, the studies note, but people exhibiting or exposed to multiple risk factors, like the events of this spring and summer, may be more likely to slide into extremism. 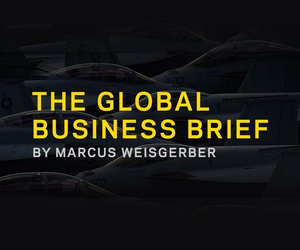 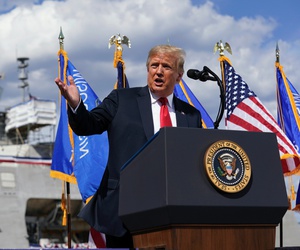 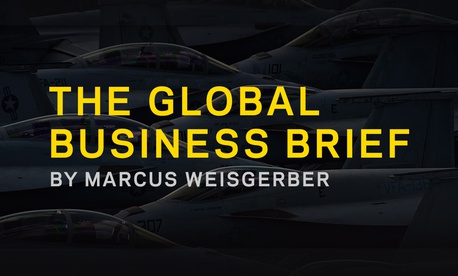 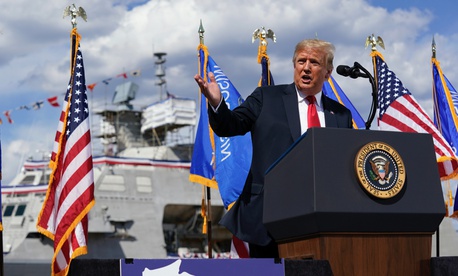