The worst-kept secret in the E-Ring is finally being confirmed, as President Obama is set to nominate former Navy Undersecretary Robert Work to the Pentagon’s No. 2 post. By Kevin Baron

“Bob Work is expected to be nominated as early as this week,” a senior administration official confirmed to Defense One.

Work is CEO of the Center for a New American Security, whose center-left brain trust has populated dozens of top national security posts in the Obama administration, including Michele Flournoy, the former DOD policy chief and now perennial short-lister for a defense secretary cabinet post. Work is a Marine Corps veteran and was Obama’s Navy undersecretary for four years.

President Barack Obama could nominate Work as early as Wednesday, according to Bloomberg News, which confirmed the long-whispered personnel move on Tuesday. If nominated, Work must be confirmed by the Senate. 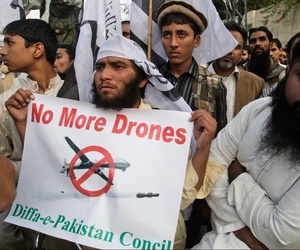 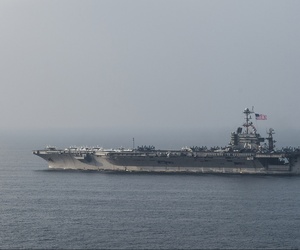 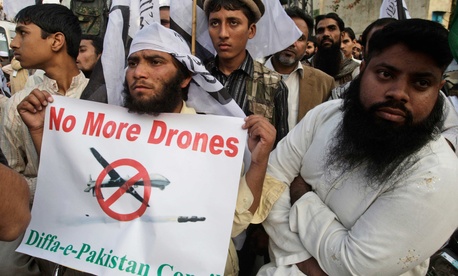 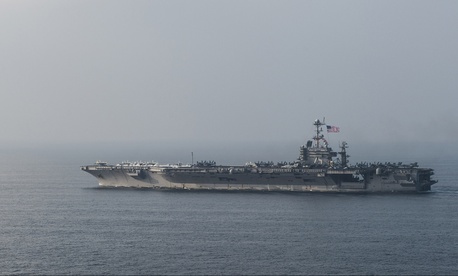