President Obama’s pick to replace Defense Secretary Chuck Hagel has been an advocate for a pivot to Asia since the late 1990s. By Adam Tiffen

The nomination of Ashton Carter to replace Defense Secretary Chuck Hagel is rumored to be in part due to Hagel’s objections to the White House plan for the Islamic State and the Middle East. But Carter’s true impact may actually be felt most in the Pacific, where he has a record worth examining as U.S. security efforts expand to new, inclusive partnerships.

Carter knows the Obama administration’s intentions for the pivot to Asia. He gave a speech at the Center for Strategic and International Studies last year where he echoed the oft-repeated talking point that the pivot was primarily an economic matter with security repercussions. The economic focus on Asia is timely; just last week, the International Monetary Fund announced that China had surpassed the United States as the largest economy in the world. As China continues its astonishing economic growth, its influence expands not just in the Pacific but to long-entrenched economic interests in Africa. These economic interests will almost certainly translate into political influence over trading partners as China seeks to reshape the foundations of the international system to reflect its growing portfolio.

Carter also knows Asia. He has been an advocate for the prioritization of Asia since the late 1990s. He wrote a proposal with former Defense Secretary Bill Perry, under President Clinton, that advocated the United States develop strategic military relationships in places like Asia to prevent future regional conflicts. Make no mistake: The Department of Defense is already taking notice.

Last year, the Army resuscitated the Jungle Operations Training Course—last conducted in 1999—to prepare soldiers, joint services and military partners to conduct operations in a jungle environment, and an effort is underway to update the Army’s 1982 Jungle Doctrine. Additionally, the Marine Corps is also now in the process of stationing a 2,000-strong Marine Expeditionary Unit in Darwin, Australia. And under Obama, DOD officials have secured or are securing rights for U.S. troops to use bases and ports across the region, including in Singapore, Vietnam and Indonesia. While these moves are far from conclusive evidence that U.S. defense officials anticipate or seek a fight in the neighborhood, they do signal that the U.S. military is thinking broadly about strategic challenges it could face down the road.

The key to securing America’s interests in Asia, however, will require more than just revised training, force structure and basing. The United States, under Carter’s leadership, will have to grant assurances that it is prepared to defend the interests of its economic and political allies in the region. In developing and affirming U.S. military alliances with countries such as India, Australia, New Zealand, Japan, Vietnam, Thailand, and Indonesia, the United States is going to have to take a careful approach. China already warily sees itself as the main target of the pivot, actively advancing an alternative vision with itself at the center of Asia’s future. Complicating issues is the ever-unpredictable North Korea. On that issue, Carter is something of a hawk; in 2006, Carter advocated that if necessary, the United States should conduct a preemptive attack on North Korea’s Taepodong long-range missile.

The Trans-Pacific Partnership, or TTP, a U.S.-led trade agreement, is the most obvious embodiment of the pivot to Asia. Bringing together 11 member states in the region, the TPP will allow the United States to reach new markets in some of the fastest-growing economies in the world. Whether China ends up joining or not, the TPP is in essence an argument for the international system as defined by the United States. Its passage will go a long way in solidifying the U.S. position in the region, providing a concrete commitment to engagement and leadership.

Carter’s attention to the Pacific is welcome, but it is essential that he demonstrate a willingness to embrace multilateralism as the way forward for U.S. policy in a critical region. Rising superpowers like China and rogue states like North Korea simply cannot be contained by one country alone. Few believe Asian countries will ever form their own NATO, but regional players willing to check China’s military growth must work through historical differences and disagreements with the United States as an honest broker and strong leader. That will require new agreements, which likely will emerge from Carter’s desk, if he is confirmed as defense secretary, over the next two years. For new security arrangements will be essential as America works to ensure allies that its presence in the region will be a force for security and prosperity – no matter China. 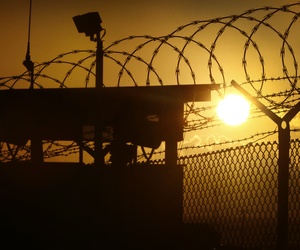 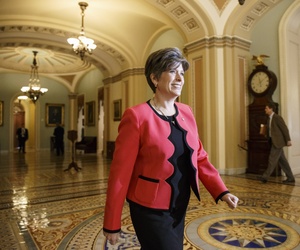 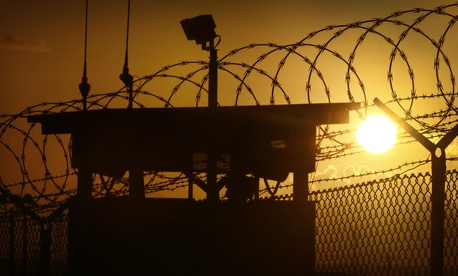 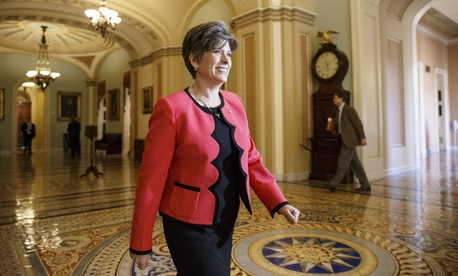