More and more often, I’m surrounded by more robots than people when I visit defense manufacturing plants. Two weeks ago, in Tucson, Arizona, I met a yellow robotic arm named Optimus Prime, working in a Raytheon factory built in the 1950s by Howard Hughes.

Robots may be taking over many manufacturing jobs, but Raytheon executives say that’s not the case with their Tucson missile division, where a 10,000-person workforce will swell by 2,000 jobs over the next five years.

Deputy Defense Secretary Bob Work came here on Dec. 2 to see how Raytheon has changed the way it builds missiles. Among the changes: robots are freeing up humans to work on other tasks, increasing the company’s production flow.

Raytheon invested hundreds of millions in robotics and other improvements at its Tucson plant, which builds much-in-demand missiles for the U.S. military and American allies. The mechanical yellow arms dramatically reduce the time it takes to test each weapon.

The quality-control testing that used to take humans eight hours per missile has been reduced to one hour. On top of that, four missiles can simultaneously pass through different tests, such as shaking and extreme temperature, according to Victor Florez, a factory manager here.

It “used to be a very laborious process, with humans, on a bench,” Work said after getting a tour of the factory.

Companies need robots to drive down manufacturing costs. In the past, the government owned all of the tools needed to make a specific weapon or piece of equipment. That’s no longer the case. Raytheon’s automation efforts have allowed it to stay competitive when it bids on projects, Florez said.

The “robot does everything,” Work said. “It allows [Raytheon] to clear missiles faster, and it’s much more accurate over time. It was really, really impressive.”

Raytheon is also using robots to build small satellites. And others are using them too. In October, we told you how Lockheed is adding robots at its Sunnyvale, California, satellite factory. And when I went to the F-35 Joint Strike Fighter plant in Fort Worth, Texas, earlier this year, there were robots there too, painting the stealth jets and doing other tasks.

Deputy Secretary Work has been talking a lot about human-machine teaming on the battlefield. It’s clearly already happening before the weapons get there.

You’ve reached the Defense One Global Business Brief. President-elect Trump is still tweeting about defense firms, and we’re here to break it all down for you. Send your tips, comments, and random thoughts to mweisgerber@defenseone.com, or hit me up on Twitter: @MarcusReports. Check out the Global Business Brief archive here, and tell your friends to subscribe!

The move is the latest in the company’s year of restructuring, which has brought in a host of new leaders.

It’s not just Lockheed and Boeing. As president, Trump can mess with just about any contract he wants, even high-priced fighter jets, ships and armored trucks.

It’s been a long two weeks for Boeing. One week after getting tweet-slammed by president-elect Donald Trump for the putative cost of two new Air Force One jets, the Chicago-based firm announced it would move its defense headquarters from St. Louis to the Washington capital region to be closer to power brokers. A company spokesman said the move had been under consideration for several months and had nothing to do with the Air Force One dust-up.

Earlier in the week, at 7:13 a.m. EST on a Sunday, the firm’s commercial airplanes division announced it reached an agreement Iran Air for 80 aircraft, a controversial, $16.6 billion deal that is sure to generate stiff opposition from lawmakers. Boeing’s statement on the deal noted that the deal would support “tens of thousands of U.S. jobs directly.”

I sat down with Leanne Caret, CEO of Boeing Defense, Space & Security, at the Reagan National Defense Forum in California on Dec. 3. That was before Trump’s Air Force One tweetdramatically altered the news cycle. Here’s an excerpt of our conversation.

A. I’m very positive, but as with any transition, we will work with the administration and Congress as they’re coming in. Most important to me … is about meeting the customer’s requirement. What do they need in order to execute their mission? How can we best help? We need to stand at the ready. We need to be flexible, agile and quick about it.

Q. You’re about a year on the job. What are your observations? What have you gotten done, and what do you want to do?

A. My priority as I came into this role was to really establish strong relationships with our customers. They’ll be the true test of whether we have done that or not. I spend a lot of my time, and the team does as well, making sure that we’re doing a better job listening. The second thing was getting clarity amongst our Boeing teammates to make certain that we are focused and aligned on not only extending our core business, but as well as where we want to take some leadership roles in some certain markets as well as some key wins.

Q. What is the significance of Canada’s decision to buy Super Hornets over F-35s? Them doing that is a big deal?

A. It is a big deal. I am very appreciative of the confidence that the Canadian government has placed in our fighter. I think it continues to showcase the capability the F/A-18 has and how relevant it is still for today and for tomorrow. I think that is a nice conversation to be having.

Q. Does that change the equation in other parts of the world where the Super Hornet is under consideration?

A. I think it is a country-by-country decision. What I want to ensure of is that not only do we put our best foot forward, but that we have a honest conversation about the capability of the aircraft. And we’ll let the customers decide what they want. I am just thrilled that folks truly see what the capability is and the value that it brings and how it is a great asset to have in their fleets.

A. We are 50 percent done with flight test. So far, we have seen demonstrated results based on our expectations. But as I will say to anybody that asks, it is a development program. We have 50 percent left of flight test to go.

On Election Day, we told you that the number of arms sales approved by President Obama($278 billion) more doubled those approved by President George W. Bush. Now add another $43.4 billion to that tally. That’s the estimated value of the 19 deals approved since Oct. 1, the first day of the fiscal year. Eleven of the approved deals were for countries in the Middle East. Two of them — one for F-15 Eagles for Qatar and the other for F/A-18 Super Hornets — are alone worth valued at $31.2 billion, should each country buy all of the planes approved for export. 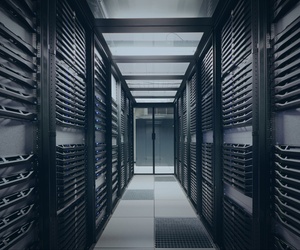 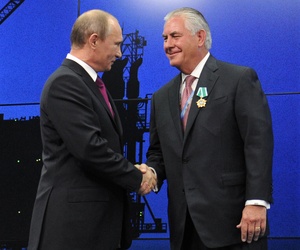 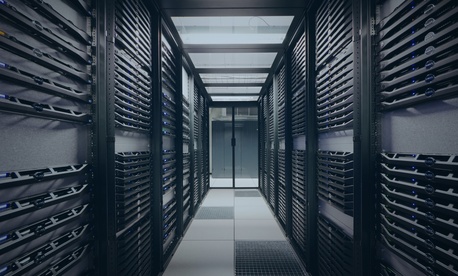 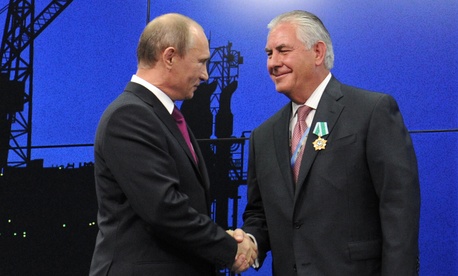