The latest contract could give the company lasting advantage over its competitors for some of the Pentagon’s top-priority weapons.

Lockheed Martin is raking in billions of dollars for advanced weapons sought by the Pentagon — this week scoring deals for missile-warning satellites and hypersonic missiles.

In the past four months, the firm has won three Air Force contracts totaling up to $4.3 billion:

The newest cruise missile contract gives Lockheed the lead on both of the Air Force’s main hypersonic efforts, which could translate into a lasting advantage over Boeing, Northrop Grumman, and Raytheon for such weapons, said Roman Schweizer, an analyst with Cowen and Company.

“A recent Air Force disclosure” — the service’s justification for awarding the no-bid ARRW contract — “suggests Lockheed Martin may have a lead over its competitors on hypersonics programs that could represent significant funding over the next several years,” Schweizer wrote in a note to investors on Aug. 10.

Last month, Lockheed increased its 2018 revenue projections because it was winning more deals than expected.

“I’m very pleased that our strong financial performance across the corporation and expectations for the remainder of 2018 have enabled us to increase our full year outlook for sale, operating profit, earnings per share and cash from operations,” Lockheed CEO Marillyn Hewson said on a July 24 earnings call.

Hypersonic weapons — ones that can fly five times faster than the speed of sound — are a top priority of Michael Griffin, the defense undersecretary for research and engineering.

The three deals secured by Lockheed are contracts that are part of a push by the Air Force to accelerate weapons development using prototyping authorized by Congress in recent years.

“We are going to go fast and leverage the best technology available to get hypersonic capability to the warfighter as soon as possible,” Air Force Secretary Heather Wilson said in a statement on Monday.

In April, when the Air Force awarded the Hypersonic Conventional Strike Weapon contract, a service spokeswoman said: “The Air Force is using prototyping to explore the art-of-the-possible and to advance these technologies to a capability as quickly as possible.”

The new missile warning satellites are for “improved missile warning capabilities that are more survivable against emerging threats,” the Air Force said in a statement Tuesday. Earlier this year, the Air Force said it would seek new ways to detect missile launches from space because the current Space Based Infrared System — also made by Lockheed — is vulnerable to attack. 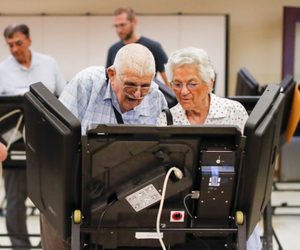 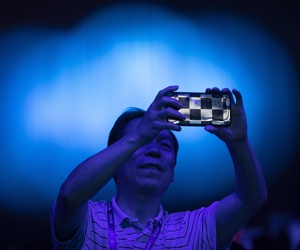 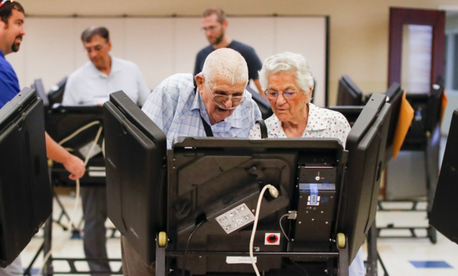 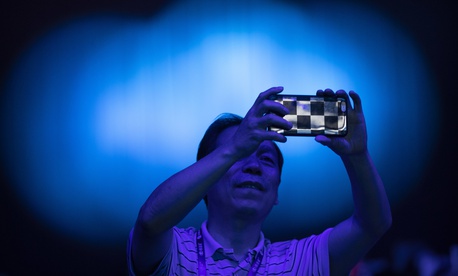