The proposal to send tanks, and not A2/AD weapons, exposes a flawed American strategy.

The United States is in negotiations to sell Taiwan $2 billion in weapons, a move sure to upset Beijing. Ensuring that Taiwan can credibly deter an invasion on its own is a worthy goal. Given the existing, if ambiguous, U.S. security commitment to the ROC, a conflict in the Taiwan Strait risks drawing the United States into a broader war with China. However, this weapons package fails to materially improve Taiwan’s defenses and continues to saddle the United States with most of the (putative) defensive burden. A better approach is to push Taiwan to acquire more countermeasures to China’s naval and air forces, thereby increasing the cost of a Chinese invasion.

Related: China’s Military Is Getting Better at a Lot of Things at Once: Pentagon Intelligence

The proposed arms package includes 108 main battle tanks, 250 Stinger anti-air missiles, as well as 409 Javelin and 1,240 TOW anti-tank missiles. This would be fine if Taiwan were preparing for a ground war, but the real conflict if China invades will be at sea and in the air. Taiwan should focus on acquiring the most cost-effective methods of stopping a Chinese invading force before it lands.

A Chinese invasion of Taiwan is not inevitable. Beijing has shown little interest in territorial conquest: since the founding of the People’s Republic, PRC troops have conquered territory in three nations (North Korea, India, and Vietnam) that they subsequently relinquished voluntarily. But Taiwan is different, given its historical, linguistic, and ethnic ties to China, and its strategic value. And so the risk of a Chinese invasion remains the organizing challenge for Taiwan’s military.

U.S. efforts to provide Taiwan with weaponry have long hinged on a faulty strategy: that Taiwan only needs to be strong enough to hold out before the United States intervenes on its behalf. As China’s capabilities grow, a scenario in which America fights a great power war over Taiwan looks like an increasingly poor tradeoff.

Taiwan can draw important lessons from its main adversary on how to deal with a superior challenger. In seeking to limit American power in the Western Pacific, China has built up anti-access/area denial capabilities that can cost-effectively counter U.S. carrier battle groups and land-based aircraft.

Advances in radar, sensor, and missile technology have increased the advantage that defenders typically enjoy in war. China’s A2/AD network of radar, sensors, and weapons (surface-to-air missiles, anti-ship missiles, etc.) can impose prohibitive costs on the expensive U.S. assets that would operate near its shores in a conflict. Taiwan should capitalize on these technological trends and focus its military spending on building out its own A2/AD capabilities to defend against invasion.

The ROC currently spends $10.5 billion annually on its military, a tiny fraction of the PRC’s $239 billion. China also maintains a (vastly) numerically superior and in many aspects qualitatively superior military than Taiwan. Aircraft or warships deployed by Taiwan in a conflict would also be in range of China’s A2/AD defenses, further compounding the disadvantage.

The scarcity of Taiwanese defense dollars and Taiwan’s inability to match China one-for-one in ships and aircraft makes it especially important to invest in weapons that maximize the cost to an invader. Tanks and TOW missiles do not provide that, but a robust A2/AD network would.

Taiwan should reduce investment in long-range strike platforms and fighter aircraft (it has asked for an assortment of cutting-edge U.S. fighters), and instead grow its stockpile of anti-air and anti-ship missiles. The Taiwanese can improve their air defenses by buying more MIM-104 Patriot batteries and accompanying missiles. They should also shift investments away from large surface vessels that can easily be spotted and sunk, and instead build out a fleet of rapid attack boats and fast corvettes (like the Tuo Jiang class) equipped with anti-ship missiles.

To defend its radar and sensors, the most vulnerable and most important part of an A2/AD network, Taiwan should add more of them and harden the defenses around them. It should also, as a 2017 report from RAND advised, develop survivable high-altitude airborne sensors and distributed ground-based sensors that can be continually moved in the event of war.

In addition to making these weapons available for sale, Washington should push Taiwan to shift away from flashy but limited value weapons, and instead develop a native defensive capability that is both practical and robust. While it might seem strange for the United States to dictate a foreign nation’s military acquisitions, our current policy commits American lives and assets to Taiwan’s defense. As long as that persists, it is the responsibility of U.S. policymakers to ensure Taiwan provides the most favorable operational environment possible.

For every big-ticket weapons sale to Taiwan, the United States bears a political cost with China. The weapons transferred must therefore contribute to a sound defensive strategy and deter rather than invite armed conflict. By empowering Taiwan to properly defend itself, the U.S. can dodge the politically treacherous question of just how far it is willing to go in Taiwan’s defense, and incentivize China to seek a peaceful resolution to the Taiwan question. 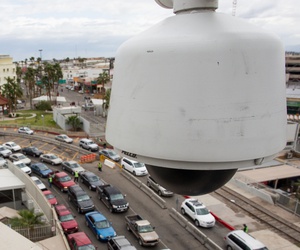 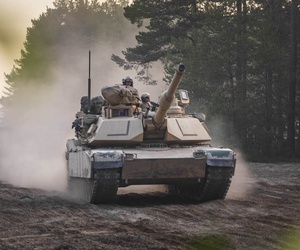 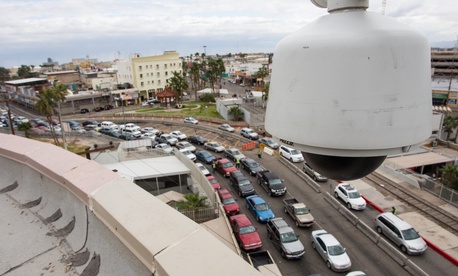 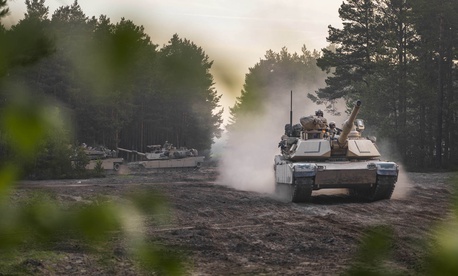