Pentagon Races to Empty Its Coffers by Month’s End

It’s use-it-or-lose it season for the federal government.

The federal government is primed to spend as much as $300 billion in the final quarter of fiscal 2018 as agencies rush to obligate money appropriated by Congress before Sept. 30 or return it to the Treasury Department.

The spending spree is the product of the omnibus budget agreement signed six months late in March coupled with funding increases of $80 billion for defense and $63 billion for civilian agencies. The shortened time frame left procurement officials scrambling to find ways to spend the money.

Through August, defense and civilian agencies obligated some $300 billion in contracts. But to spend all the money appropriated to them by Congress, they may have to obligate well over $200 billion more in the final quarter of fiscal 2018, which ends in two weeks.

“It is not impossible for this to happen, but it is unprecedented for that high of a percentage to be obligated to contracts for a fiscal quarter,” David Berteau, president of the Professional Services Council, told Nextgov. “You’d have to spend almost 50 percent of the yearly total in three months.”

And yet the federal government may do just that. According to analysts at The Pulse, agencies have obligated $36 billion more toward contracts since July 1, based on data from the Federal Procurement Data System. FPDS data is imperfect and typically delayed—sometimes for weeks or months—but it does suggest significant spending nonetheless.

Here’s how the numbers break down.

Prorating the fiscal 2017 spending totals, Berteau said civilian agencies would have to spend close to $220 billion on contracts to exhaust what they were budgeted, which equates to more than $100 billion in the fourth quarter of fiscal 2018.

The Defense Department spent $331 billion on contracts in fiscal 2017 and was budgeted an additional $80 billion in fiscal 2018 on top of what it spent last year.

According to analysts at The Pulse, as of early August, the Defense Department had only obligated $177 billion in contracts of a projected $574 billion in discretionary spending for fiscal 2018. That leaves a lot of money on the table. Last year with less money and operating under spending caps, the Defense Department still spent $111 billion on contract obligations in the final quarter of fiscal 2017.

No longer under any such constraints, the Pentagon is likely to spend significantly more in the final fiscal quarter of 2018 than the $111 billion it spent in the fourth quarter of 2017.

Forecasting exactly how much the government will spend on contracts is not an exact science. Some appropriations to agencies have nuanced rules or are multi-year money, meaning it doesn’t have to be spent right away. Some agencies may opt to return money to the U.S. Treasury rather than spend it, though this is not a common occurrence.

One certainty, though, is that agencies haven’t spent every dime appropriated to them yet. In early September, the General Services Administration said in a monthly newsletter that $120 billion in common spending remained to be obligated. The Treasury Department’s Fiscal Service Data Lab, which analyzes government spending data, says agencies typically obligate 6 percent to 8 percent of their contract spending in the final week of the fiscal year. Given this fiscal year’s unusual trajectory, the final two weeks could be even more frenzied than normal.

Where Is the Money Going?

More than 80 percent of the decision-makers surveyed by Government Business Council said they expected to spend their remaining budget dollars on existing contract vehicles.

About one-third of decision-makers surveyed found “lack of personnel” the largest impediment to spending their remaining budgets, followed by “internal gridlock” and “lack of sufficient time.”

The most common professional services purchases reported were consulting, education and technical and engineering services, while the most common tech spending involves software, hardware and telecommunications services. 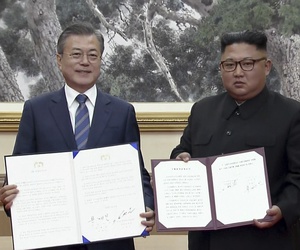 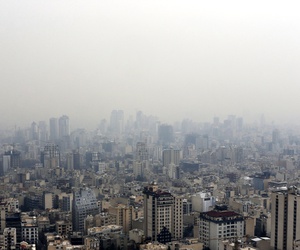 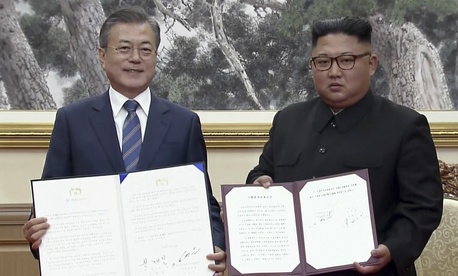 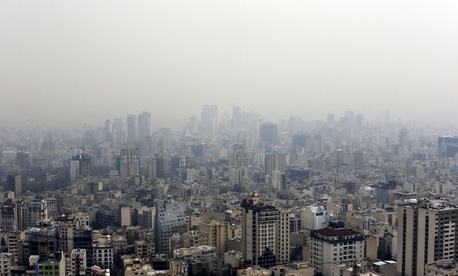