F-35B aircraft pass on a runway after landing at the Akrotiri Royal air forces base near city of Limassol, Cyprus, Tuesday, May 21, 2019.

By July 31, says the ASecDef, Ankara must choose between the Russian S-400 or the U.S.-led JSF.

The Pentagon has started the process of removing Turkey from the F-35 Joint Strike Fighter program, and has drawn up plans to shift the NATO ally’s manufacturing roles to American and allied manufacturers, U.S. defense officials said Friday.

Washington has given Ankara a deadline: by July 31, Turkey must cancel its order of Russian S-400 missile interceptors — or lose its right to buy 100 F-35s and make parts for even more of the high-tech jets, Pentagon acquisition chief Ellen Lord told reporters on Friday.

“As we have very clearly communicated at all levels, Turkey will not receive the F-35 if Turkey takes delivery of the S-400 system,” Lord said. “Thus we need to begin unwinding Turkey’s participation in the F-35 program.”

U.S. officials worry that the S-400 radar would gather technical details about F-35s, then pass them back to Russia, which will use the information to improve the S-400’s ability to down the jet.

Related: Lockheed: We Could Easily Sell Turkey’s F-35s to Other Customers

The F-35 is the centerpiece of U.S., NATO, and allied force war plans for the coming decades.

In a June 6 letter to Turkish Defense Minister Hulusi Akar, acting U.S. Defense Secretary Patrick Shanahan said American officials were “disappointed” that Turkish military officials were in Russia learning how to use the S-400.

That prompted the Defense Department to announce it would kick out Turkish pilots learning to fly the F-35 at Luke Air Force Base in Arizona by July 31. Turkey has four F-35s at Luke. Later this year, F-35-maker Lockheed Martin was supposed to deliver the first jet to be based in Turkey.

Turkish business executives are being barred from an upcoming CEOs meeting on June 12, U.S. officials said.

Earlier this year, the United States halted shipments to Turkey of F-35 equipment needed to fly the plane and stand up a maintenance facility for the aircraft.

Turkey manufactures key parts of the F-35, including landing gear and the center fuselage. In all, 937 of the plane’s parts are made in Turkey. About 400 of those parts are used in all U.S. allies’ aircraft. Most of the backup suppliers, Lord said, are U.S. companies.

Turkey’s “current workshare will be transitioned to alternate sources as they are qualified and come to rate production,” she said. “This deliberate, measured approach, intended to allow our Turkish counterparts to adjust to this transition, will be greatly accelerated if Turkey accepts delivery of the S-400 prior to July 31.”

“None of the steps we are taking are irreversible,” Lord said. “If Turkey chooses to forgo delivery of the S-400, we look forward to restoring normal program activity.” 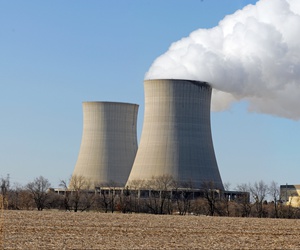 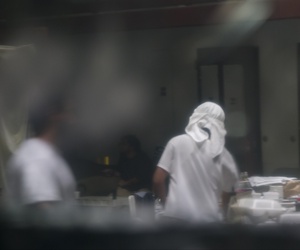 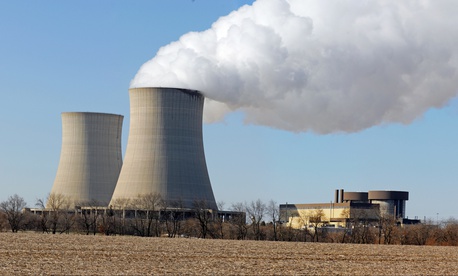 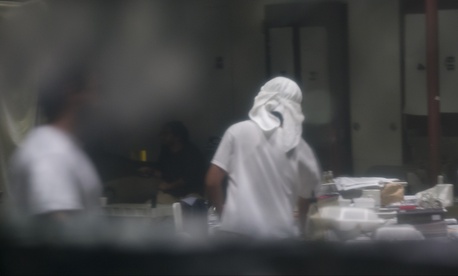